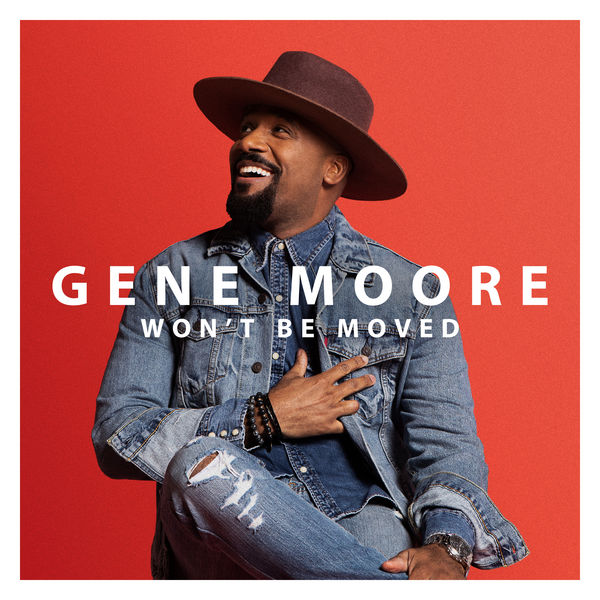 Motown Gospel growing star, Gene Moore announce his latest single, titled “Won’t be Moved” co-written by BJ the Chicago Kid and the official music video directed by famed photographer/director Derek Blanks. Brian Sledge, better known as Billboard-charting singer and songwriter BJ the Chicago Kid, wrote the song from a track produced by Cedric “Ced” Smith. BJ and I have known each other for years. As soon as he shared the lyrics with me, I knew it was special.”