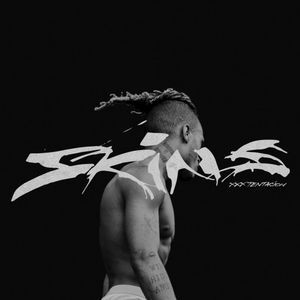 “Skins” is one of the projects XXXTentacion was working on before his death, and will be his first album to be released posthumously. The lead single, “Bad”, was released on November 9. 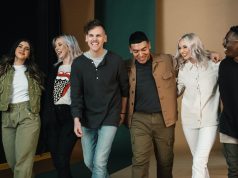 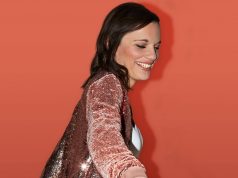 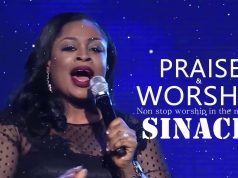 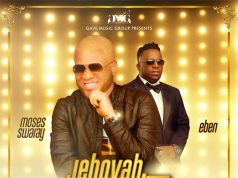 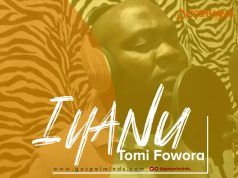 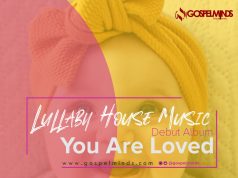