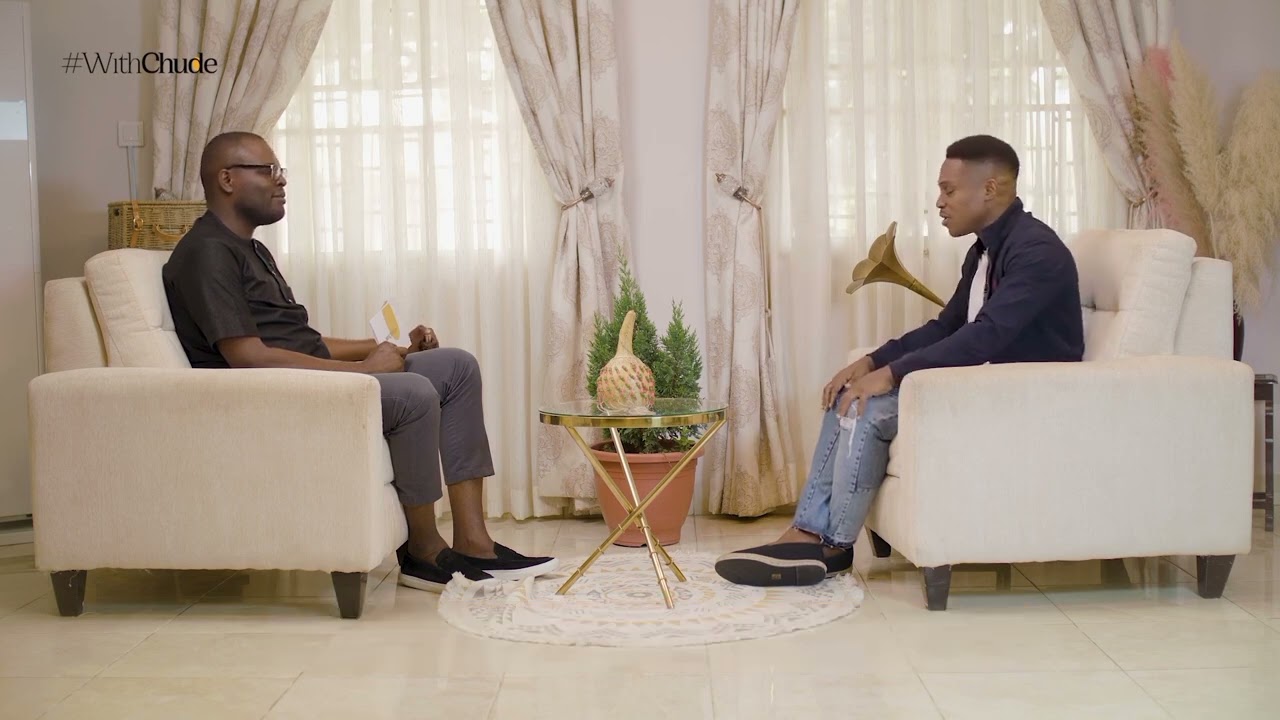 The general overseer of Streams of Joy International, Pastor Jerry Eze has recounted how his job as a priest nearly ruined his marriage to his wife, Eno Jerry.

In an interview with Chude Jideonwo, Eze, who broke down in tears, stated that he struggled to strike a balance between his ministering job as a pastor and a spouse throughout the time of his marital crisis.

The preacher noted that his wife understood his true nature after she came full circle.

He said, “My wife and I had our own illumination season, so to speak. If you read her book “I Almost Ruined My Marriage,” she needed to see the pastor in me, not necessarily her husband, during those turbulent times.

“I didn’t realise why God was causing me to be in that place of being moulded by her actions. Being a true Christian by her,” he said.

Eze said, “I mean, things were not going too well, and I was still in that place where I was trying to be the great spouse…when she came full circle, she realised that, beyond this supernatural and manifestation, this man is a true Christian. Like, this is what it is. And that it’s not acting.

“I’m sincerely in that place where all that I desire, with all the growing numbers, is that Jesus be pleased,” he added.

Eze is popular for his YouTube live streaming fervently praying over thousands of stacks of requests he has received from his followers around the world every morning at 7am Nigerian time.

Eze’s passionate prayers are delivered in an urgent staccato, as he prays for cures to ailments and challenges such as illnesses, court cases, and financial issues.

The cleric preaches miracle healings and he popularised the slogan “What God cannot do does not exist.”

His preachings are circulated through live broadcast, cuts to pre-recorded videos from his followers sharing testimonies and results of his prayers.

The testimonies range from healings from terminal illnesses to conception after years of infertility.

Eze describes the testimonies as the “strange acts of God,’ saying “It’s way beyond science and technology.” 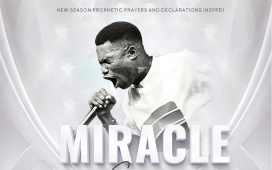 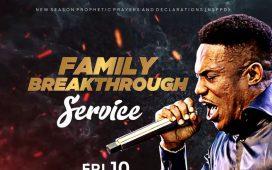