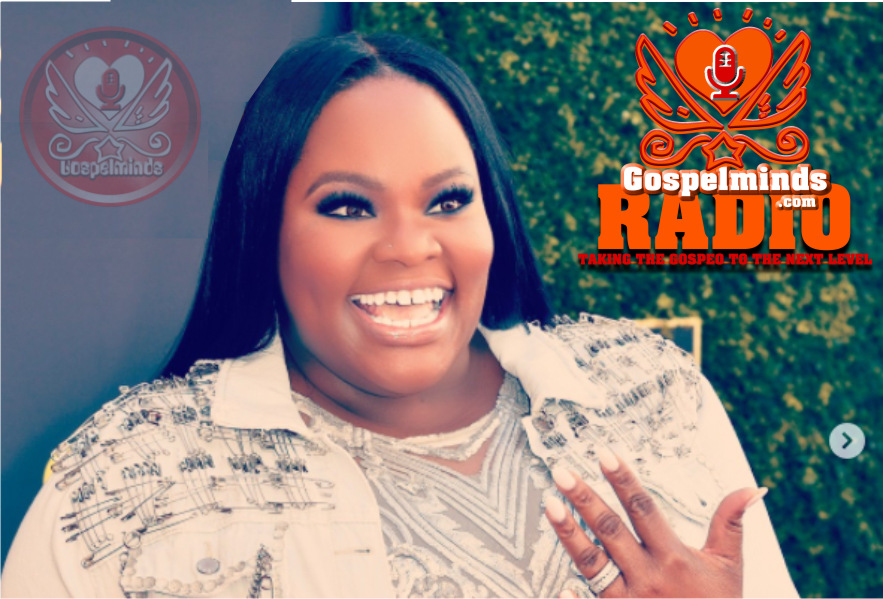 Georgia-born singer and GRAMMY-winning gospel artist, Tasha Cobbs Leonard was featured on CCM Magazine where she talked about Music, Mentoring and more on The Universality of Musicality.

In the exclusive interview with CCM Magazine Cover conversation, Tasha cobbs explains about her passion to unify the universal Church through music, and mentoring . She also explains how she went about her new album (Heart.Passion.Pursuit) which was recently released.

Reflecting on her call and obvious gift to bring people closer to Christ through her new album, The “Break every chain” crooner brought great worshipers, musicians and songwriters from around the world to feature on her recently released album which has been blessing lives all over the world.

When you think about the soul of a man, it’s the place of your emotion, your passion. And that is where music is birthed from. It’s a gift that God has given some of us to reach [others] in a “soul-ish” realm.

When you think about sound scientifically, there are sounds that could shatter glass. If I have my TV too loud the vibration from the sound will cause things to move in my home. Just as it is physically and scientifically, I believe it’s the same way in the spirit. [Music] is a gift that God has given us that spiritually shatters things and puts things in order. It moves things around for us. I’m getting chills. It literally shakes things and breaks things. But also in the spiritual realm. And that’s just the way God ordained it to be.