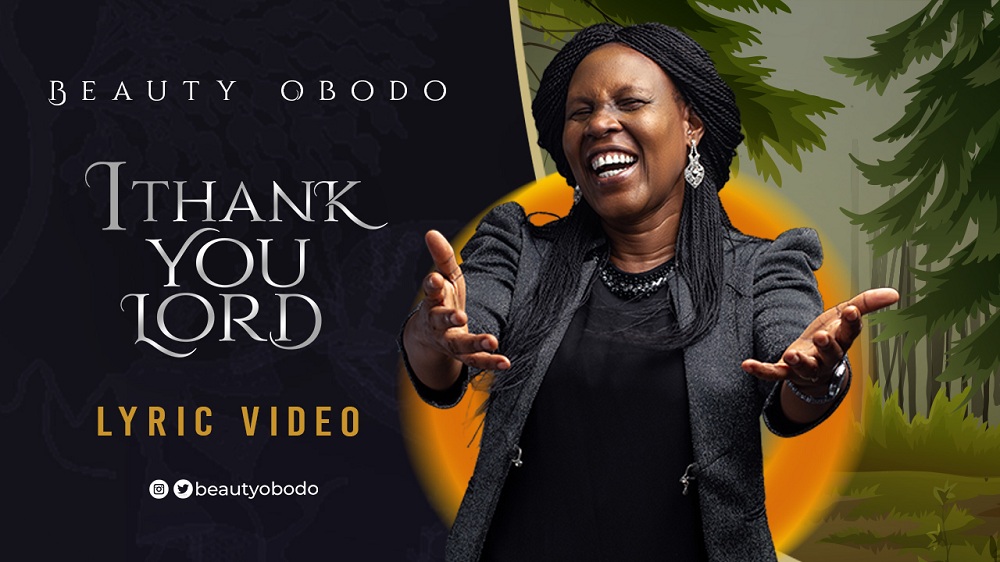 Contemporary gospel singer-songwriter Beauty Obodo has released a new lyric video in support of her latest and well-received single “I Thank You Lord,” which dropped in April.

Produced by Chika Ahuche (aka Chykeyzpro), the moving new track is an expression of heartfelt gratitude and worship to God for His preserving grace and faithfulness. It’s beautifully delivered in different languages including Urhobo, Yoruba, French, and English.

“I Thank You Lord” serves as the additional track on “A New Thing,” – the re-branded and re-released version of Beauty Obodo’s debut CD “Behold A New Thing” which was first released in 2013. The newly-updated project is available today on all major digital platforms. Click Here.

“I Thank You Lord” was first sung at the 77hour messiah marathon hosted by the RCCG and held in February 2019. What better way to end the year 2019 than to return all thanks and glory to the Most High God. 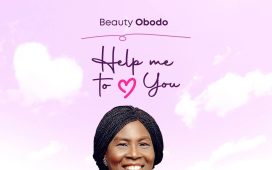 DOWNLOAD MP3: Beauty Obodo – Help Me to Love You 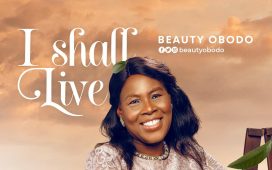 VIDEO: Beauty Obodo – I Shall Live