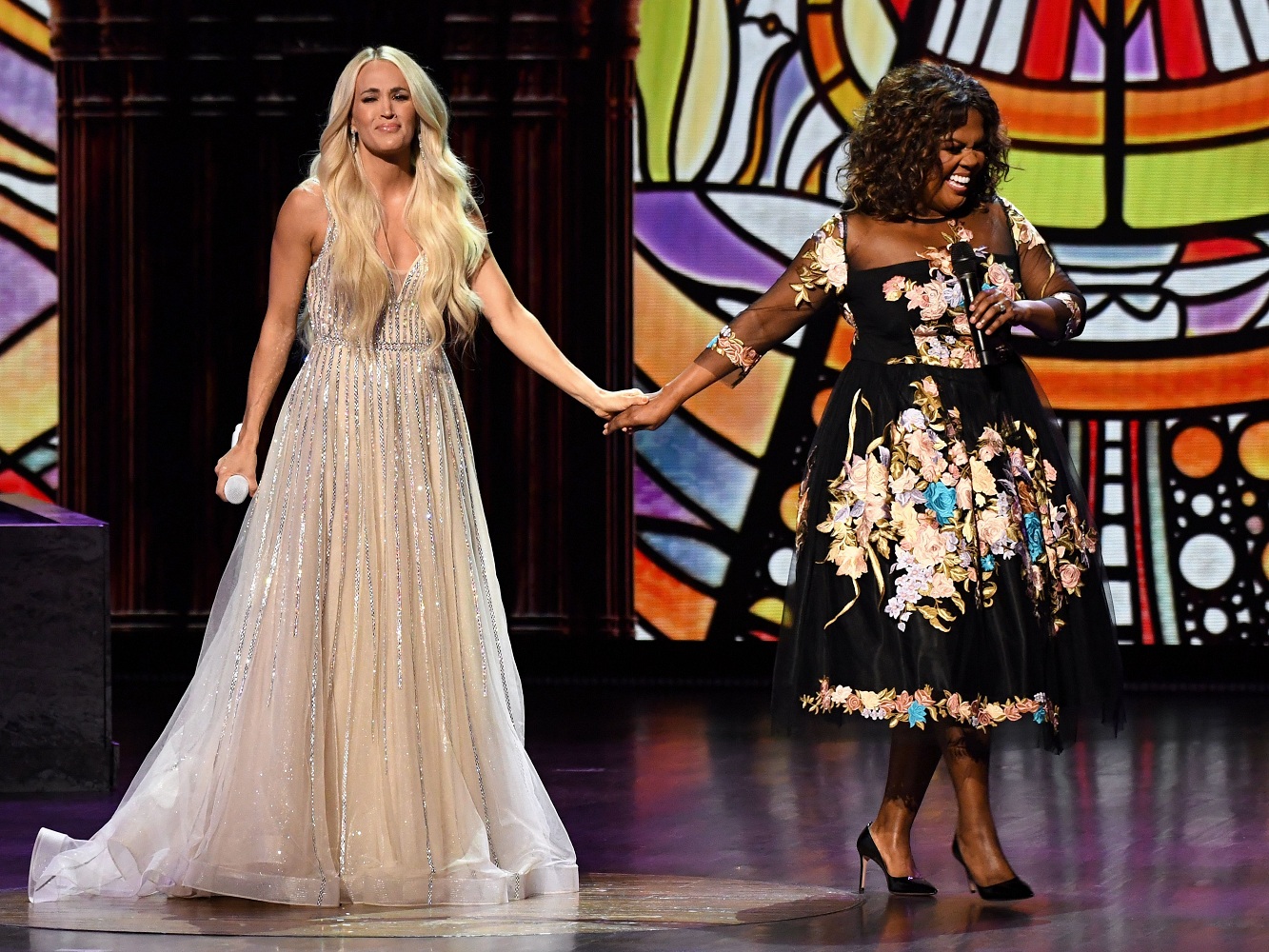 Carrie Underwood just wowed at the Academy of Country Music Awards. The 38-year-old singer took the stage on Sunday, to perform a gospel medley in Nashville, Tennessee, at the 2021 ACMs.

For the unforgettable performance, Underwood turned to her March 2021 album, My Savior, and performed a medley of those gospel hymns.

Belting out a few of iconic gospel classics, including “Amazing Grace,” “The Old Rugged Cross” and “How Great Thou Art,” Underwood stunned with her spotlight-stealing appearance.

At one point in Underwood’s performance, she was joined by CeCe Winans for a duet of “Great Is Thy Faithfulness,” which the pair collaborated on for Underwood’s recent album.

Dolly Parton introduced the performance in a pre-recorded message, who marveled, “I am so pleased and proud to introduce my dear friend, Carrie Underwood.”

“I have always admired Carrie’s incredible talent, but I am just as impressed with her personal qualities– her compassion, kindness, generosity, and, most of all, the powerful faith that we both share,” Parton said. “Now, her performance tonight speaks to that faith in a medley from her new gospel hymns album, My Savior, which I know is a true passion project for her.”

It was a sweet introduction for one of the night’s biggest highlight performances.

ET’s Rachel Smith recently spoke with Winans, and the songstress said getting to collaborate with Underwood was like a “divine connection” that resulted after years of watching Underwood’s career bloom.

As for recording their duet of “Great Is Thy Faithfulness,” Winans said, “It was fun, because she’s amazing.”

“I got a chance to go in and kind of just do my part, because she had really had already done hers. And when I finished she changed some things and I just love it,” Winans recalled. “It’s a beautiful song.”

Underwood was nominated for the Video of the Year award at this year’s ceremony, though that trophy went to Kane Brown. Last year, Underwood made ACM Awards history when she became the first woman to win Entertainer of the Year three times. 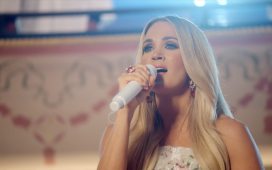 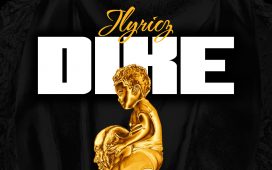 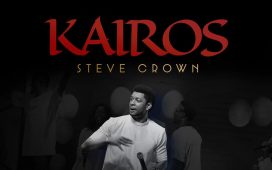 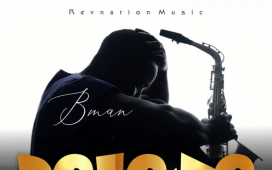 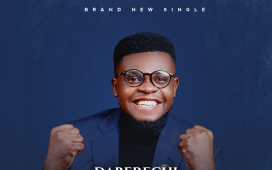 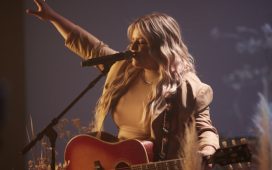