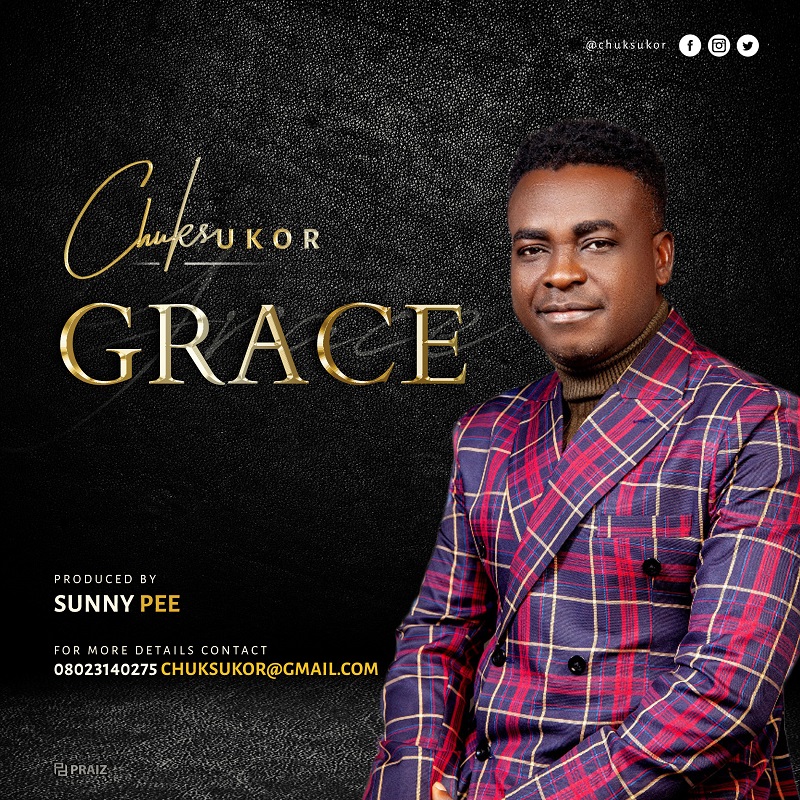 Music minister Chuks Ukor returns with the official video to his earlier released single titled “Grace”. The new single is a follow-up to Hallleluyah was released in the last quarter of 2020.

The grace of God is never in limited supply (for where sin limitations) did abound, grace does much more abound). 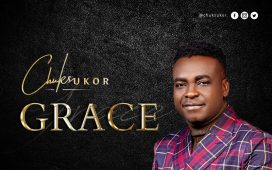 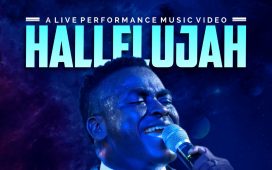