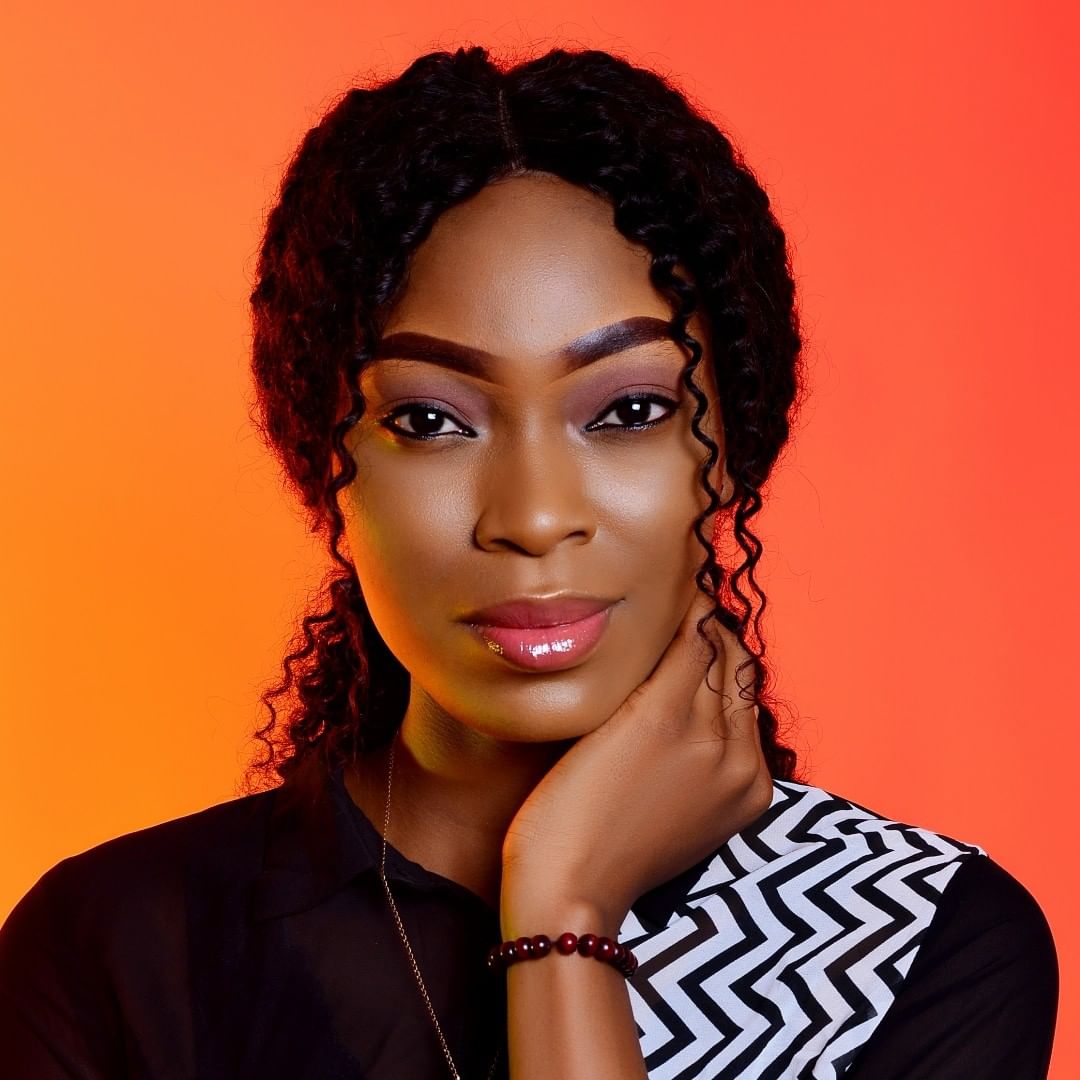 After so much anticipation, gospel singer Eldia has finally premiered the official music video for her debut single “Heart Cry,” via AMA Records.

The music video was released after the successful debut of the single earlier this year. Since it’s release, Heart Cry has received a lot of positive reviews, commendation and testimonies.

The official video release for the song does not only serve as a visual but as a means of connecting to the sound and rhythm of HEART CRY.

Shot by Cartel Loyal Films and Edited by Paragon Films, Heart Cry’s video is currently streaming on the Official YouTube channel of AMA RECORDS with lots of testimonies and reviews already coming in.

Aside Heart Cry, Eldia has also dished out powerful songs like “Jesus N’ghariri”, “Show Me Your Glory”, “Nothing You No Fit Do” among many others and she’s not stopping any time soon. 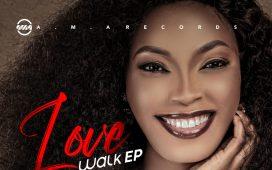 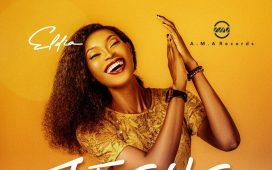