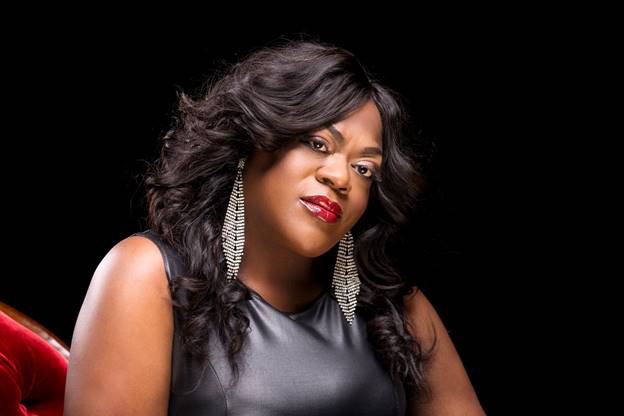 Rachel McFarlane Releases “Praise Him” Michele Chiavarini Remix. “Praise Him” is the first single from McFarlane’s debut gospel album, entitled EVOLUTION. The original version peaked at No.2 in the UK Christian charts (astep4wd). This dynamic vocal performance has been matched with the musical weight, excellence, and sensitivity of the soulful house maestro, Michele Chiavarini, creating an unforgettable uplifting experience.

This video takes on a personal tone for Rachel and concludes with footage of her father leaving the hospital, after testing positive for Covid19 and given 24 hours. Through it all, we still have reason to be thankful… PRAISE HIM!!

Rachel McFarlane, born and bred in Manchester, started singing at the tender age of 12 years old, through the demanding route of gospel choirs. Rachel also had the privilege of working alongside US Gospel ‘greats’- Marvin & Ron Winans, Commissioned & Shirley Caesar. Rachel’s artistry has seen her diversify into different aspects of the entertainment industry, including stage and musicals, culminating in her starring in the multi award winning play ‘Rent’, both in the West End and on the extensive UK tour; ‘Blues For Mister Charlie’ directed by Greg Hershov at the Royal Exchange Theatre, Manchester; ‘Black Goes With Everything’- revue of the work of songwriter Don Black, directed by Arlene Philips, and also ‘One’ a two-hander workshop with Clive Rowe, directed by Sir Richard Eyre at the National Theatre Studio.

Rachel’s vocal talents have afforded her many accolades and amongst those received from the Music Industry has been the Music Week Dance Single of the Year 1994, Malibu Female Singer of the Year 1997 and the prestigious Brit Nomination for Best Single 2004 along with a Silver Disc for the fantastic LMCvU2 single Take Me To The Clouds Above. Rachel has an enviable body of work, and there is more to come. She will be releasing her first solo album, ‘Evolution’, celebrating her gospel roots, which she affectionately describes as the ‘making of me’. 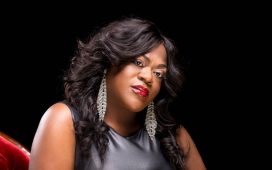