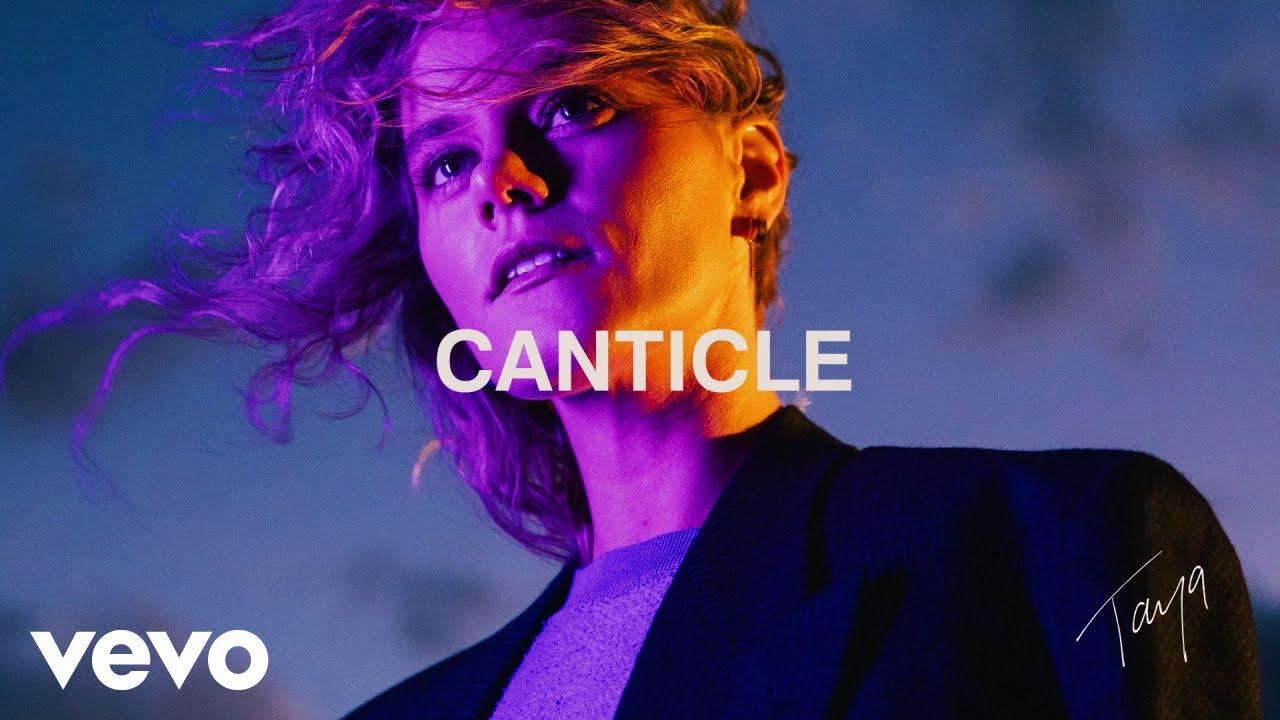 Globally renowned artist TAYA released the official acoustic video for “Canticle,” which can be viewed below. The track is from her self-titled debut solo project, which dropped earlier this year.

Recorded cross-continentally, the 14-track album is composed of entirely brand-new songs co-written by TAYA alongside Producer Jon Guerra. Two years in the making, the project is a direct reflection of the artist’s own words and melodies of who Jesus is to her. “It’s an old school record full of stories about the faithfulness of God, His kingdom, His kindness and His mercy,” says TAYA. 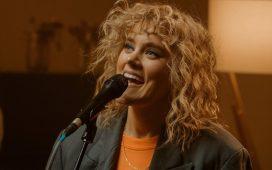 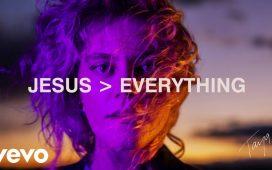 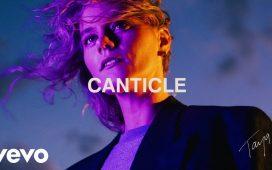