Abbey CheChe – There’s No One Like Jesus | Official Video 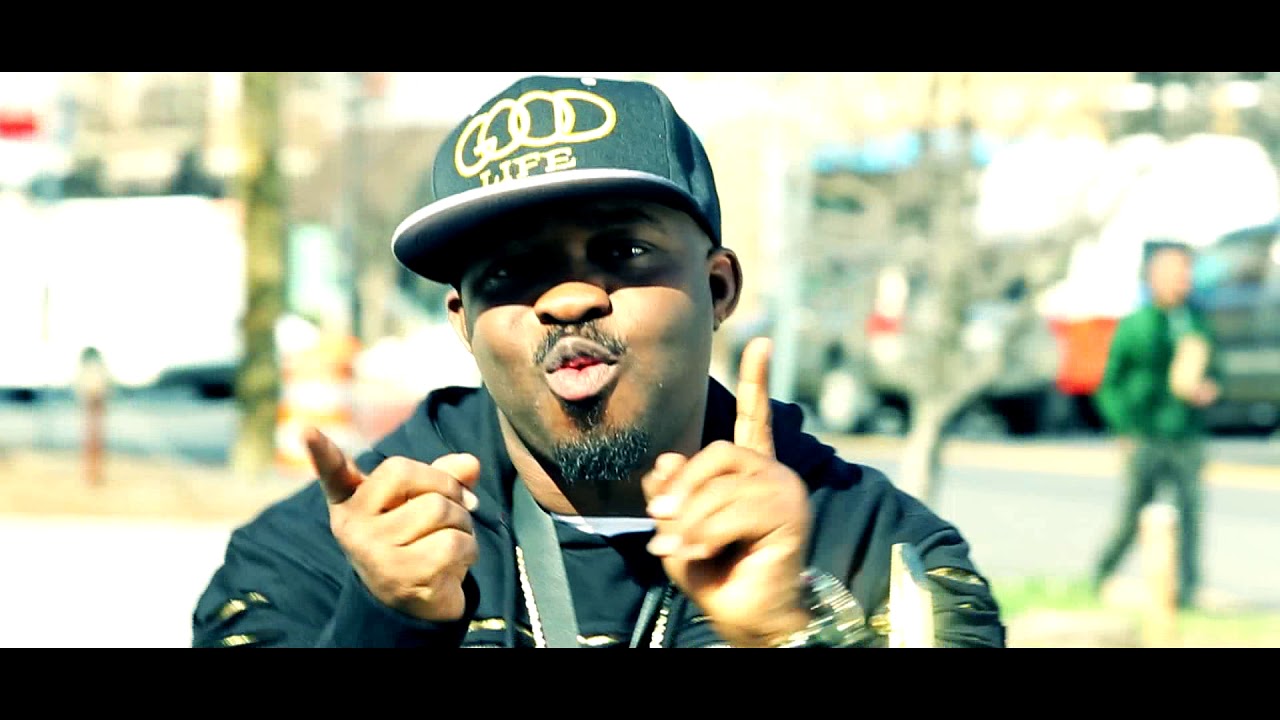 Sensational Nigerian-born and US-based saxphonist, Abbey Cheche features ETG and Mayowa in this jazzified version of popular Nigerian chorus titled NO ONE. It’s the answer to Moses’ ancient question. They remind us that there’s no one like God. No one can do the things He does. No one died for our sins but Jesus did. No one is coming back to take us home, only Jesus will!

The video was shot in Maryland, USA and directed by legendary producer and director Righteousman.

Abiodun Owokoya popularly known as “ABBEY CHECHE” aka The Sax Twister (TST), a US based sax player, hails from the western part of Nigeria. Abbey started playing the saxophone since 1997 and he started his musical career at a local church called Prayer Link Evangelical Ministry, Lagos Nigeria. A few years later Abbey started his musical career and he has played with famous international musicians in Nigeria such as Femi Kuti, Dede Mabiaku, Oyenka Owenu, and D’Banj etc.. He also traveled around the world to perform in different festivals where he shared the stage with international artists such as Michael Bolton, Rihanna, Black Eyedpeas, Ron kenoly and Don Moen.

Abbey is well read, he obtained his Higher National Diploma (HND) in Business Administration at Yaba College of Technology (Yaba Tech) in Lagos Nigeria. After then, he proceeded to continue his education in the United States of America where he also obtained his Bachelors degree in Accounting at Bowie state University. He also has knowledge in IT (Information Technology).

After many years of playing the saxophone on different levels, Abbey met with JESUS and decided to switch into gospel and he became a gospel Artist. He chose to give glory to the Lord with his saxophone. Abbey is well known in many parts of the world as an anointed sax player that shares the good news of the gospel and carries the spirit of God with him everywhere he goes. Under his ministration the Lord has moved mightily and many souls are being blessed. 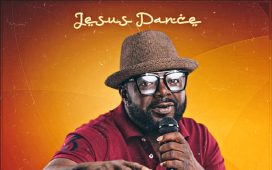