Dera drop ‘He Will Not Forsake Me’ Official Video (LIVE) 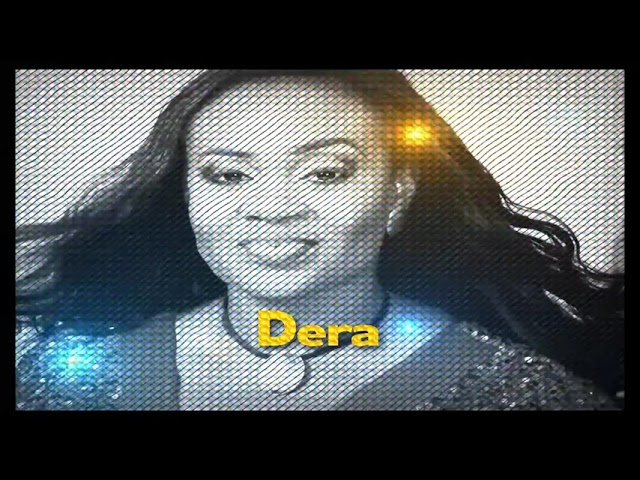 Dera had released the trending track “God of Heaven & Earth” off the same album. The song gained critical acclamation, making it on to major blogs and airwaves. The debut album was released in July of 2017.

Other singles off the album include “My Prayer”, “Dependable God”, “Most Holy”, “He Came”, amongst others.

Dera looks forward to the release of more singles and has also hinted about another album in the works.