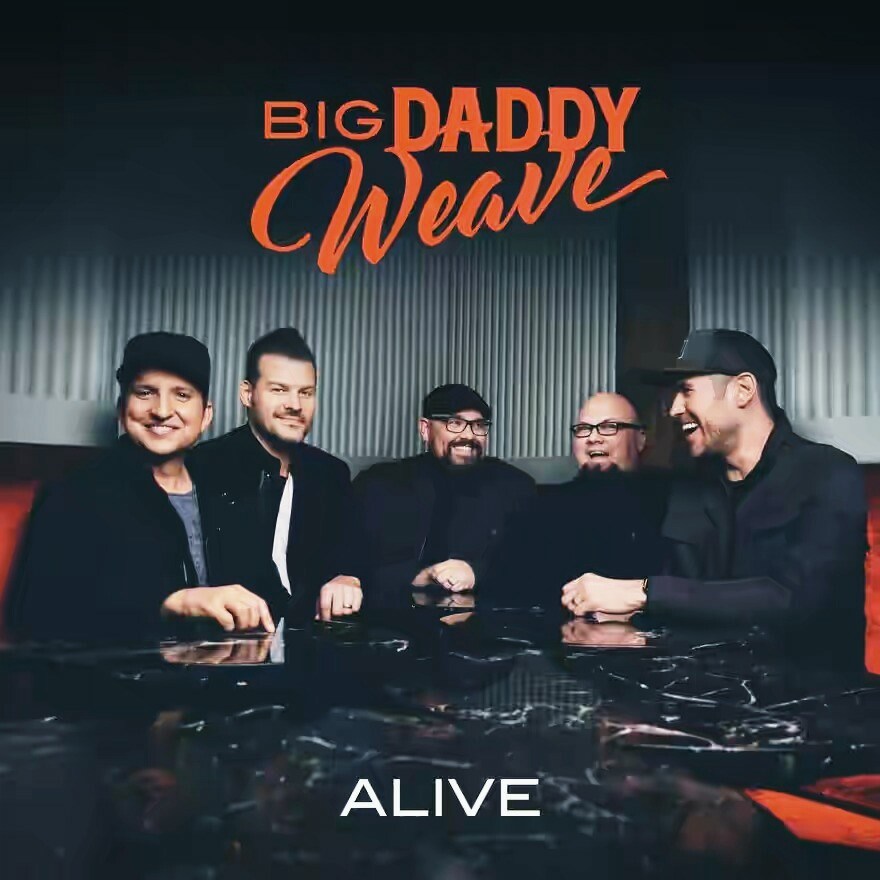 Big Daddy Weave released the official music video for “Alive,” which can be viewed below. The track was originally featured on the band’s 2019 album When The Light Comes.

Big Daddy Weave is one of Christian music’s most beloved artists and have released numerous hit singles such as “Love Comes to Life”, “Redeemed”, “The Only Name (Yours Will Be)”, “Overwhelmed”, and “My Story”. The band consists of Mike Weaver (lead vocals, guitar), Jay Weaver (bass, vocals), Jeremy Redman (guitar, vocals), Joe Shirk (saxophone, keys, vocals), and Brian Beihl (drums). 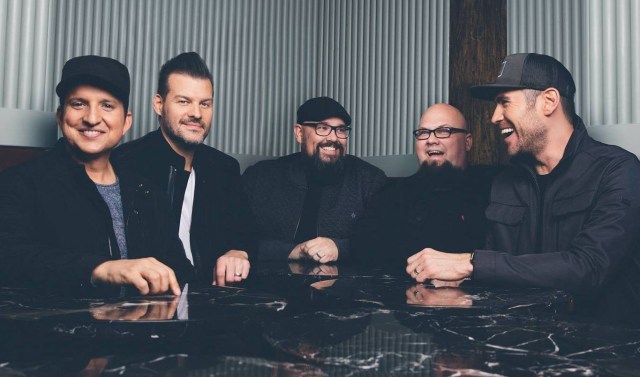