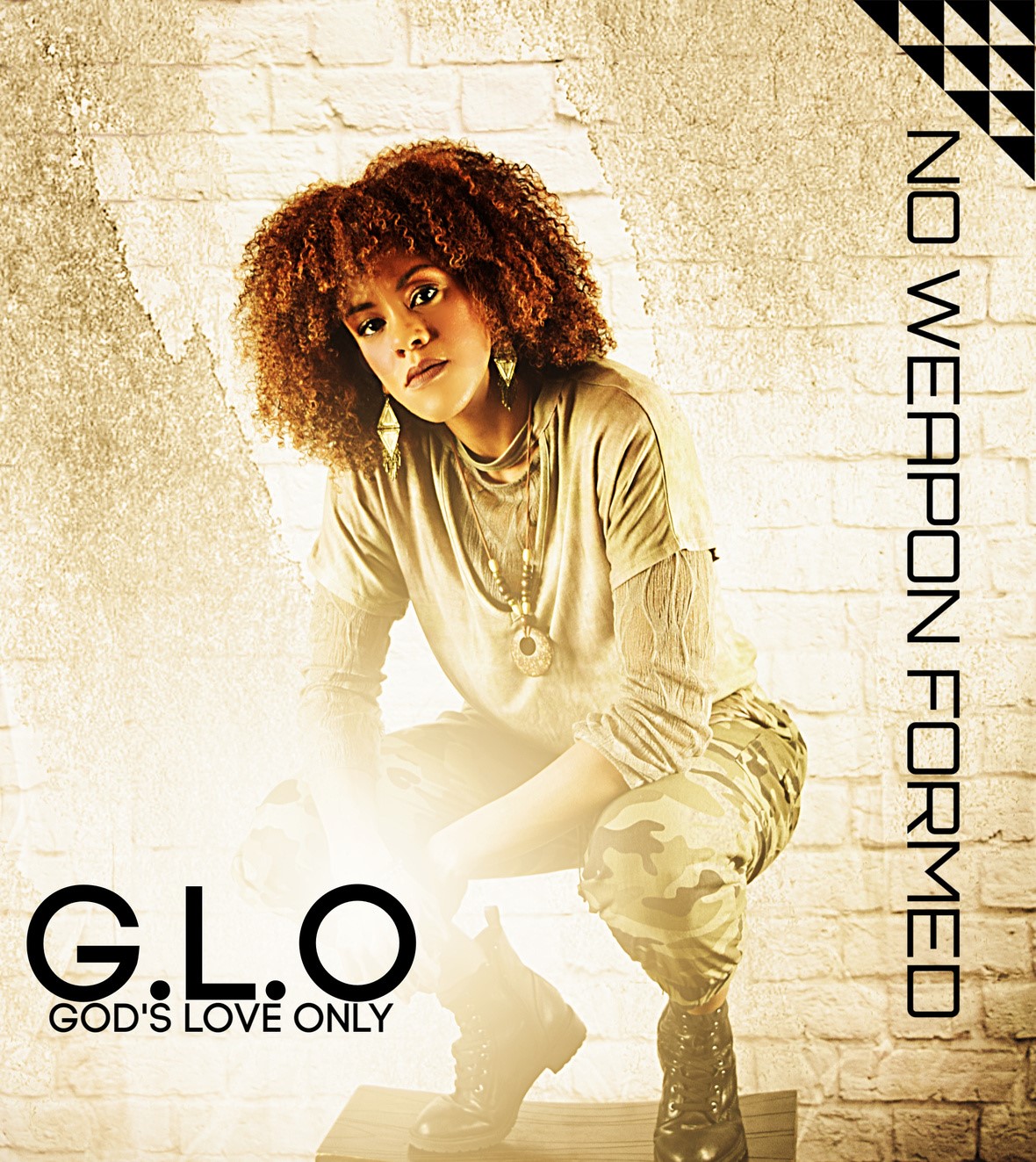 A music video for the single “No Weapon Formed” debuts today on YouTube and Facebook. The song is from Reborn, the current album release from G.L.O, which stands for God’s Love Only.

“No Weapon Formed,” written by Kim Denise Ruiz, who goes by the stage name of G.L.O, and produced by Alex “Ace One” Espinoza, is part of an 11-song collection available on iTunes, Google Play, Amazon, Apple Music, Spotify, and all other digital stores and music streaming services.

“No Weapon Formed” is set for a February radio release. 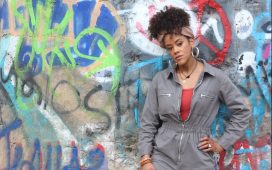 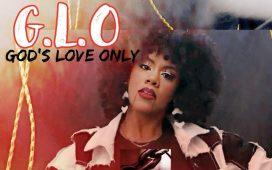 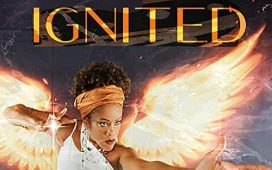