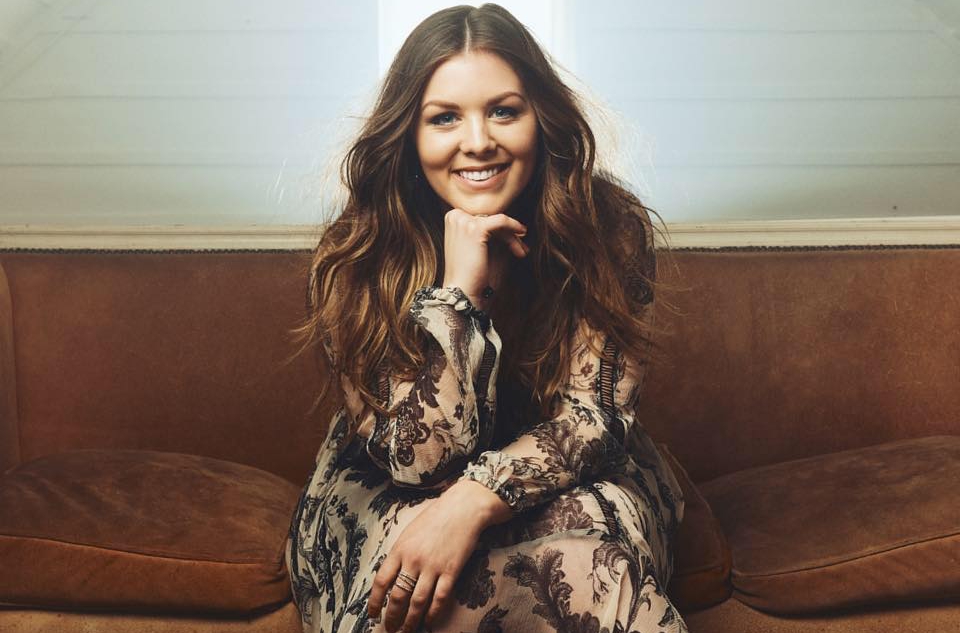 This fall, Kerr is set to join Jordan Feliz’s on his Faith Tour with special guests I AM THEY. Dates are currently being announced – stay tuned to her social media for cities! 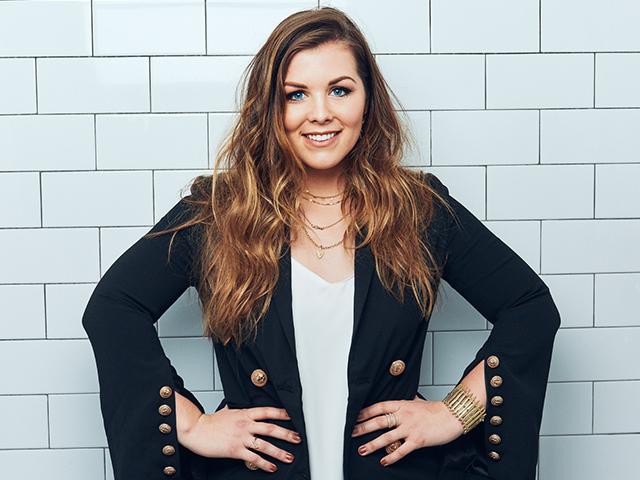 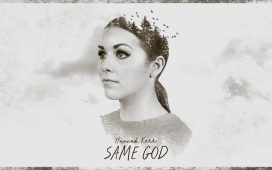 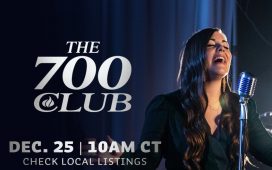