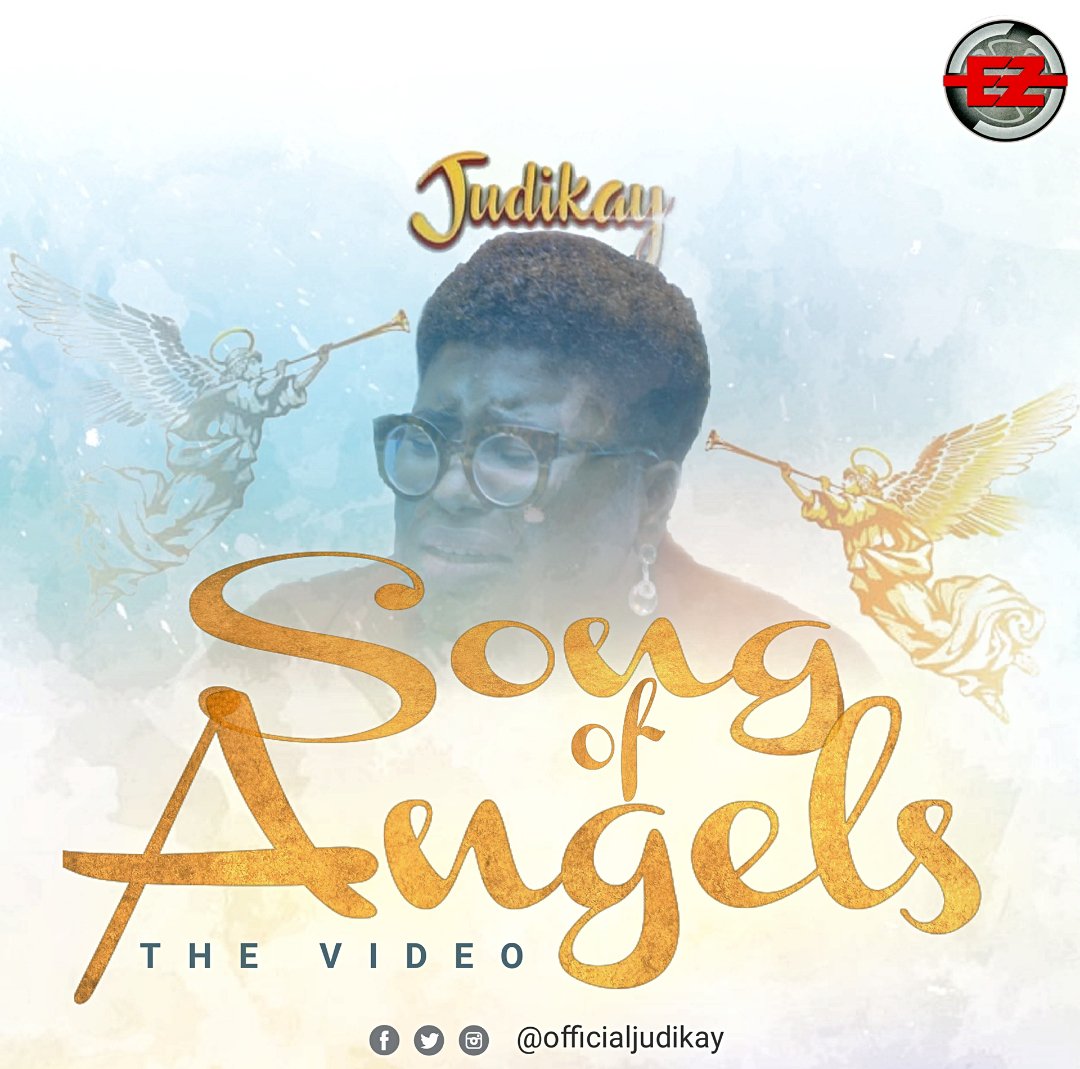 EeZee Conceptz celebrates the birthday of Gospel music minister Judikay with the release of the video for “Song of Angels (Ndi Mo Zi).”

The single which was released in August and quickly became critically acclaimed is a window into the spiritual realities of worship. The video complemented Judikay’s passion depicting the manifestations common to worship, abstract as they may appear.

Judikay released “Song of Angels” after the spirit stirring single “Fountain.” The song has enjoyed great reviews and rotation. The song proceeds the EeZee Conceptz artiste’s “Man of Galilee” tour and album launch. 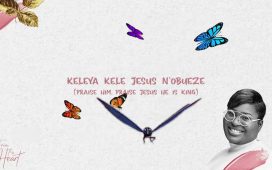