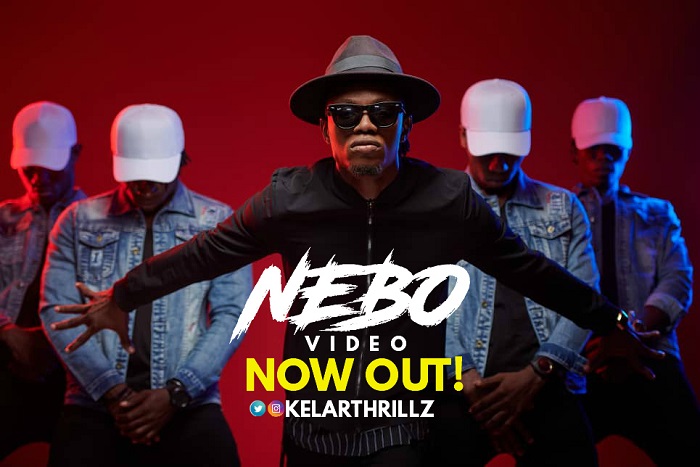 He released the wavemaking single, just after the releases compiled as the YARB Season. The single has become many’s favourite, it is only right that Kelar Thrillz complement the effort with a video.

“Nebo” was produced by Plice. The video was directed by Ms Henrie Films. 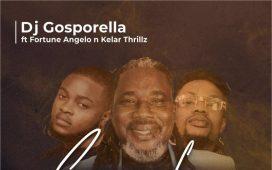 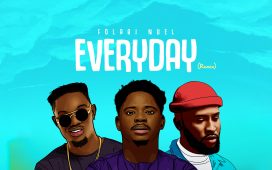 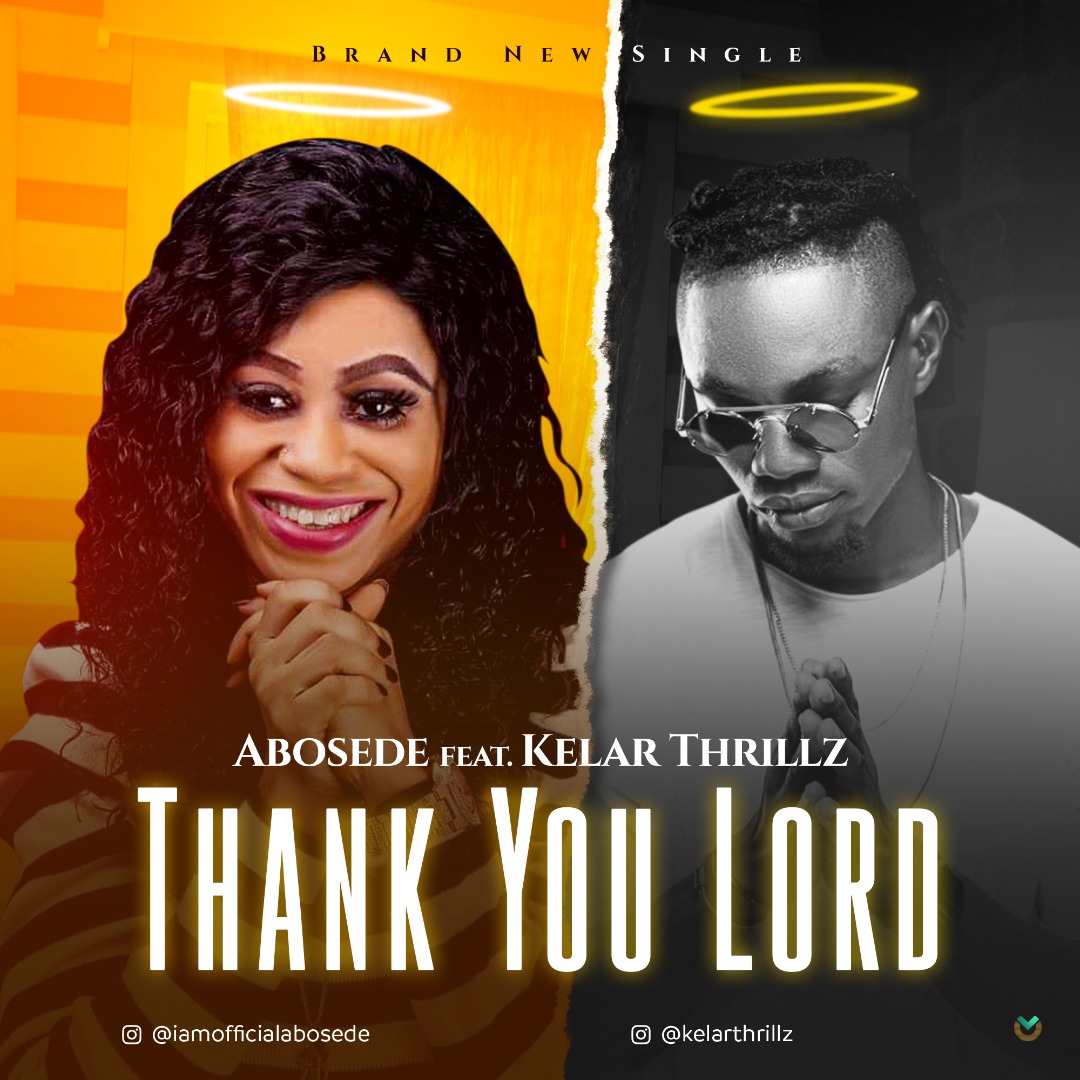