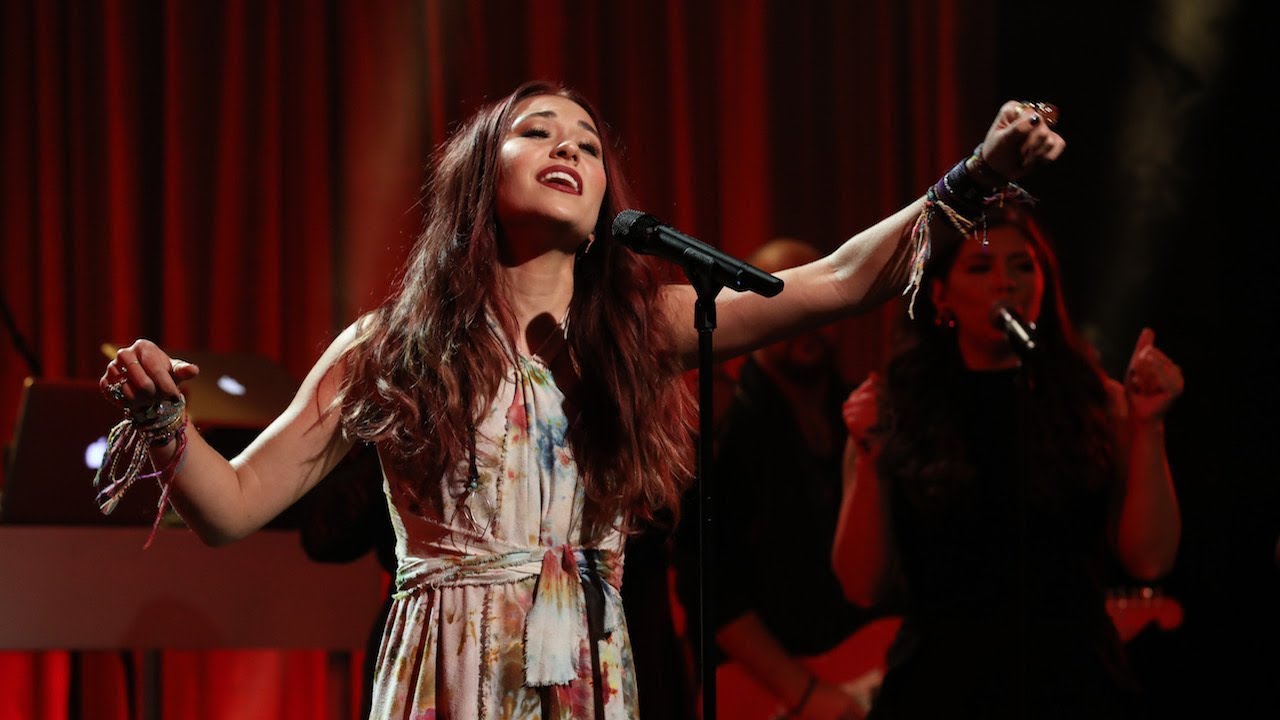 Singer Lauren Daigle made her “The Ellen Show” debut this week with a performance of her song titled “Still Rolling Stones” from new album. Daigle’s Look Up Child debuted this past month at #3 on the Billboard Top 200 Album Chart, behind only Eminem and Paul McCartney, setting personal and industry chart highs for the Grammy nominated, platinum selling vocalist. Look Up Child also debuted at No. 1 on the iTunes digital sales chart.

Lauren will embark on her first headlining theatre tour in support of Look Up Child on September 27th. Presented by Food for the Hungry, the tour will kick off in Cincinnati and will make 40 stops throughout the US, including 17 sold out dates, before wrapping with two Nashville performances at the historic Ryman Auditorium in March 2019.

A list of tour dates and tickets are available here.