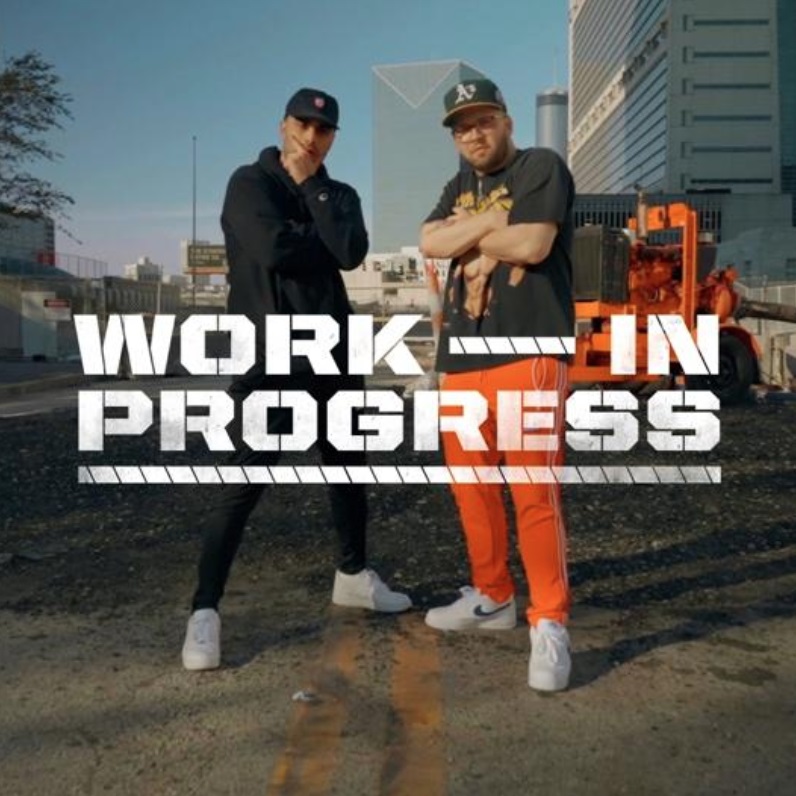 The video is directed and edited by Pete Wall (Light Media), it captures scenes from Andy’s 2018 European tour including the 2-hour challenge where Andy and Guvna B quickly recorded and shot the video for the song. “Keepin It Movin” is the first single from Andy’s upcoming mixtape WORK IN PROGRESS, scheduled to be released on Friday, August 23rd.

WORK IN PROGRESS is an 11 track mixtape comprised of raw, unmastered and alternate versions of songs recorded over the years. Fans can pre-order the new project and check out the premiere podcast episode of “Work In Progress” now by visiting www.andymineo.work. 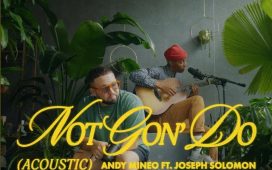