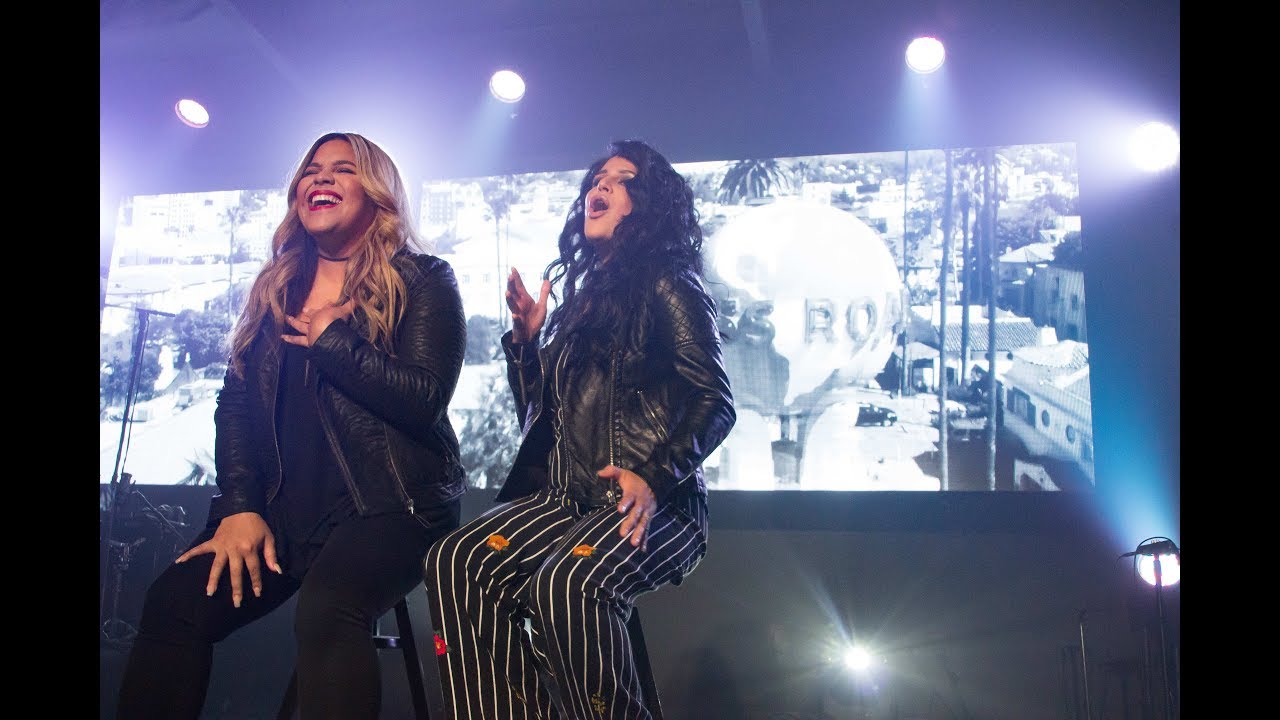 Genessis & Nikki hopes that their music may inspire and unite people, even though they might look and sound different: “A lot of times people have an idea of what you should sound like,” says Genessis & Nikki. “We had a solid idea of what we wanted to say even before we knew what it was going to sound like or look like.”

“Love Somebody Today” presents a subject that is profound in its simplicity, to love others and how different the world would be if we would see how much we need each other. For Genessis & Nikki, this is an integral part of their ministry and the focus of their new album as they strive to create a community where people can understand and love each other just as Jesus loves us.

“Love Somebody Today” was written by Riley Clemmons, Gabe Patillo, and Genessis & Nikki’s producer Phil Sillas who showed the song to the sisters. They immediately knew they would record their own version of the track. 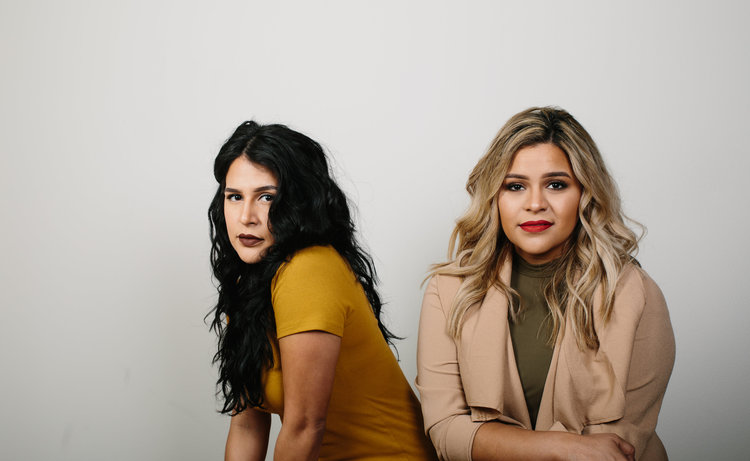 Genessis and Nikki Holguin grew up in the Spanish churches of Southern California and have been singing and leading worship all their lives. In addition to their service in the church, the past few years have found them in the studio and on Network television singing for The Grammy’s, American Idol, The X Factor, Americas Got Talent, Jazz Festivals and have shared the stage with greats including Stevie Wonder, Nick Jonas and Kim Burrell just to name a few.

This last year has found them writing and recording their upcoming 2017 EP release featuring their bilingual version of “Holy Spirit”. Their blend of Gospel, R&B, Pop and Latin Music reflects the diversity of today’s culture found in the churches and the cities of Southern California. Together they are worship leaders, singer songwriters and performers but first and foremost they are sisters. Their goal is to be a bold, multicultural voice to their generation that travels the world and writes songs to empower people.