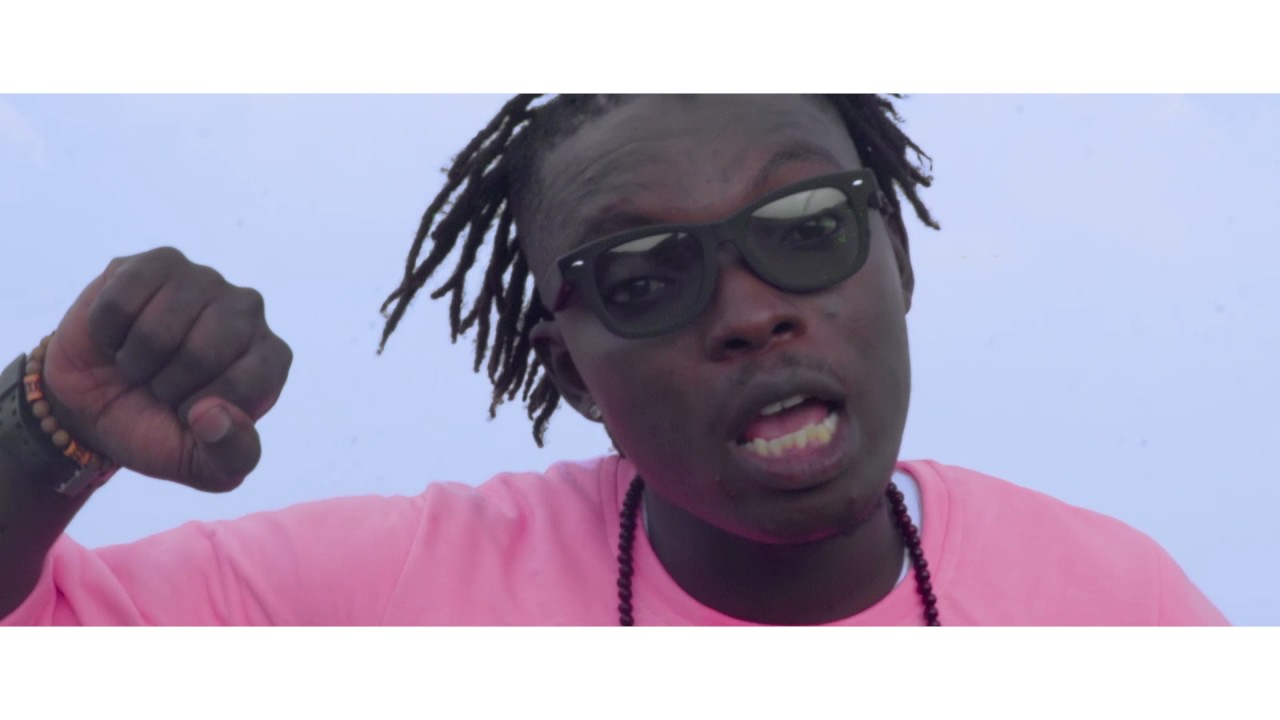 Sam Jamz is one of the premiere CHH artistes from Nigeria to the world. Often described as MR PRESIDENT, his debut album “YoungRuler” is gaining popularity and momentum amongst the youth across the world.

The rapper is back on the scene with the visuals to his hit single “We Takin Ova” as a follow up campaign for his debut album. He enlists “Carel Films” on this Egar Boi produced tune for the video production. The combination actually works very well.