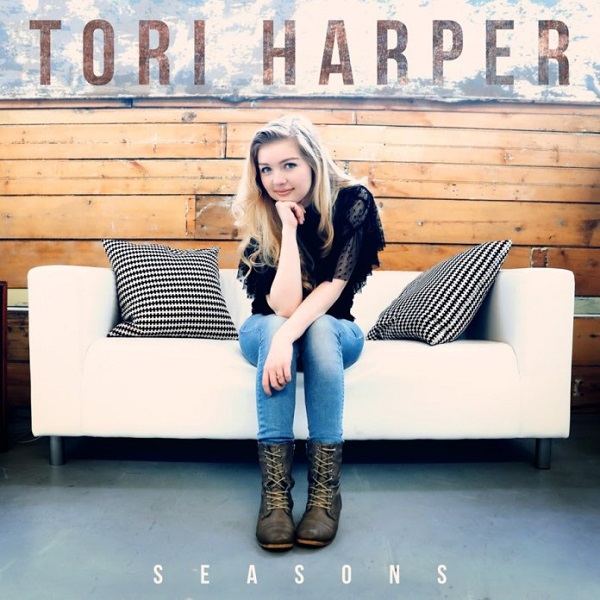 The EP which features the title track and “My Father, My Shepard,” both produced by Grammy Award-winning Seth Mosley (for KING & COUNTRY, Skillet) and Mike “X.” O’Connor (Brandon Heath, Colton Dixon), and “Stand Firm,” produced by Micah Kuiper (Hawk Nelson).

Tori’s original songs are meant to speak truth over people as she vulnerably shares her experiences and the ways in which she has seen God work in her own life.

Wrestling with depression, Tori was divinely reminded that “God sees her.” This became a turning point in her journey that sparked a renewed commitment to Christ. As God began to reveal more of Himself to Tori, and as she began to firmly root her identity in Christ, she became acutely aware of others’ heartaches. Her songs are an effort to respond to people’s hurt from a place of deep authenticity and relateability.

Taking a cue from Psalm 16:11, Tori wrote the song “Joy” that was produced by Colby Wedgeworth (Jordan Feliz, Mandisa, Danny Gokey) and is reaching millions each week through radio airplay in top markets like Houston, Washington D.C., Atlanta, Dallas, Tampa, Minneapolis and more. The song has also hit the Top 20 (No. 18) on Billboard’s Christian Airplay chart.

“It says in the Bible that in His presence there is fullness of joy. God was really teaching me about the differences between happiness and joy, and I’ve been learning that joy is more permanent,” says Tori. “My hope is that as you listen to this song it reminds you that God’s joy is always accessible to you no matter where you are, and that as you seek God you will find fullness of joy in his presence.”

“Very rarely do you meet an artist who at a very early age has a deep understanding of God, art and compassion for others. Tori has that rare gift,” says award-winning artist Cindy Morgan. “It comes through in the songs she writes and her voice that is as sweet and pure as it is longing.” 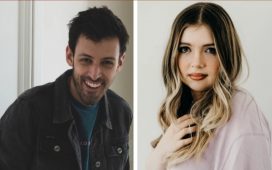 Audio + Lyrics: Be Like You – Tori Harper & Neon Feather