2 Christians Fines, Jails For Carrying Bibles In Their Car, In Algeria 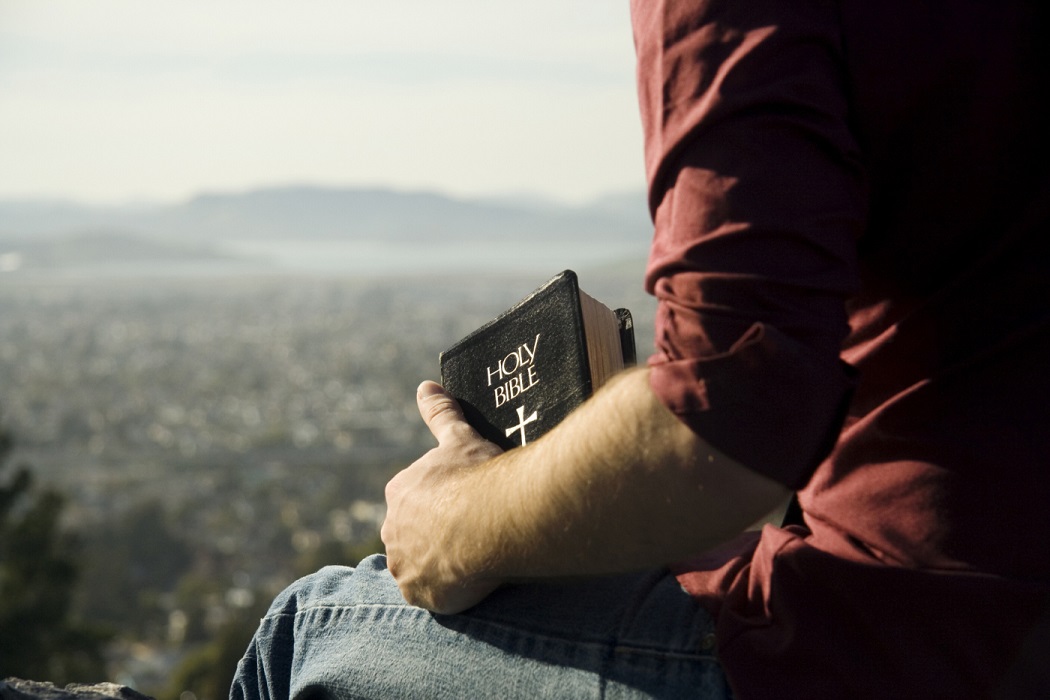 2 Christians Fines, Jails For Carrying Bibles In Their Car In Algeria

The Algerian government has once again been criticised for alleged discrimination against the country’s Christian minority, this time by handing large fines to two brothers for carrying over 50 Bibles in their car.

Prosecutors claimed the Bibles were to be used for proselytism, though the brothers said they were for church use only.

The Protestant Church of Algeria (known by its French acronym, EPA) issued a statement to the press denouncing the “intimidation” of Nouredine and Belabbes Khalil. This follows the recent closure of several of the denomination’s churches.

The EPA is a federation of 45 Protestant churches, mostly in Algeria’s northern coastal region, officially recognised by the government in 1974.

The brothers’ case goes back to March 2015, when their car was pulled over by the police. They were arrested for carrying 56 Bibles, and interrogated about where the books came from and what they were going to do with them.

They said the Bibles were for their church community, which Nouredine leads, so the police released them and returned the books. However, the case was later referred to a prosecutor and the legal action against them commenced.

In December 2017, they were each sentenced to two years in prison and a 50,000-dinar fine ($450). But at their appeal hearing on 8 March, the judge overturned the jail sentences, instead giving them suspended sentences of three months each. However, their fines were doubled.

World Watch Monitor understands that the men were convicted under Algeria’s 2006 law regulating non-Muslim worship, which forbids the printing, storing and distribution of materials intended to “shake the faith” of a Muslim.