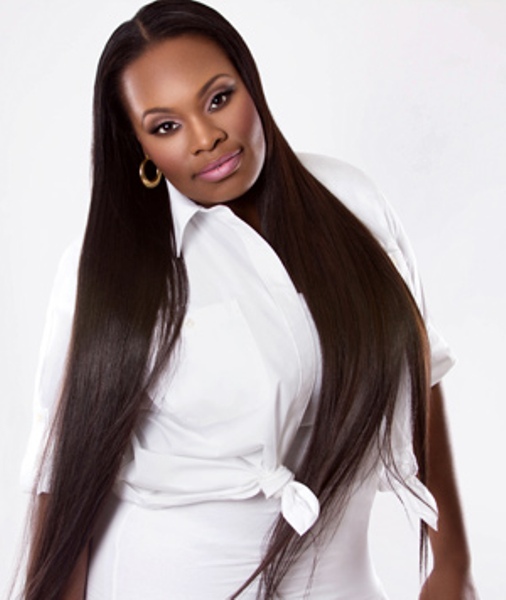 For Tasha Cobbs, it all began in her hometown, Jesup, Georgia. There she functioned as Worship Leader of Jesup New Life Ministries, founded by her late father, Bishop Fritz Cobbs. Tasha faithfully lent her talents at her local assembly before an unforeseen relocation to Atlanta, Georgia, where she joined the thriving dReam Center Church of Atlanta. Most of her tenure at dReam Center entailed leading worship weekly and managing the various entities of the Worship & Arts Department. She now serves as one of the team pastors at dReam Center.

In 2012, Cobbs would go on to record her freshman project titled GRACE, produced by multi-award-winner and Motown Gospel label mate, VaShawn Mitchell This project laced with organic and moving tracks featured the lead single, Break Every Chain, which landed as Billboard’s #1 song for a total of 12 weeks. This anthem unleashed liberation to countless audiences nationwide each time it was heard or ministered. The album Grace landed on Billboard’s Top 10 Gospel Albums chart for a year. It was definite that the world had received not just another singer, but a rare gift.

More than an artist, Tasha Cobbs is an innovative tool of influence with a passion for mentorship. Resulting from this passion came the launch of the iLead Escape (www.theiLeadEscape.com), a global ministry mentorship program that aids 2,000 mentees in sharpening the knowledge and execution of their gifts. In addition to this program, Tasha extended the reach of her mentorship with her debut book, WORSHIP 101, a manual that revisits the basics of worship.

In such a short time, Tasha has seen extraordinary success with accomplishments that include: a Grammy Award, 3 Stellar Awards, and 3 Dove Awards. She notes God’s grace as the reason for it all.

On Monday, October 13th, 2014, thousands from near and far gathered for the live recording of her sophomore project with Motown Gospel/Universal CMG as she documented a body of work, that although done in the same vein of GRACE, will certainly stand alone because of its progressive and crossover approach. Many have already offered their reviews claiming that this project will introduce listeners to a fresh and unprecedented sound..

Pastor Tasha Cobbs continues to brand herself as a multifaceted game-changer as she blazes her own trail with her music career and ministry efforts. In light of all the recognition she has been afforded, her goal remains to use her platform as an opportunity to fulfill the purpose of her assignment. READ MORE 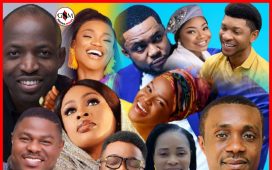 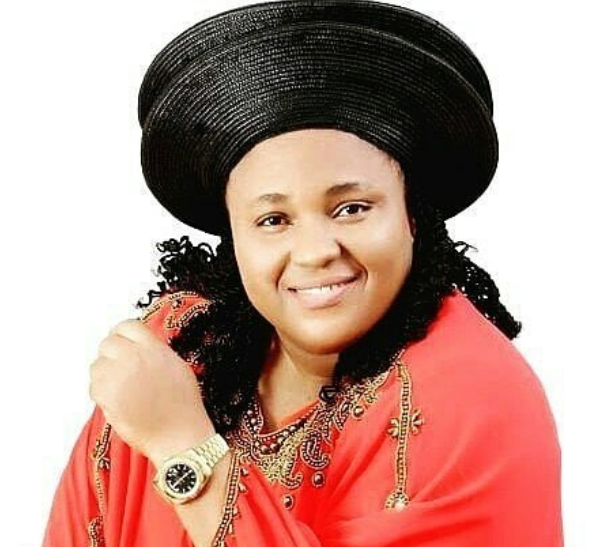