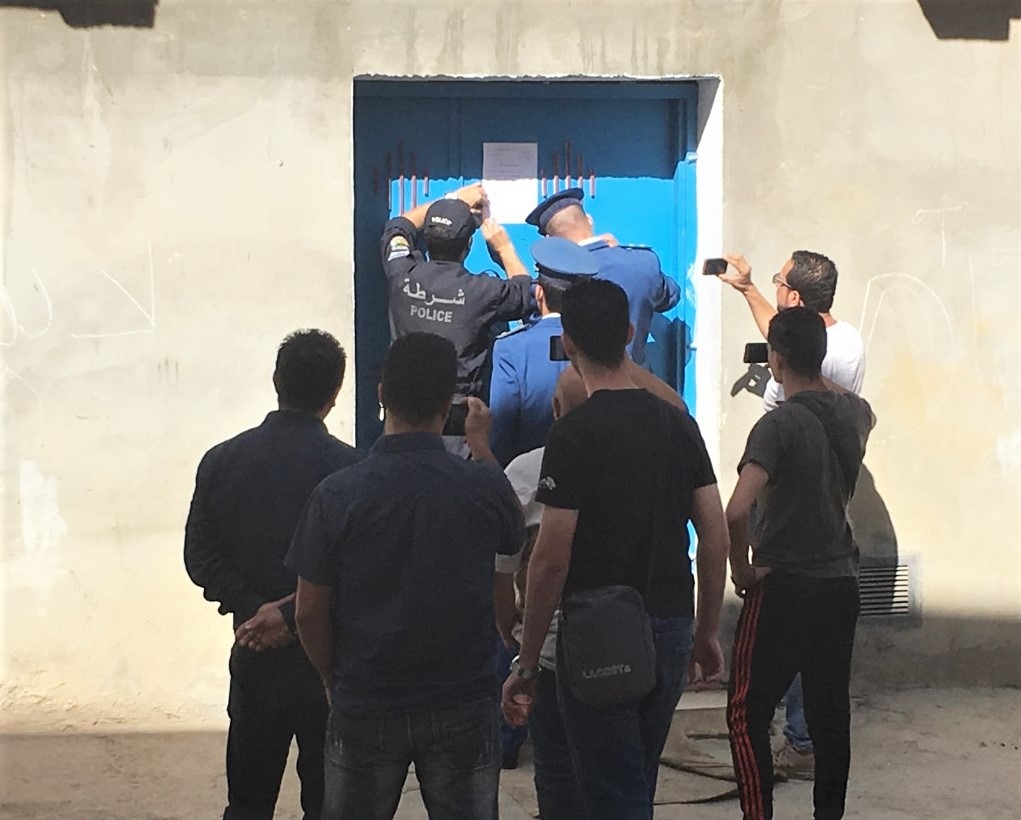 Algerian government officials continued their brutal crackdown on a number of Christian communities, shuttering the doors to the largest protestant church in the country.

The 700-member-strong Church of the Full Gospel in Tizi-Ouzou was told by government officials that it would be shut down on Wednesday. But on Tuesday, as the congregants gathered for prayer and worship, national guard officers stormed the building.

According to Morning Star News, many members fled the building in fear, while others were forcibly dragged out. Pastor Salah Chalah, who heads up the Protestant churches in Algeria, attempted to intervene and protect his flock, but was summarily beaten by police.

Chalah told Morning Star that “the police intervened to force us out of our church-a church that exists and has been active legally and in the light since 1996.”

“It’s been 23 years that we exist in plain view; why wait until today to do so? May everyone know that we have been beaten and abused, including our sisters too, in our own premises for one reason only—our Christian faith,” he added. “And because that’s the cause of our pain, we’re proud of it.”

On the same day, the 500-member Source of Life Church in Makoud was also shut down.

Footage of the raid shows members singing “Hallelujah” as police stormed the premises.

In a statement, the church’s pastor, Nourredine Benzid, said that he “never thought that one day places of worship could be invaded by the elements of security services with their weapons in front of children, women, old people and young people.”

“It is unimaginable and unacceptable in the 21st century to see such a scene occur in a place of worship and in front of pacifist people,” he added.

A Muslim-majority country, Algeria’s blasphemy laws make practicing Christianity extremely dangerous. In addition, churches are persecuted for not registering with an official government agency with supposedly regulates non-Islamic worship. In reality, they are often rejected when they attempt to become “official” in the government’s eyes.

Out of the 46 protestant congregations in the country, some 15 have been closed since the start of last year.

According to Open Doors USA, there are just 125,000 Christians among a population of over 42 million. 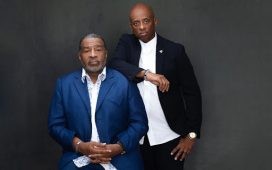 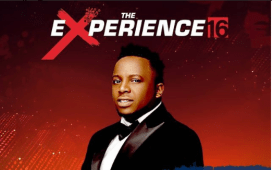 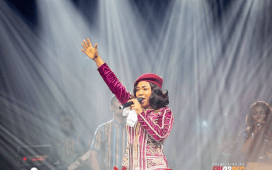 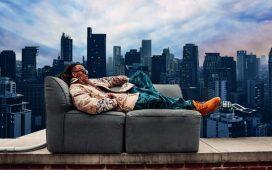 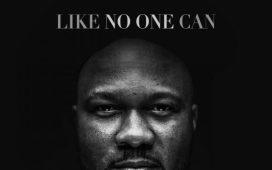 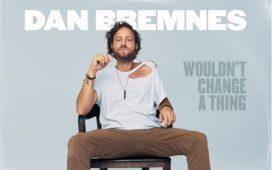