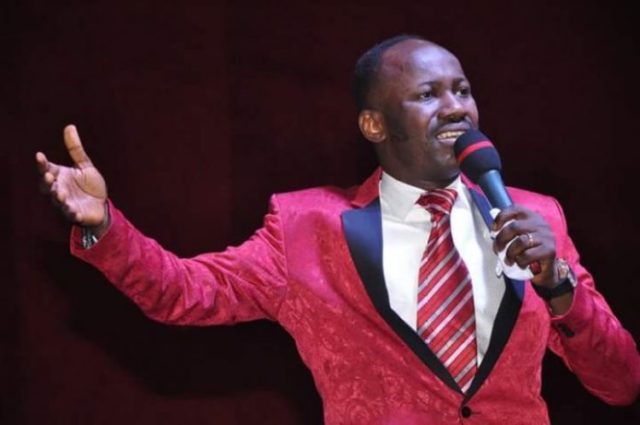 The new 46-minute Netflix Christmas Special created by the Brazil-based YouTube comedy group and titled “The First Temptation Of Christ” showed Jesus Christ in a gay relationship and Mary as a weed-smoker.

In his tweets on Sunday afternoon, Suleman asked ristians to stop associating with the media company, which has over 154 million subscribers worldwide, asking them to delete the application from their mobile gadgets.

“Netflix had done this and this. The glory of present day cinema is Netflix but since they have decided to blaspheme, its crash is inevitable… you want to do a film ‘gay jesus’? It’s the beginning of your end… we are not cowards cause we are tolerant.

“We have 2.5billion Christians on earth, if Netflix goes ahead with this rubbish, we should boycott them. That movie is evil, its not right and it will not stand”, the pastor strongly asserted.

“Delete Netflix app on your system, unfollow them if you are a true Christian. The movie ‘gay jesus’ is an insult to Christianity and abuse to our sensibilities… We stand to condemn it and all it stands for…Mad people,” he ended on his rage.

The controversial show has angered many globally and over a million people have signed petition against it so far. 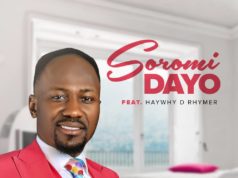 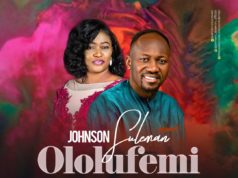 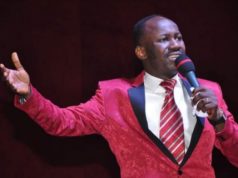 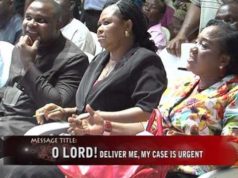 A Must Watch! My Case Is Urgent pt. 2 By Apostle Johnson Suleman 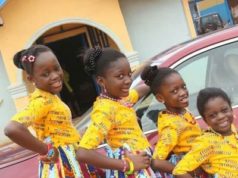 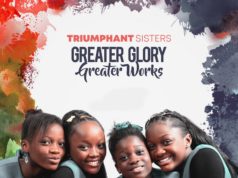