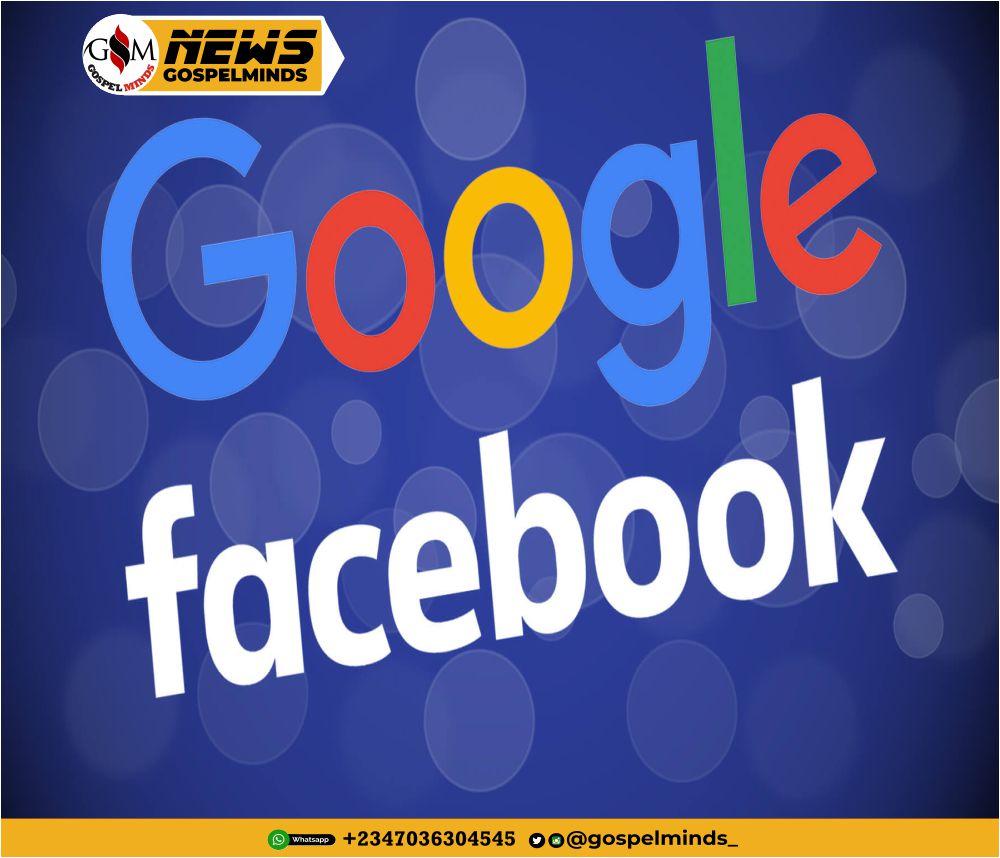 The government of Australia has ordered Facebook Inc. and Alphabet Inc.’s Google to share revenue generated from news articles, adding to growing global regulatory and political pushback against the digital giants.

Bloomberg reports that the two companies will have to negotiate with traditional media on remuneration in good faith, Treasurer Josh Frydenberg said Friday. If no agreement is reached, there will be a binding arbitration process and penalties for breaching the code of up to A$10 million ($7 million) or 10 per cent of local revenue.

The move aims to correct what the government says is a power imbalance between two of the world’s most profitable companies and a local media industry that’s bleeding jobs as it loses advertising revenue to digital platforms. It follows measures elsewhere in the world, including in France where antitrust regulator in April ordered Google to pay media companies to display snippets of articles.

“This is not about protecting Australian news media businesses from competition or from disruption that is occurring across the sector,” Frydenberg said “What we have sought to do is create a level playing field.”

Google said it was “deeply disappointed” by the government’s “heavy-handed intervention” that threatened Australia’s digital economy. Facebook said it was reviewing the draft code “to understand the impact it will have on the industry, our services and our investment in the news ecosystem in Australia.”

Traditional media firms have long complained their content is being exploited by digital platforms without due compensation. As newspapers and broadcasters hemorrhage jobs, their complaints have garnered more political support.

Regulators in other jurisdictions — as well as investors — are watching closely to see how the code works in practice. Should watchdogs in other markets follow Australia, it would chip away at two of the most wildly successful business models of the 21st century, built largely on content free-for-alls.