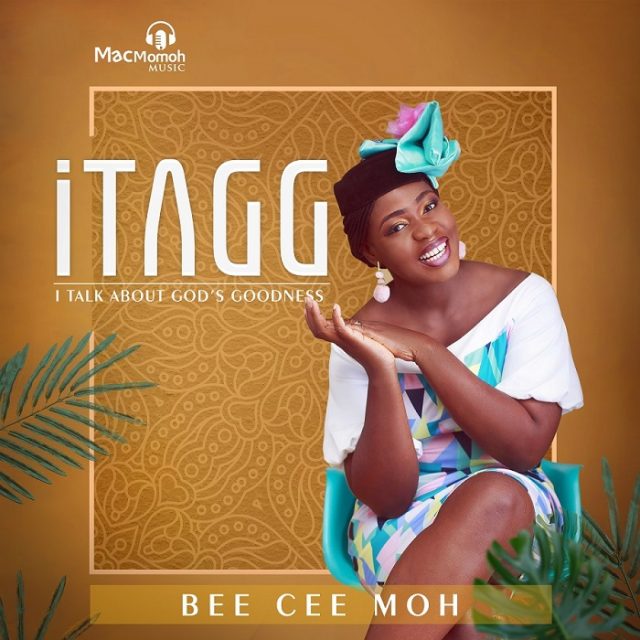 Featuring the heartfelt thanksgiving anthem “Daalu” as the lead single, and her most recent track “AYO” – which has impacted local radio stations to great acclaim, iTAGG is a 10-track LP filled with beautiful songs of praise/worship and thanksgiving to God Almighty. The highly anticipated project showcases Bee Cee Moh’s versatility as a singer, incorporating different genres of music including Afro-pop, soul, reggae, contemporary rock, Highlife, More..

iTAGG (I Talk About God’s Goodness) is scheduled for release everywhere including your favorite digital outlets on Friday, September 7th, 2018.

Previously released singles from the project; ‘Daalu’, ‘Ayo‘ and ‘Wo Mi‘ are available today for streaming/purchase on iTunes, Amazon, Spotify, Boomplay and other digital stores. 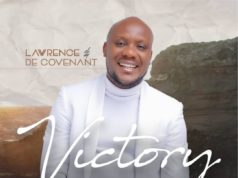 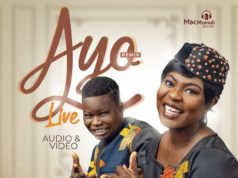 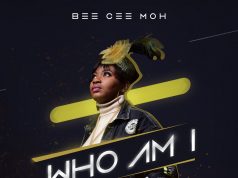 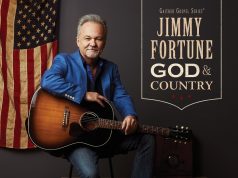 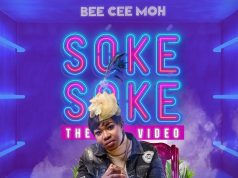 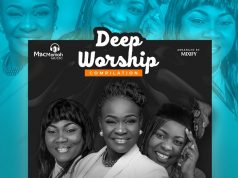