Gospel Songs Mp3 > News > Behind the Wire: A former drug addict & Prisoner Journey to the Pulpit

Behind the Wire: A former drug addict & Prisoner Journey to the Pulpit 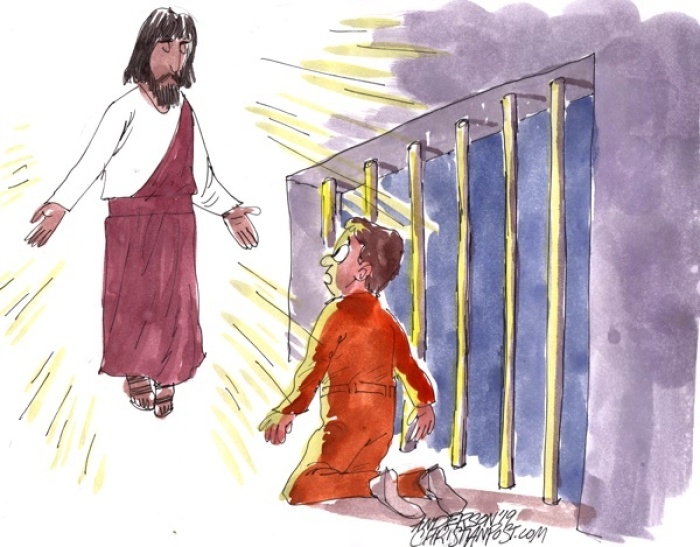 A former drug addict-turned-pastor who was arrested 35 times and sentenced to prison five times for eight felony convictions has opened up about the series of events that led him to Christ and why his mission is to tell others that abundant life is possible, even in prison.

The first time Scott Highberger got arrested he was just 12 years old. Growing up in Michigan City, Indiana, he was surrounded by dysfunction and substance abuse from a young age — and it wasn’t long before he began to adopt the habits surrounding him.

ABOUT “Behind the Wire” Scott Highberger:

Behind the Wire is an expression used by inmates doing time in prison. But you don’t have to be physically incarcerated to be a prisoner. Freedom isn’t just about a physical location; it’s a spiritual condition There’s an invisible prison that holds many in its grip, and Jesus is the way out. For the prisoners of both physical and invisible prisons, Behind the Wire is an invitation to discover the path to true freedom. It’s the story of Scott Highberger’s journey from the prison yard to the pulpit. Highberger shares how selfish decisions lock us up and how acts of obedience to biblical principles can set us free. Highberger’s story is raw and real. Thirty-five arrests, eight felony convictions, and five prison sentences set the stage for Jesus to teach Highberger to live beyond the wire of selfishness, criminal activity, and failure. Join him on his journey from prisoner to pulpit. After years of struggle and failure, he was receptive to God’s call on his life. Desperate, he turned to Jesus Christ while incarcerated. He said yes to Jesus and everything changed. First, all hell broke loose and Scott went down before he came up. He had to fight for his God-planned destiny. Decades trapped in the system as a prisoner to drugs, alcohol, violence, and incarceration gave way to a pastoral calling. Scott now serves as the Outreach/Prison Pastor at Road to Life Church in Michigan City, Indiana. He ministers to thousands of prisoners and leads them to freedom through Jesus Christ. 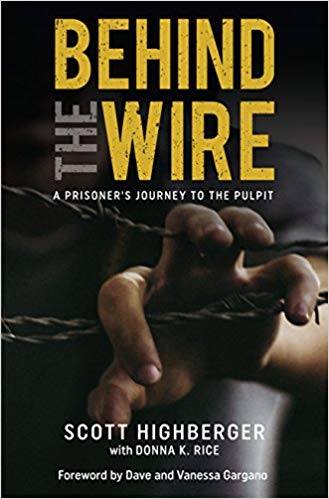