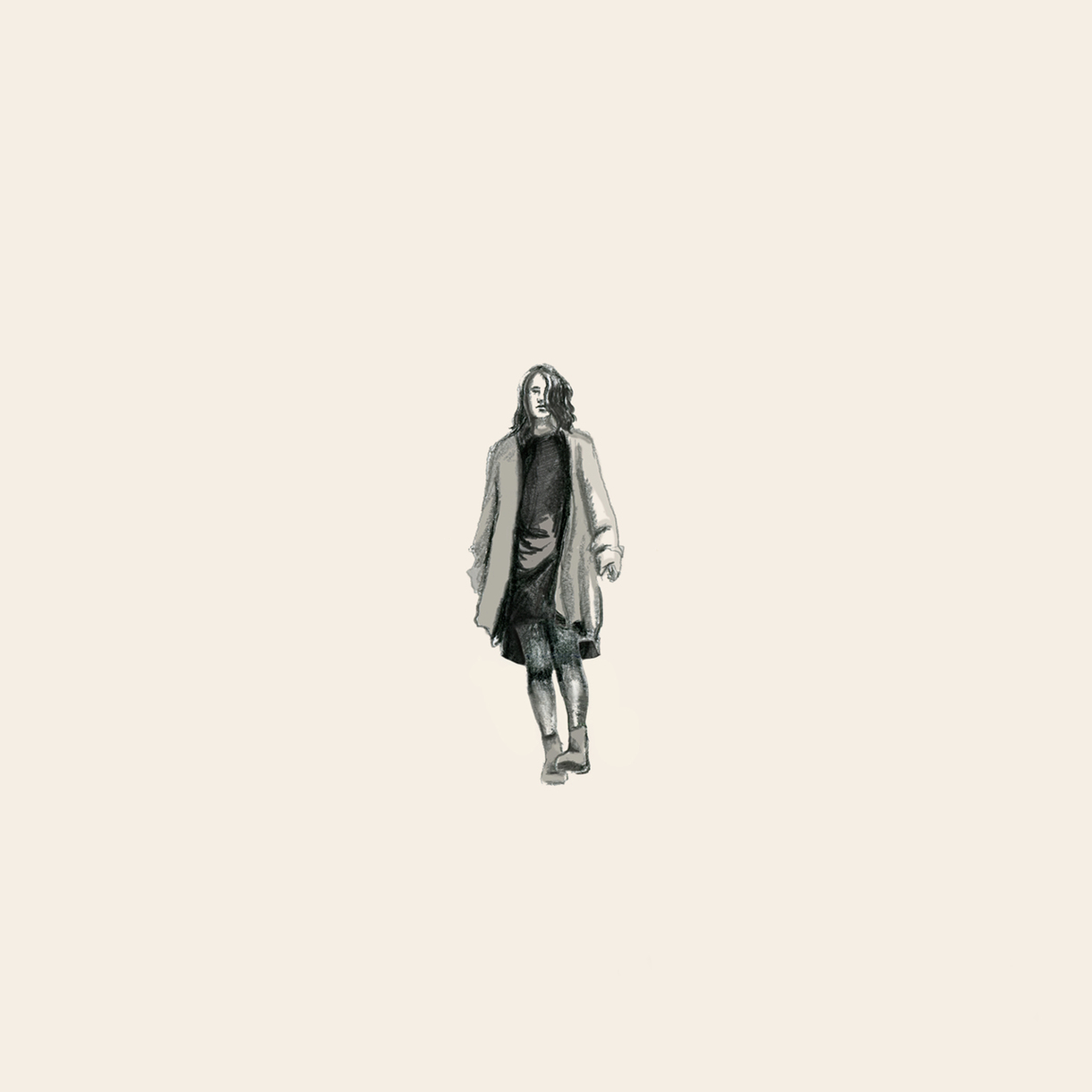 Before the new year, Bethel Music’s Amanda Lindsey Cook reemerged to fans on social media after a long hiatus, posting a handwritten note which explained the singer’s absence, hinting at new music in the works. Today Cook reveals the letter’s allusive meaning with the announce of her upcoming HouseOn A Hill, set to release Mar. 29.

“I think it’s really essential to create rhythms of rest. There are some things that only actually ever happen when we slow down long enough to be still and let everything catch up to us. It’s the wound in us that wants to be healed that’s trying to catch up,” said Cook. “This record, in particular, came at a really crucial moment. One of my producers basically said to me, ‘I think you need to write your way through it. I think you need to sing your way through it.’”

The highly anticipated project is the result of spending two months tucked away in a secluded house in the wooded hills of Nashville, TN. where Cook both wrote and recorded for the album, inviting a few close friends into the process including GRAMMY-winning producers Jason Ingram and Paul Mabury (Lauren Daigle, Cory Asbury), and long-time collaborator Steffany Gretzinger.

“In that space, when things were really tender and fragile, I thought it was important to keep friends close and just create a space that felt really vulnerable and intimate,” shared Cook. “I can’t really wrap words around it. It was just the healing that comes from being with people; being with friends; being known and seen and loved.”

Coinciding with the announcement of the album, Cook has released a brand-new music video for the breathy yet emboldening track, “Awakening,” mirroring the singer’s own personal journey throughout the making of the project.

Cook will kick off the release of House On A Hill with four consecutive shows starting in New York, NY, closing in Nashville, TN., the very place the project was birthed. Cook will then join Hillsong UNITED USA Tour 2019 on the coast to coast trek along with worship leader Mack Brock. The tour will make stops in major markets across the U.S. including Atlanta, GA; Chicago, IL; Dallas, TX; Washington, DC and New York, NY, transforming amphitheaters and arenas throughout the nation into nights of worship. For tickets or more information go to www.amandalindseycook.com/events/. 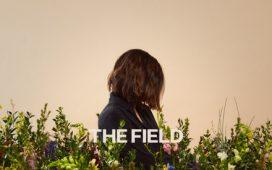