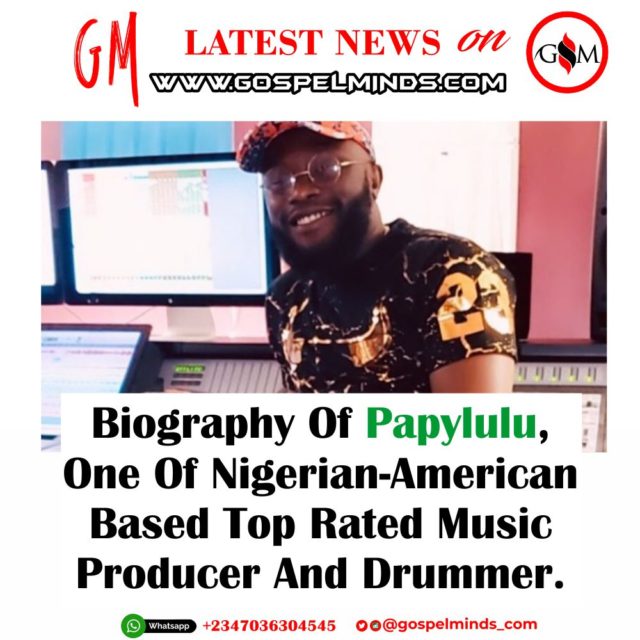 Olaulu Ajibade, better known as Papylulu hails from Lagos, Nigeria. He began playing the drums at the age of 7. Drumming is a means of expressing himself, it has always been a way of spreading love and positive vibes, and well as being very therapeutic for him and hopefully for his listeners.

In the year 2012, he moved to America in order to further his career, he has recorded over 2000 tracks on various projects. Papylulu have played on reality television shows, as well as with great artists ranging from Dbanj, Don Jazzy, Davido, Olamide, Reminisce, X Projects, Adebantu, Biodun and Batik Jazz Band, Steve Rhodes Orchestra, Sunny Okosun, Tunde and Wunmi Obe, Lagbaja, Dave Kline band in Virginia, Garrett Gleason and Radii in Maryland, STFU, and the great Louie Cruz Beltran of California. 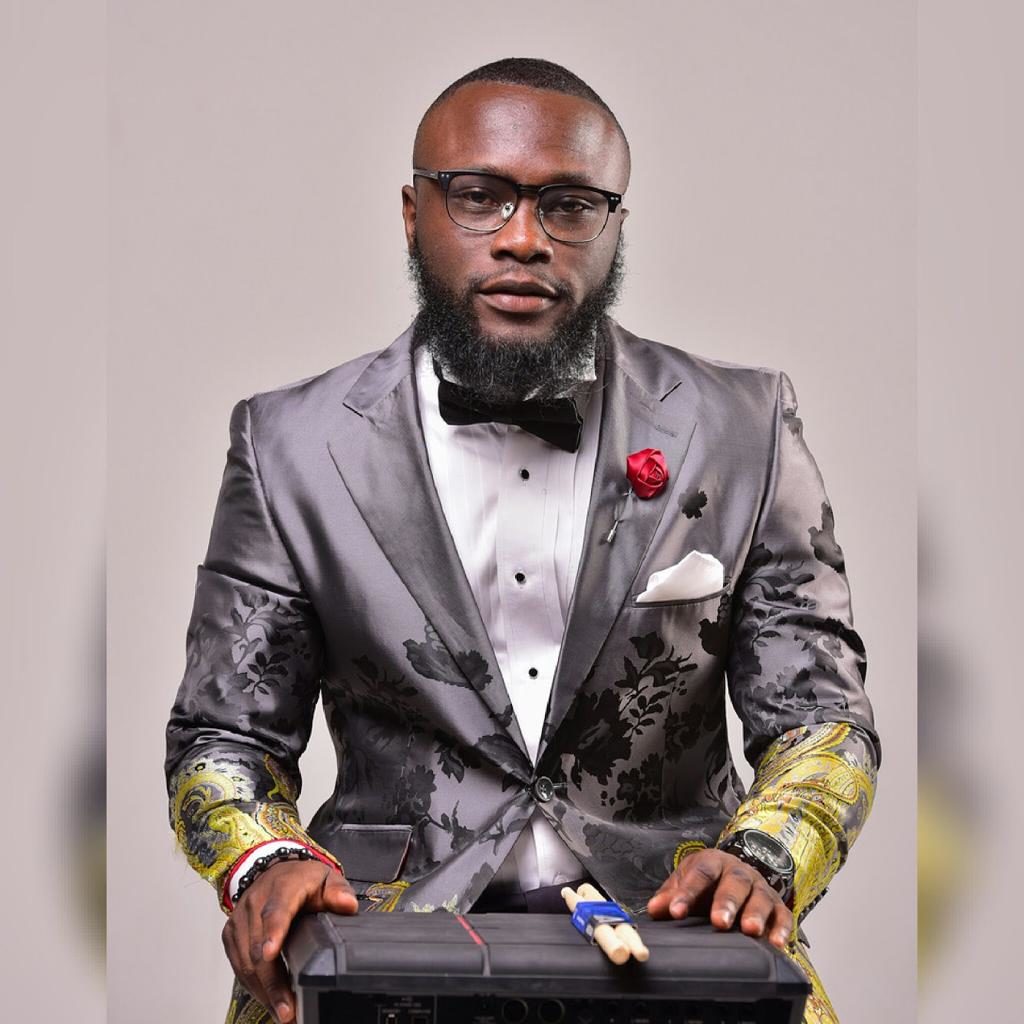 He also produces and plays drums on studio projects such as Anu Music, El’ Grace, Minister Tutu, and Garrett Gleason. Papylulu’s has performed live at venues including Union Stage, Pearl St. Warehouse, Gypsysally’s, the Kennedy Center, Strathmore and Strathmore Mansion, Blues Alley, and the 9:30 Club. Performed live also at the BET’s one music fest with Davido and at the Hennessy’s artistry concert At Kingston oval Barbados.

His Single Business into Pleasure is available on all digital stores 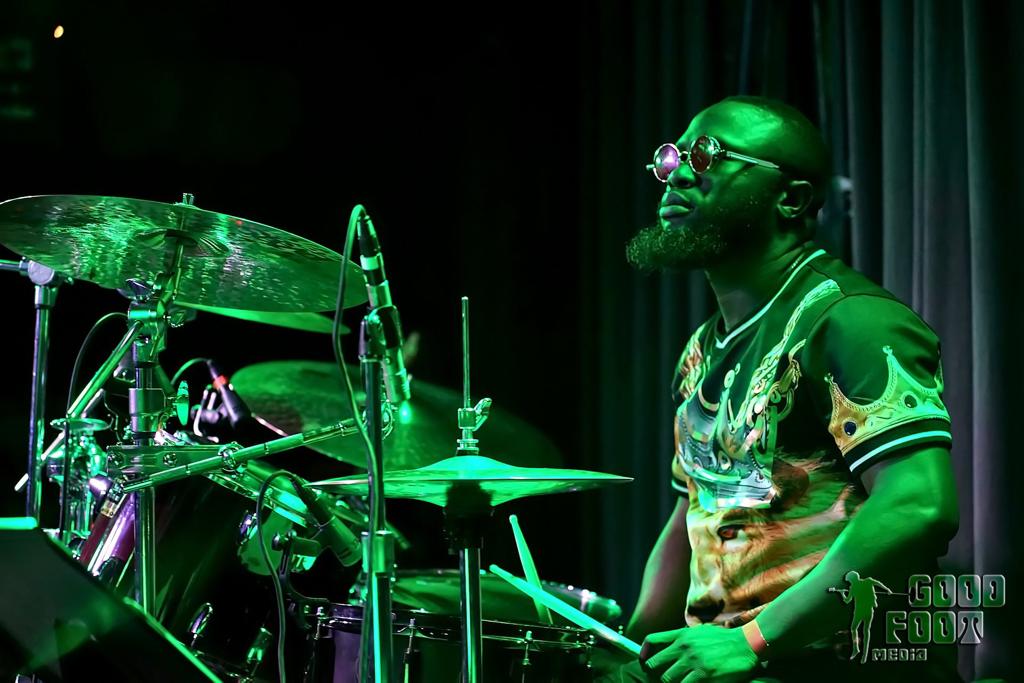 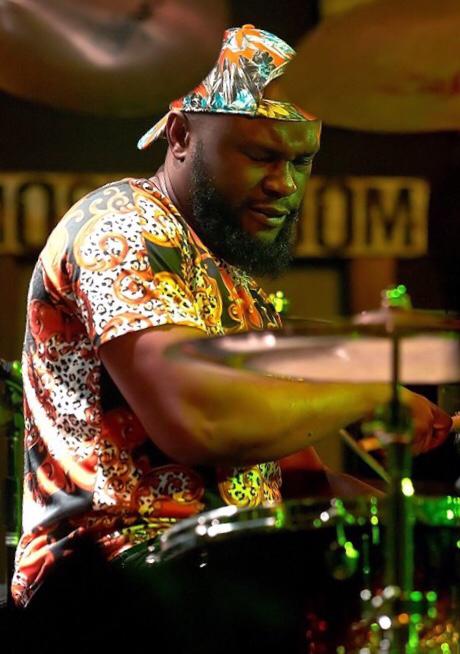 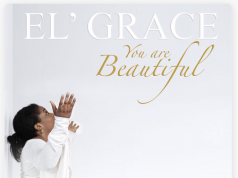 Music: El’ Grace – You Are Beautiful 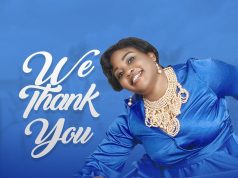 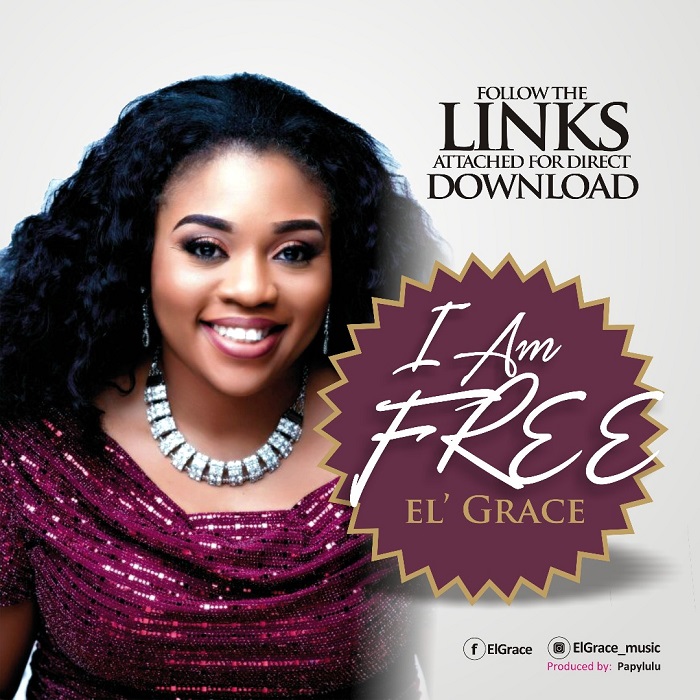