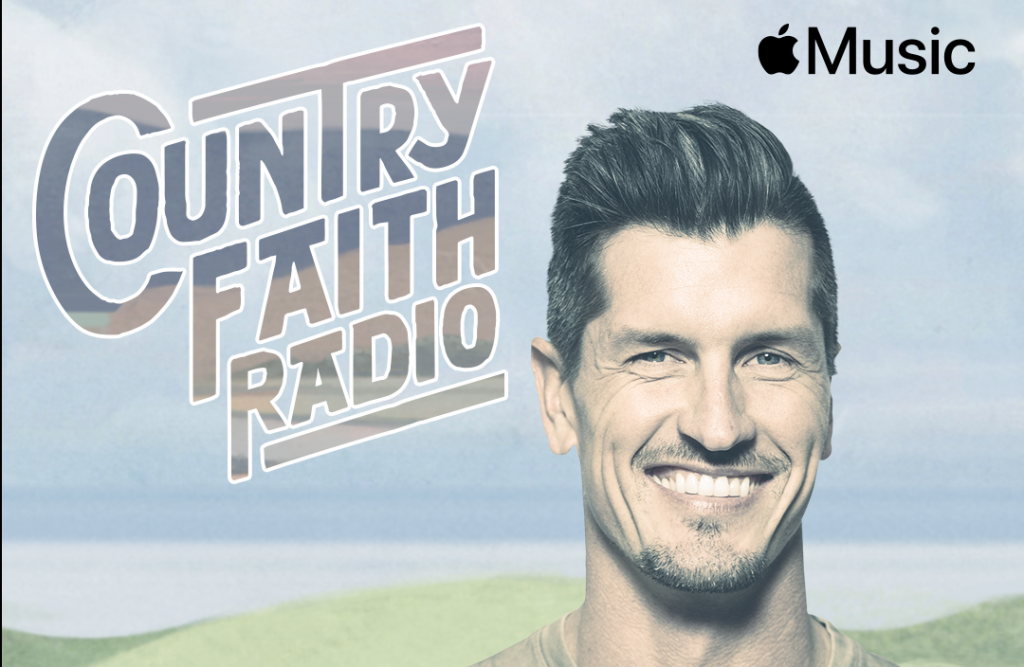 Brad Rempel of iconic Canadian group, High Valley, joins Country Faith Radio with Hillary Scott to discuss his unique cultural and spiritual heritage. Plus, Hillary gives a Nashville insider’s account of being offered to record “Jesus, Take The Wheel” before Carrie Underwood made it her signature hit. Listen to the episode in-full anytime on-demand at apple.co/_CountryFaith.

Brad Rempel shares his unique cultural backstory
Our story’s a little confusing, so buckle up. I’ll try and make it short and sweet, but I’m a Mennonite kid. My mom and dad were horse and buggy, like the Amish, and they’re Mexican. My mom and dad are both born in Mexico. I’m from Northern Canada up by the North Pole. There’s literally an ice road to get to our town. You drive on a frozen river called the Peace River. And I grew up speaking German. Mennonites, no matter where you grow up, if you’re in Mexico or Belize or Germany or Canada, you speak German. So I like to think we’re probably the best Mexican-Mennonite-German-speaking Canadian band in Nashville right now.

Brad Rempel recalls meeting Ricky Skaggs at their Opry debut, and later collaborating with him
When my mom and dad got married, they drove down to Nashville for their honeymoon. So that’s a long, long, long drive. And years later – they got our debut at the Opry – was Ricky Skaggs introducing us to the folks. And maybe the 10th time we ever played the Opry, we got to perform together with him and it was a song called “Make You Mine,” that ended up being our first hit down here. And at the time it had already been a hit in Canada, and the Canadian version was a duet. It was High Valley and Ricky Skaggs.

Brad Rempel describes how Anne Wilson’s voice gave their duet “Somebody Tell That Girl” an empowering, female perspective
She just made that message. She proclaimed it in a way that I never could have. It’s been really cool to read the difference it’s made in some girls’ lives, and reading how it’s inspired people and helped people out. It’s been just so cool to have her on this record.

Brad Rempel shares the current song that best reflect his life and personal motto
I’m so nostalgic, I’m so borderline obsessed with fighting time, keeping my kids young. I’m in my 30s, but I still think I’m 19. There’s a song called “Run Out Of Some Days” that is the most true for my life as a dad who says, “Well, someday we’ll do this,” or “Someday we’ll do that.” We wrote: “Someday you’re going to run out of some days.” That’s been probably my own motto for my own life personally. Anytime I know that people are cranking that up, I feel like I’m doing what I was called to do and to try and put those kind of messages out there.

Key quotes from the episode are credited to Country Faith Radio with Hillary Scott on Apple Music Country.