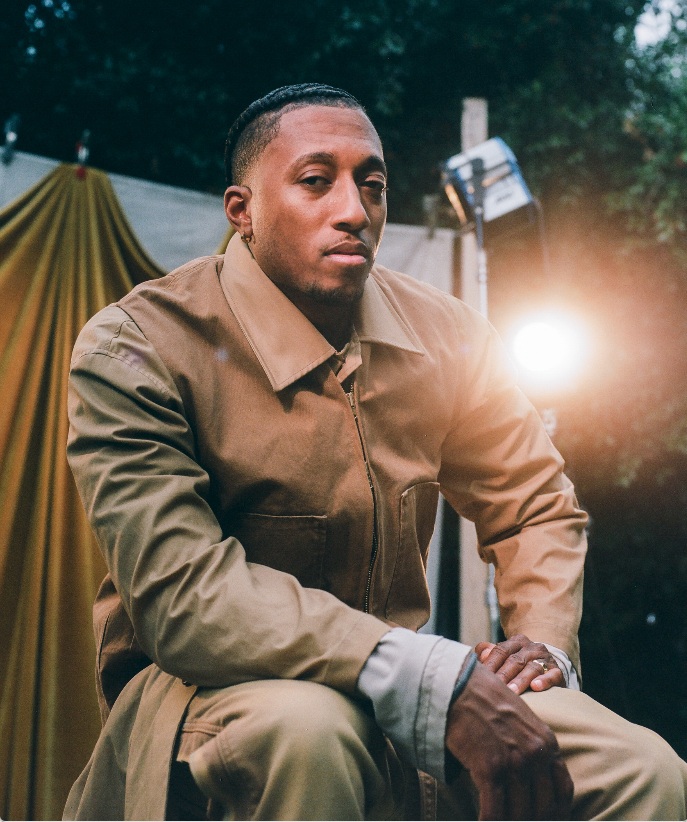 “When I set out to record Restoration, I was sharing my journey to help heal others. I wanted to show you my scars as a proof that wounded people can heal,” explains Lecrae. “This Grammy nomination is a testament of the journey! It’s an acknowledgement for anyone on the road to restoration, and encouragement for those just beginning. It’s bigger than me! This is for us all and I’m honored!”

His second nomination is in the category of Best Gospel Performance/Song category for his feature on Rodney ‘Darkchild’ Jerkins’ Allstar gospel benefit song, “Come Together,” written by Jerkins (who also produced the song), the late LaShawn “Big Shiz” Daniels, Jazz Nixon, and Lecrae. Proceeds from the song benefited two organizations: MusiCares COVID-19 Relief Fund and Compassion International who are providing emergency aid to those in the music community most affected by the Coronavirus pandemic.

Lecrae is a co-owner, founder, and President of Reach Records, a trailblazing Atlanta based independent label. He is a successful businessman, investor, philanthropist, and platinum selling artist who has sold millions of albums and won countless of awards. He released his first album in 2004 independently on Reach Records and by 2008, he was the first Christian hip-hop artist to reach #1 on Billboard’s Gospel Charts. His freestyle on BET’s Hip-Hop Cypher in 2011 solidified his name in the industry and brought mainstream attention. Lecrae’s 2012 album, Gravity, won a Grammy for Best Gospel Album marking the first time a hip-hop artist won honors in that category. By his seventh album, Anomaly, Lecrae would make history yet again with the first album at the top of both the Billboard 200 and Gospel Charts simultaneously. It debuted at No. 1 on both charts in 2014. For the full list of Lecrae’s previous Grammy wins, click here.

The quarantine and the pandemic of 2020 hasn’t slowed Lecrae’s stride. After releasing his album in August, two months later, he dropped Restoration: The Deluxe Album, adding 6 additional new songs and a lineup of features including Rapsody, Ty Brasel and Reach Records artists Andy Mineo, Hulvey, Wande, WHATUPRG, and 1K Phew. Through his partnership with 3 Strand Films, he also released a three-part video narrative, The Road To Restoration, a teaser for his forthcoming documentary.

A New York Times best-selling author, Lecrae has authored two books! His first, Unashamed and the second book, I Am Restored: How I Lost My Religion, but Found My Faith available now everywhere. If things couldn’t get any better, he recently landed two songs on the new Marvel’s Spider-Man: Miles Morales video game, “This Is My Time” (featured on the trailer) and “Where We Come From” which can be hard on the original video game soundtrack.

“Restoration is the idea that something broken can return to its original form or even better,” explains Lecrae. “The Restoration ecosystem started with a journal. I wrote the word Restoration on the front of at the lowest point in my life. As I started my restorative process, the word on the front of my journal became the theme for the entire ecosystem: the album, book, and documentary. A big part of the restorative journey is the belief that change will come.”