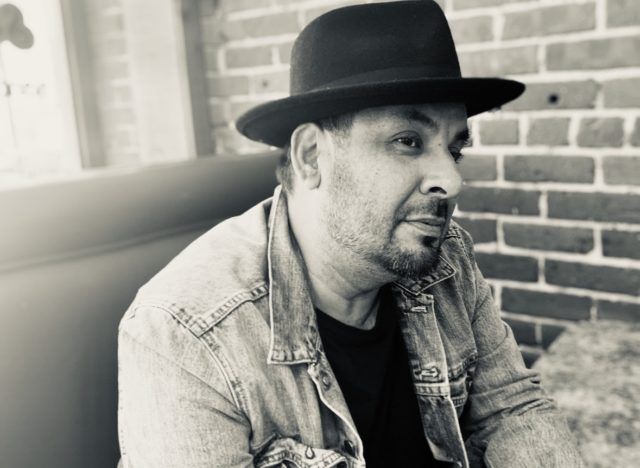 Multi-talented singer Chuckie Perez (also known as Chuckie P.), is coming back with “Faith Hope and Love,” the first album of new music in more than a decade which is set to be released October 25. In the midst of writing, producing and hosting the popular “The Chuckie Perez Show” and pastoring a church in Southern California, Perez has been writing music for the new project.

“’Faith Hope and Love’ is an album of songs that tells the story of my life journey,” Perez says, noting that the project’s release date coincides with the 29th anniversary of his first release, “Do You Have a Problem with That?”

The 11-song album will be available on all digital retailers, including iTunes, Spotify and Google Play.

Lew Laing Jr. and John Andrew Shreiner joined Perez to produce “Faith Hope and Love,” with Greg Leonti lending his talent on the club remixes. Perez wrote all but one of the songs on the project, which is a collection of pop-driven and R&B-flavored songs.

“It’s On,” co-written by Perez and Laing, is a comeback fighting anthem to remind the listener that while the devil may try to stop you and your purpose, those efforts are thwarted, because Jesus is all powerful.

The song “My Heart” speaks of the unconditional love that God has for each one of us. The song, “You Reign,” delivers a powerful message of God’s authority over every situation, as evidenced by the line, “In spite of life’s madness, in all circumstances, no matter what happens, Jesus, You Reign.”

The track “Waiting for You” gathers Perez’s friends Bryan Duncan (GMA Hall of Fame recipient), Marantha Music great Alfie Silas and phenomenal R&B vocalist Makeda, along with the Loveland Choir under the direction of Valerie Singleton Evans, in a song that cries out for the Prince of Peace to return to heal our broken and suffering world.

The album also includes electrifying remixes of “It’s On” and “In This Love,” which were produced with Leonti.

“In This Love” was co-written by Christian music industry veteran Phil Sillas, along with Stephanie Lewis.

“I’ve known and worked with Phil in the past, so I knew he would bring something special to the project,” says Perez of Sillas, who has worked with David Foster and numerous Grammy and Dove Award winners.

The complete track list for “Faith Hope and Love” follows:

The new album is being released while “The Chuckie Perez Show” is in full production of its third season. This season, “The Chuckie Perez Show,” currently available in 120 million households on JUCE TV, TBN Africa, Uplift TV, Brio TV, and Parable TV, is expanding into 16 million additional homes through Spectrum Cable.

Perez, who has shared the stage with the likes of Newsboys and DC Talk, began his music career in the Nineties and has recorded for a variety of labels, including Maranatha/Benson, Diadem/Provident and Essential/Provident. He has performed for crowds of more than 250,000 people, played at numerous international music festivals and has toured throughout hundreds of cities and 44 states, as well as in the nations of Israel, Italy and the United Kingdom. The musician is credited with creating genre-defying music while breaking down barriers between people and impacting cultures through Gospel messages.

In addition to releasing two hit songs, “Do You Have a Problem With That” and “I Love Your Ways,” Perez’s music has been featured in daytime soap operas “One Life to Live’ and “All My Children,” and in the Disney Channel film “How To Build a Better Boy.” In addition to a TV and music career, Perez served as lead pastor at iBelieve Church in Rancho Cucamonga, California, and is a member of the pastoral staff as pastor of new development and church growth at Loveland Church in Fontana, California, with his good friend and Loveland Church senior pastor, Chuck Singleton.

Perez’s spare time is spent with family and on his interests of sports and being a foodie. He also works with Holt International to help rescue children from poverty and get them adopted.

“My mission is to bring hope and laughter to families around the world,” Perez said. “My mission with my music is still the same: to move and inspire the listener.” 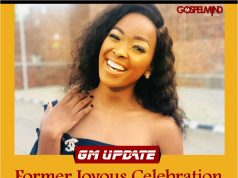 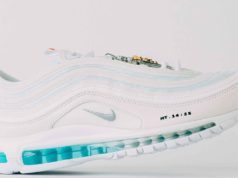 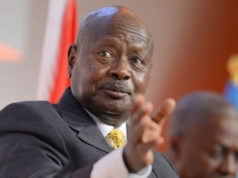 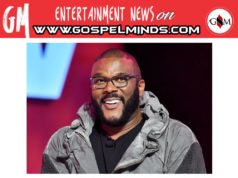 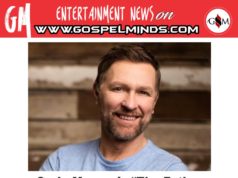 Craig Morgan Continues to use “The Father, My Son, And The Holy Ghost” To Find Radio Success 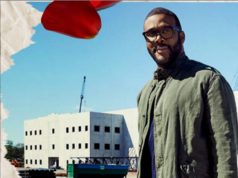