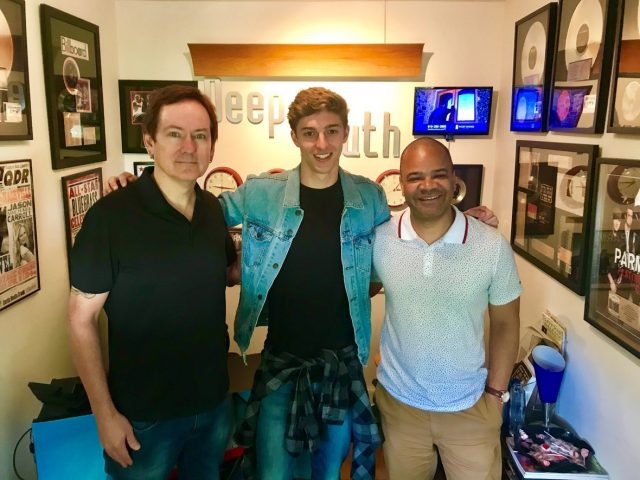 Nashville newcomer and North Carolina native, Coby James, has signed on with the veteran music management company Deep South Entertainment, who also represents a diverse and successful roster including Stryper, Branan Murphy, Parmalee, and Marcy Playground. James recently released his debut single, “Paradise”, which has already seen impressive numbers on all streaming platforms, and will be releasing his debut EP on September 27 entitled “Space for Theory.” An openly devout Christian, Coby shares what drives him the most: “I want people to see my perspective as a teenager going through life.

Hopefully they see where I find my hope and peace and that God is where I find my strength.” Sam Fisher will oversee James’ management, along with company founder and CEO Dave Rose. “From the minute we first heard Coby in a small bar as an opening act, we knew there was something special – and apparently others are hearing it as well. He’s the kind of artist you want to spend the next 20 years of your life working with – an amazing talent with a sincere and convicted heart for his message,” says Rose. Coby James kicks of his U.S. tour with direct support for Danny Gokey on September 26 in Lafayette, Louisiana. 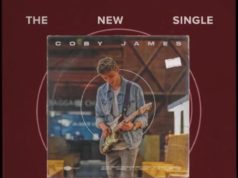 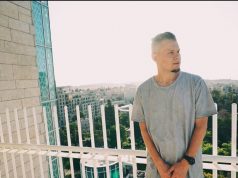 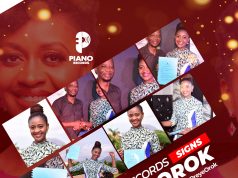 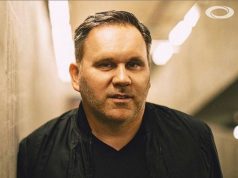 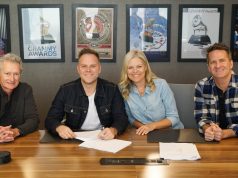 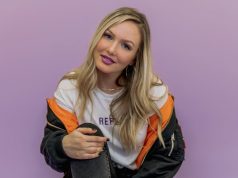