Da-Voice Records What Went Down At Gospel Artist Unveiling Concert 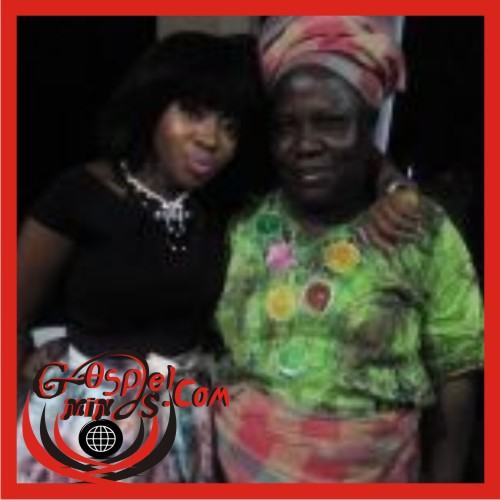 The event started proper at exactly 5pm with the audience sitted. Opening Prayer was led By Mr keneth to open the ground for the main event to commence. After the opening prayer was the welcome speech which was taken by Mr Akinlade. The Host for the day; SLK came up stage to trigger the audience as he brought up the first minister of the day, T-Praise, He gave a heart lifting worship with limited time that was given to him,also shared experiences of how faithful God has been to him.

Up next on stage was a comedian named MIC,he came out unique and cracked the whole audience up. At this point everyone was already in the mood and was expectant. After which MIC came down another great minister D SAM came up to exalt the name of the lord in worship. Other comedians like DPO and Busy Mouth also came up stage to light the place up.

Further more, great ministers like Amos exalted us using the keyboard and singing along side ,David Moore gave us a different praise that swept everyone off their feet,dancing and glorifying the name of God. Obiwon came up right after David Moore stepped down,his was a bit different in the sense that he used his dialect,Igbo to render praises unto the lord. On the other hand Joy Okomi came out really outstanding as she digressed into Jazz (genre of music),she also stood out with her angelic soprano  voice, i was indeed blessed.

Finally Yemi Praise came up stage and turned the place around,he kept diverting into different genres of music which made it super interesting. The atmosphere was that of an exciting and thrilling one,everybody danced like it was their last. Yemi made it more interesting by inviting Chika100percent to come up stage,they did a duet, mixing yoruba and igbo together.This was really amazing,Yemy Praise is indeed a bunch of talent.

There were lots to eat and drink and everyone had fun in God’s presence. The event came to an end at exactly 7:45 pm with a closing remark and expression of gratitude by Yemi Praise.