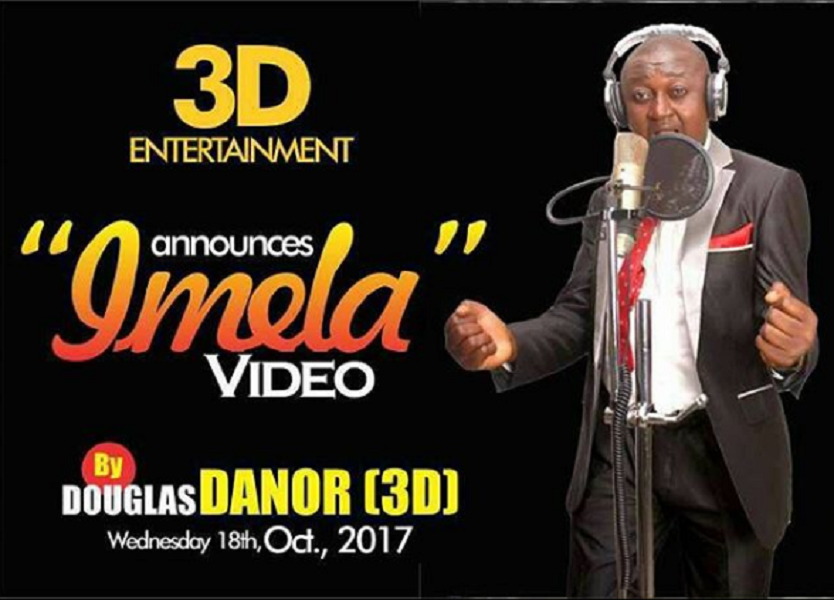 Praise and worship Gospel Minister Douglas Danor virtually known as #3D who released a brand new single “Imela” (Thank You) earlier this year, booms up for yet something spectacular with the visuals.

The audio which received much boost was a handiwork of Sunnex Music Studio.

The video which is set to premiere on Wednesday 18th of October, was shot by Sir Chris near a Zoo in Okoafor, a cut section of Atlantic house Apapa with a cameo side of Opic estate, a suburb of Lagos State, Nigeria.

With all this superb affections, the video is indescribably a power flow unto our God.

The Lagos based gospel minister shows forth his skills as phenomenal as they are presented, dishes out this dude video to commensurate the awesome of this great God.

“Imela” which means ‘Thank You or Well-done’ in the Eastern dialects of Nigeria is a song of gratitude, thanksgiving and appreciation, to God in recognition of His wonderful works which He has done for him and is doing for His (God’s) people.

Facts from the video reveals an unrestrained, unreserved and inhabited worship attitude which is expressed to term this Mighty God.

His vocal acceleration merge with the elastic perching of the instruments produces the realities of good praises and total humility for God’s unmerited sustainability.

Here comes a countdown pictures that will make your excitement more super fantastic and your expectations, more realistic. 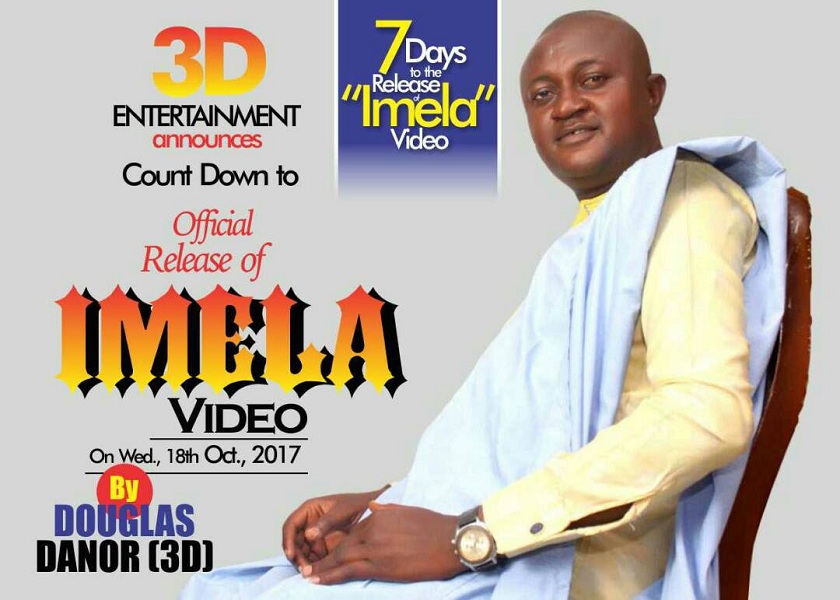 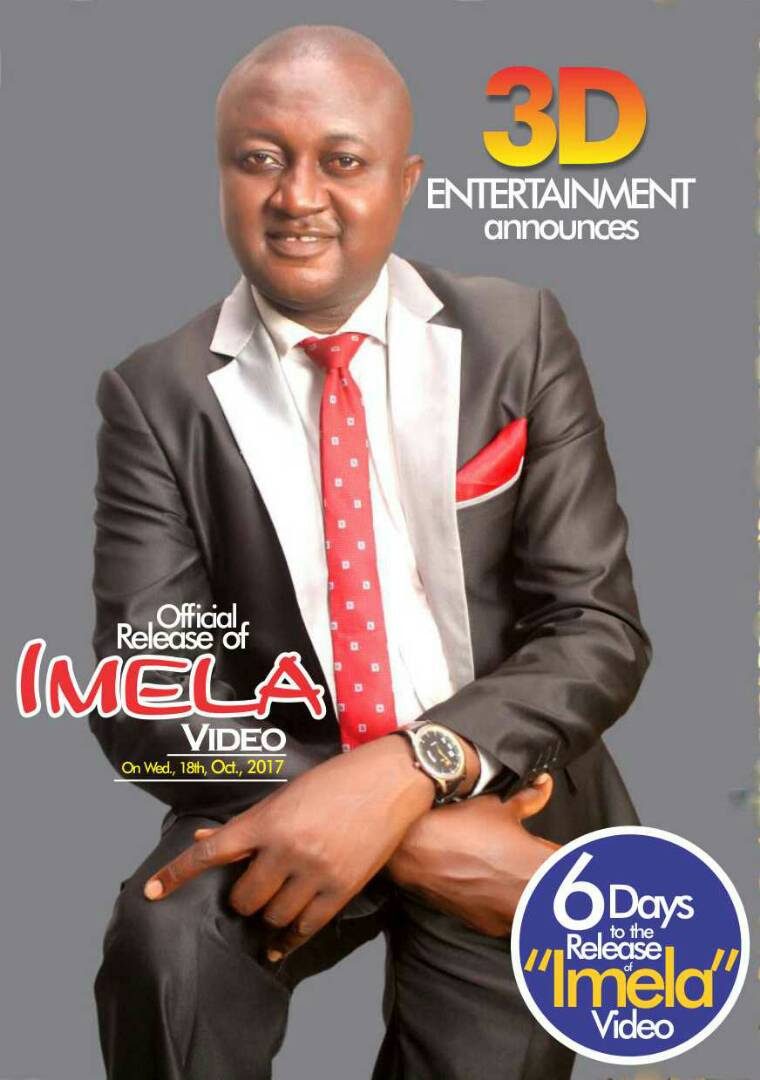 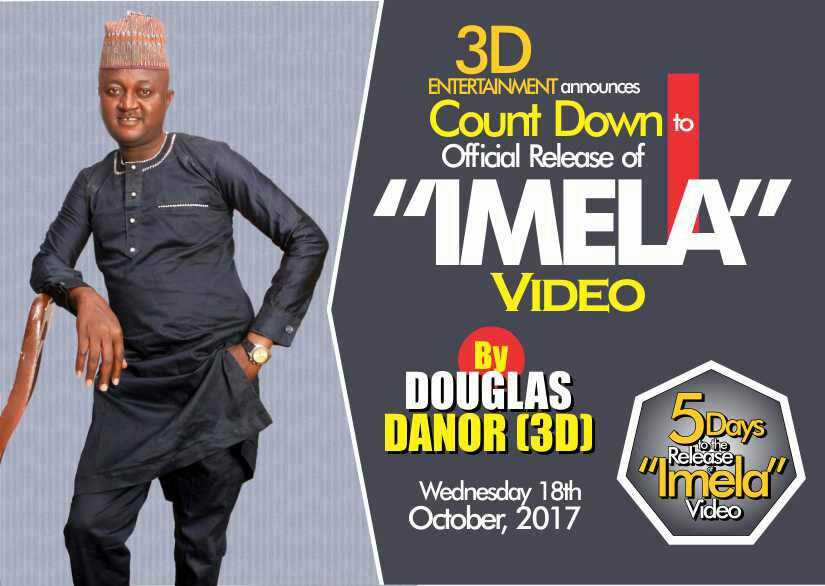 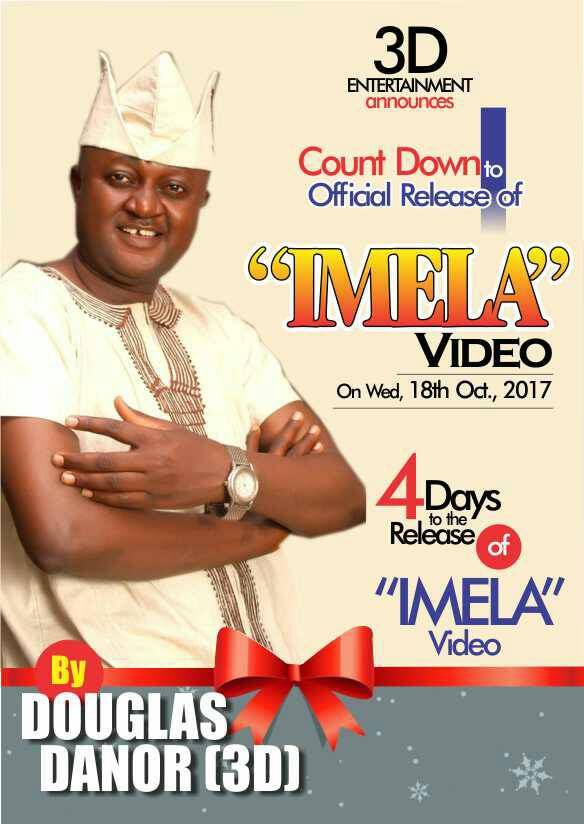 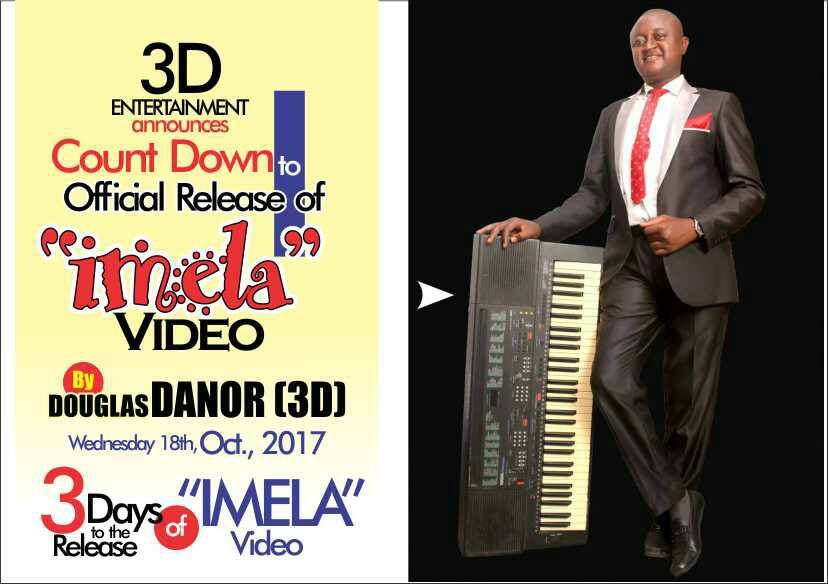 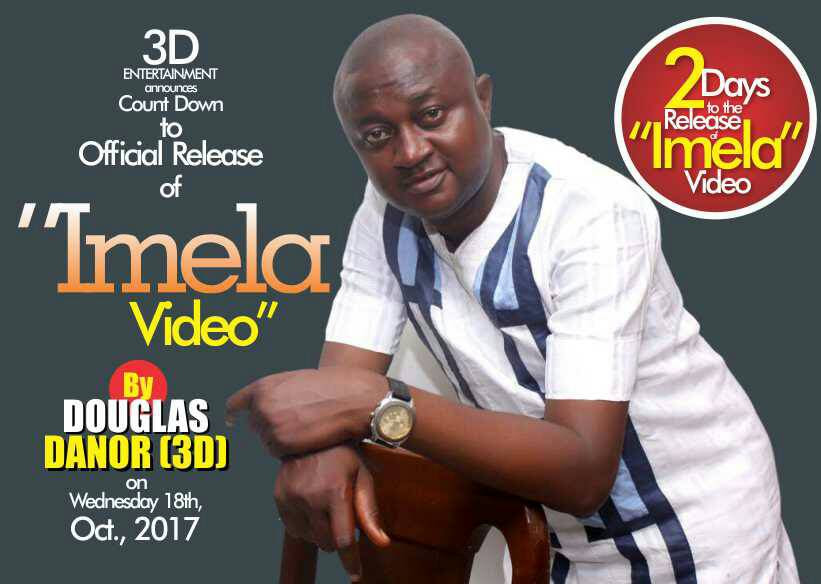 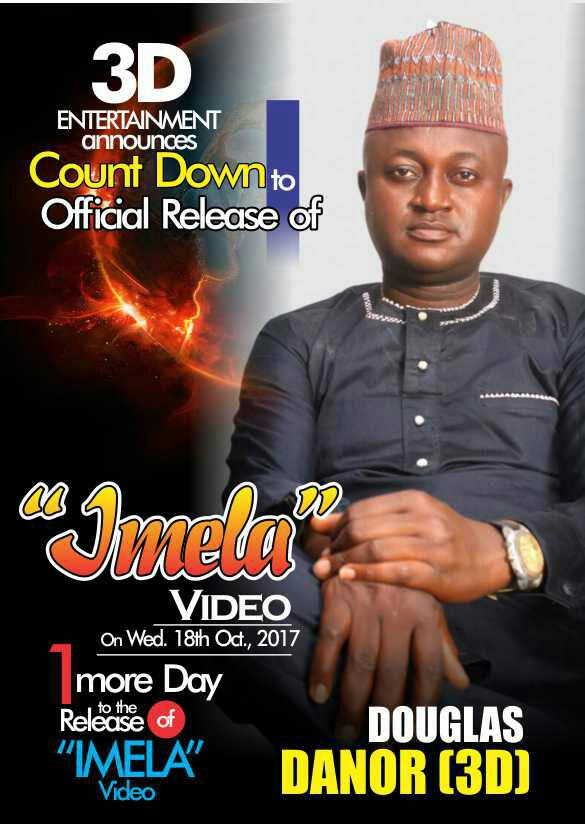 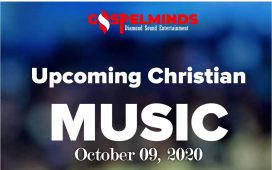