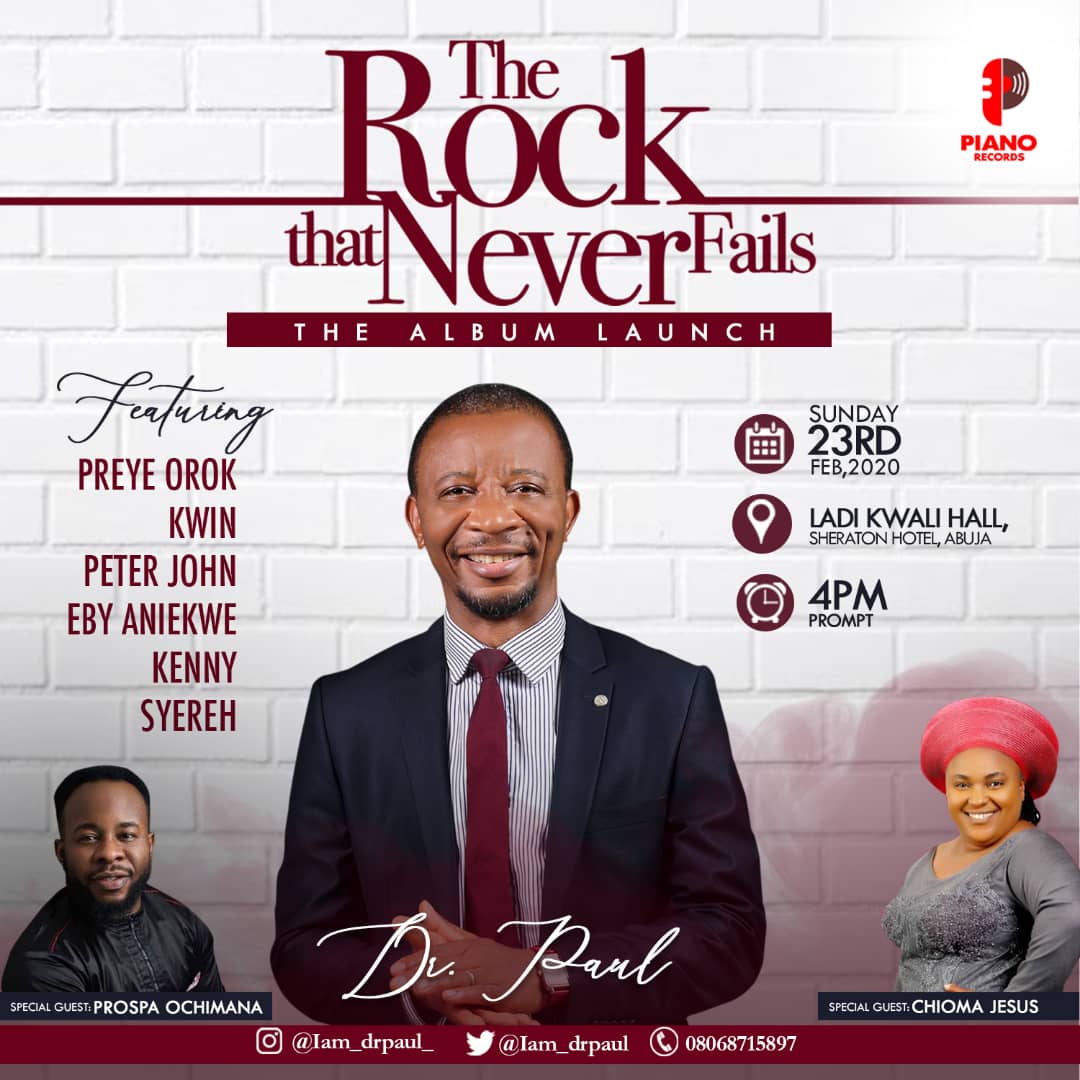 Dr Paul is set to shut down the nation’s capital with yet another mind-blowing worship experience. The concert in its first edition hosted Frank Edwards and many other big wigs in the gospel industry with thousands of attendees from Abuja and environs.

This time the concert will be taking a whole new turn with a release of another album titled ‘The Rock that never fails’ which is also a title of his previously released single with a label mate.

According to Him, the concert is not just a regular concert around. Its going to be an experience that will touch lives greatly. I am very convinced about what God is going to do at the event. 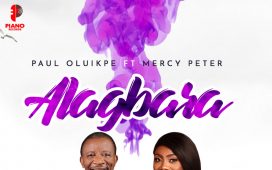 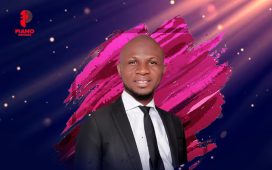 Music + Lyrics: Peter John – Love Me Too Much