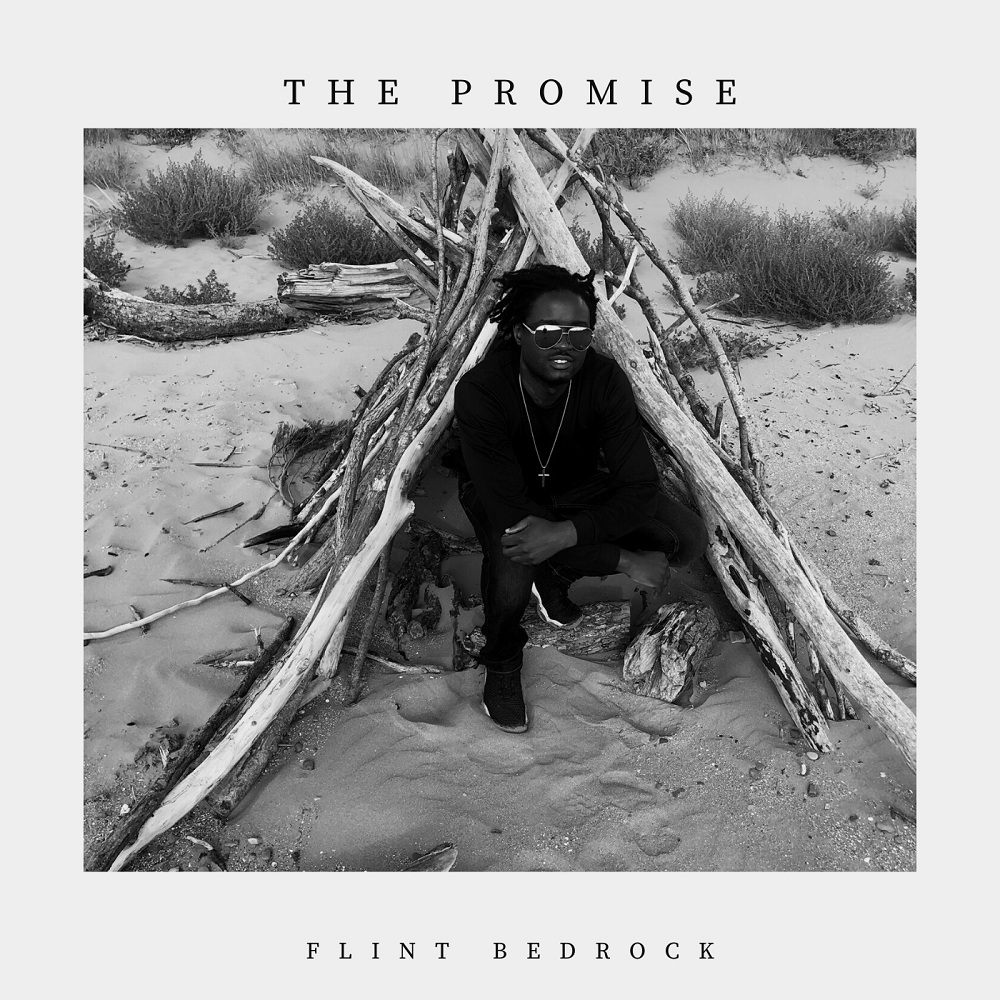 U.K-based Zimbabwean recording artist Flint Bedrock is set to release his first-ever gospel single. The song titled “The Promise” is based on Psalms 91. The idea for the song came during a telephone conversation between the singer and his good friend Rodney Howard-Browne, a South-African born American evangelist and head of the Revival Ministries International.

Flint feels it is his calling as an artist to try and uplift the spirits of his audience at such a difficult time with most countries in the world currently on lockdown in an attempt to combat the deadly coronavirus. The song talks about divine protection and God’s promise to his children. The singer who is on lockdown in Africa did not let the fact that he has no access to a recording studio stop him from making music as he turned to his mobile phone which he used to record the single.

The Promise is out on Monday the 27th of April which is also Flint Bedrock birthday. 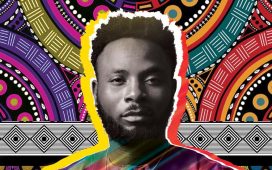 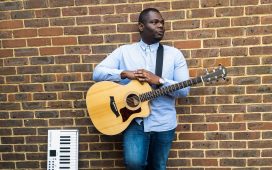 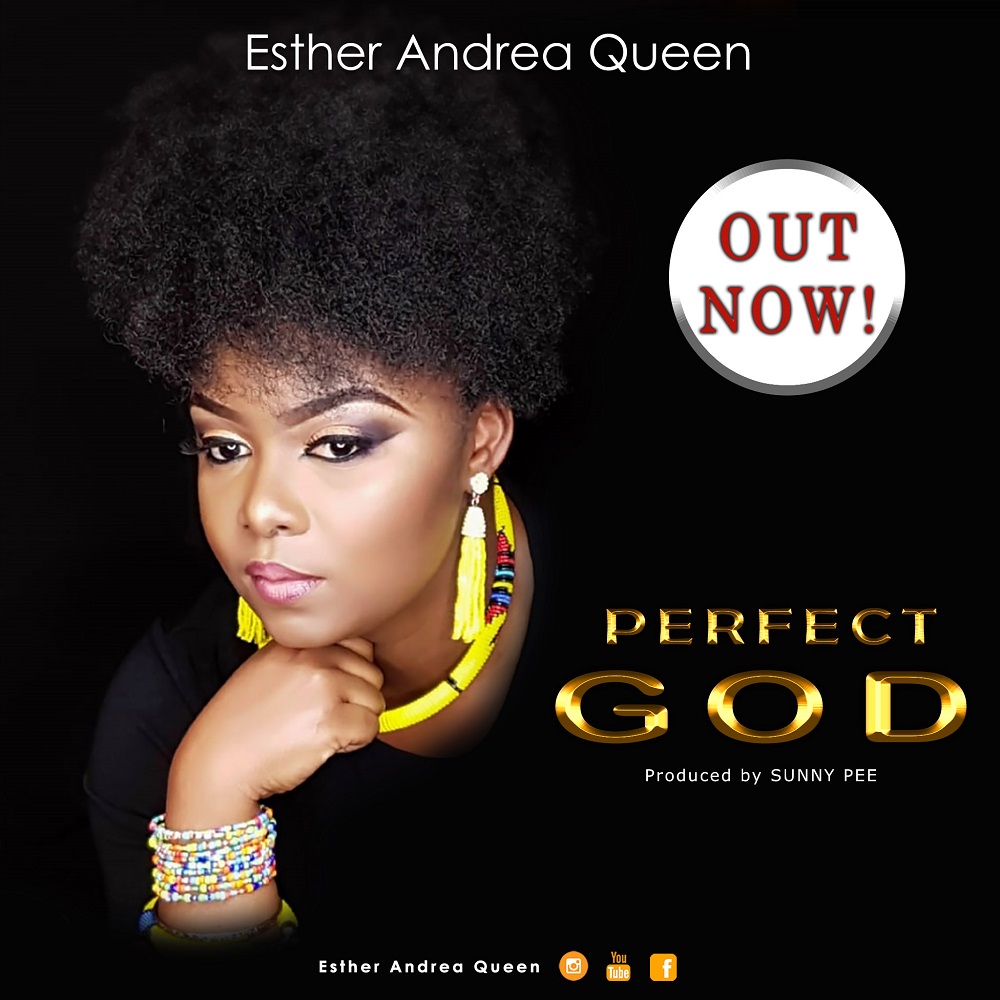