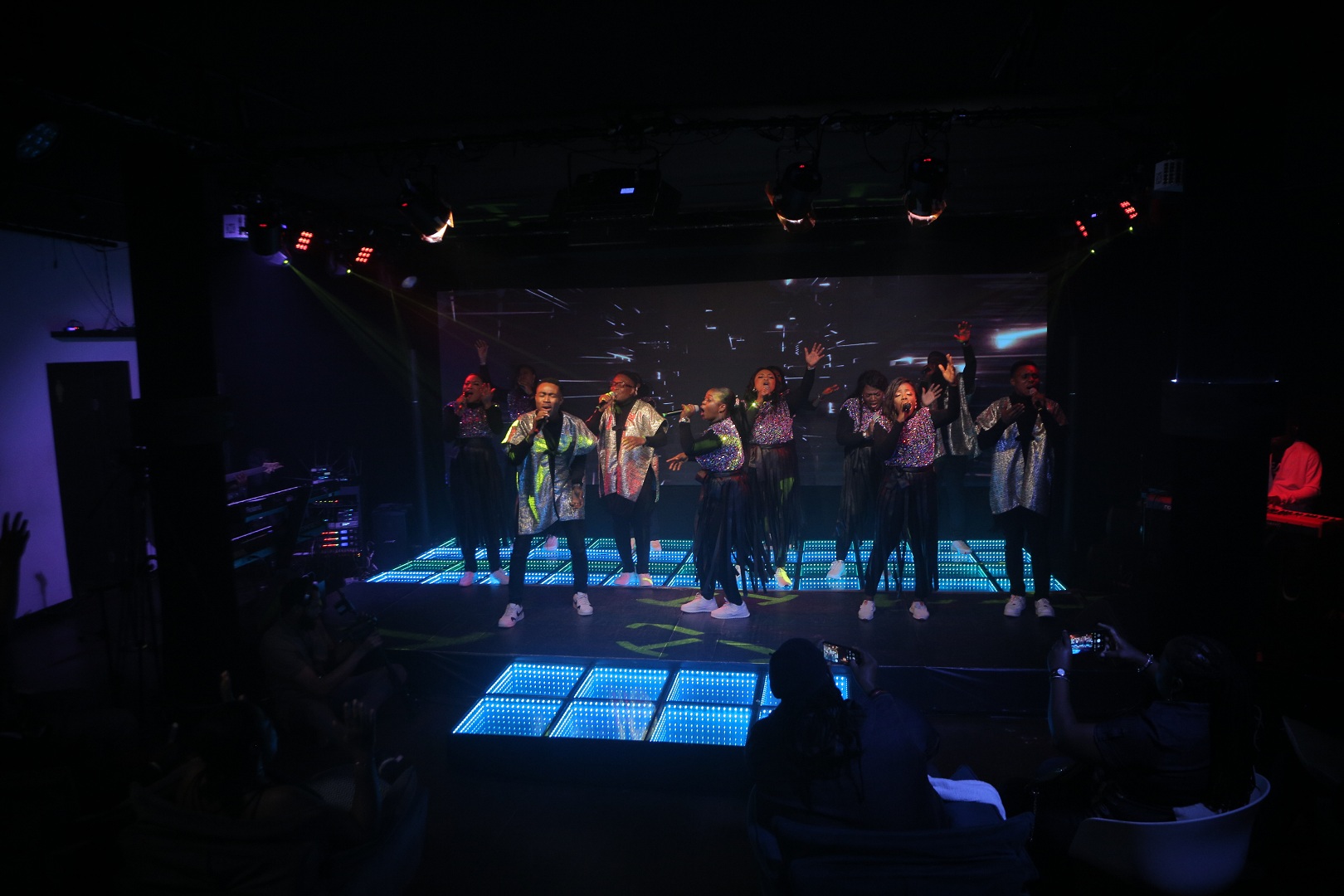 It was a day of excitement and great joy on Sunday 12th September 2021, for Nigeria’s fast rising gospel music band GEMS, as they sang before an eager expectant live audience online and in-studio.

GLOW With GEMS, is the groups official Live in Concert, since having started with their debut earlier this year 2021. At the GLOW [God Loves Our Worship] concert, GEMS performed brand new songs and remixes of previously released songs all put together in exciting colorful non-stop performances from the start of the event till the end.

The event which took place at Kairos Hub in Lekki, Lagos, Nigeria was streamed Live online via the groups YouTube channel and also on their Social media pages music fans.

Present Live in the studio at the concert were specially invited guests such as Buchi, Ada Ehi, Righteousman, Obishine, T-Sharp, Sophiya, Deaconess Onalaja (Revolution Plus Property), Ifeanyi Kalu and other dignitaries. It was truly a marvelous time of praise and worship.

The GLOW concert is available on YouTube, you can experience that same atmosphere present in the studio as you watch it via the groups [Channel] 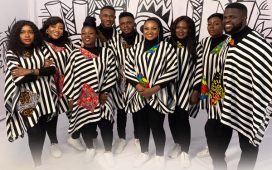