Home News Gospel singer Gloria Doyle calls for Help: She Need about $20,000 for... 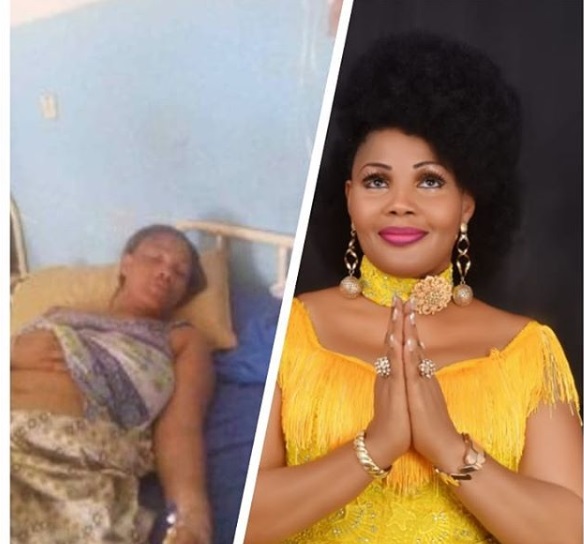 Nigerian Gospel singer, actress and entrepreneur, Gloria Doyle was a shadow of herself as she lay helpless at the Intensive Care Unit of the Lagos State University Teaching Hospital (LASUTH), Ikeja, Lagos.

She looked drained on her hospital bed with a drip line attached to her wrist. Even chatting her up was a daunting challenge, as spasms of pain shot through her body whenever she opened her mouth to talk.

“I don’t want to die,” Gloria, who has been down with a chronic ailment, said in a barely audible voice. “I am calling on Nigerians to come to my aid. I still have much to offer mankind. Please, come to my aid. Please, don’t let me die. I have a chronic infection, which has affected my right kidney. The money I need for the surgery is about $20,000 and I don’t have it. That is the reason I have been lying low for the past five years. It has stopped me from doing my business.

“I have been out of circulation for over five years. The sickness affected every facet of my life. My wine business crashed. I can’t play shows any more because I am bedridden; I can’t move or do anything. Nigerians should please assist me; I still have a lot to offer. Please, don’t let me die!”

Going down memory lane, Gloria Doyle recalled how it all began eight years ago when she started having serious stomach pains she attributed to ulcer.

“I was having crippling stomach pains. I felt it was ulcer, so I started treating ulcer. The pains left me breathless and breaking out in sweat all the time. It got to a point that I was no longer responding to drugs. So, I went to my doctor who advised that I should go for a scan,” she recalled.

However, when Gloria Doyle eventually went for the scan, the results scared the living daylight out of her. It revealed that she had gallstones. “I was like ‘gallstones? How come?’ I was totally shattered!

How could this happen to me? How could I have gallstones? Then I started managing it, moving from hospital to hospital, and all the doctors told me that managing it was not the solution. They said I would have to go for surgery or it would damage my system. I think that’s what it has done now.

“Unfortunately, I was down financially and the hospitals were asking for N1 million for the surgery. I was like ‘N1 million? Where am I going to get that?’ So, I went to meet my pastor, Pastor Chris Okotie and requested for financial assistance of N1 million, but he declined. Later, the situation started deteriorating, so I went back to him again, and to my utmost shock, he said that he didn’t know me from Adam and so he couldn’t do anything for me. I was shattered! I was like ‘how did I get here? How could my pastor in whose ministry I believed so much leave me in the lurch?’ I was totally stunned.”

If her pastor turned her down, how about her friends and family members? Her response: “Hmmm… you see, back then, I didn’t want to bother anybody with my problems, so I was trying to manage it on my own. I was hopping from one hospital to the other, using the money I made from my business and my shows for the treatment, and that’s the reason I have been lying low for a long time.

“The symptoms were very severe. I couldn’t keep food down. Whenever I ate, I vomited and this came with very excruciating pains. However, injections dulled the pain. I thought I was treating ulcer, but when it was getting out of hand and persistent, that was when the doctor recommended a scan.”

The singer has been sick for eight years, but how come the news broke only last week? Hear her: “I am a private person. I have had experiences before where you share your problem with a few people and then they make you the butt of their jokes rather than assist you. You start hearing things like ‘of all people, Gloria Doyle?’ That’s the reason I kept everything to myself.”

Describing her present state, she said: “I live on drips. I am always on drips. The gallstones have infected my right kidney. It is so painful and my immune system is totally broken down. Everyday is like a nightmare for me.”

According to Gloria Doyle, she has contacted a hospital in the United States of America and plans are ongoing to get referral letters so she can travel as soon as possible. However, she needs the assistance of all people of goodwill. “We have already contacted a hospital in the US and they are asking for $20,000 and I don’t have that. Now, we need referral letters from Nigeria and that is what we are working on now. However, I don’t have $20,000 and that is why I am using this medium to reach out to Nigerians to come to my assistance. Please, Nigerians I am in dire straits, don’t let me die,” she pleads. Gloria Doyle needs help fast as her doctors have warned that unless something is done pretty soon, her chances of surviving are very slim. “As I speak to you, I am very scared! The doctors have told me that if I don’t have the surgery in the next one of two months, I may not survive. I don’t want to die. Nigerians, please come to my aid,” she pleads writhing in pains.

Meanwhile, kind-hearted Nigerians who want to assist Gloria Doyle can pay into her account number at GT Bank 0131748777.

Reacting to Gloria Doyle’s allegation of disowning and not willing to assist her, Pastor Chris Okotie has insisted that the singer is not a member of his church.

In a statement by his spokesman, Mr Ladi Ayodeji, Okotie, who is the pastor at Household of God Church, Ikeja, Lagos, said that though, Gloria Doyle might have worshiped in his church on some occasions like many people do, he couldn’t recollect seeing her in church for many years.

“Gloria Doyle is not a member of the Household of God. She might have worshipped there on some occasions like many people who come in sometimes and go. Personally, I haven’t seen her in church for many years.

But she is definitely not a member. Moreover, I don’t know her at all and it is not true that she was ignored, because she made no contact with me. Nevertheless, we feel sorry for her present predicament and we’ll uphold (her) in prayer,” he said. 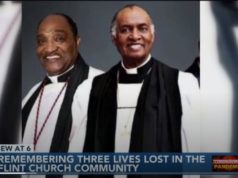 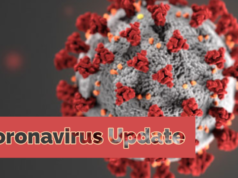 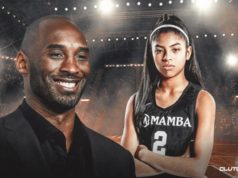 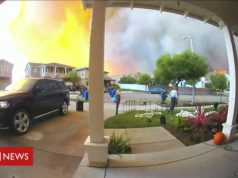 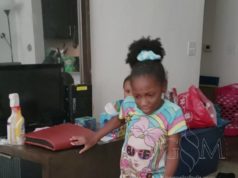 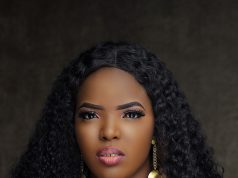 TY Bello – I Will Not Be Moved (New Spontaneous Session)