“Ahhh! it’s my COVER REVEAL! My debut album “Unstoppable“ will be available for pre-order on June 15th ! Let’s get it”

Unstoppable is the hotly-anticipated full-length album from the 20-year old vocal dynamo, who’s garnered two Stellar Awards nominations and continued to be a beacon of inspiration with her resolute faith and impeccable musical talents, since first rising to widespread acclaim as a finalist on The Voice at age 17.

Unstoppable is scheduled for release everywhere on Friday July 13th. Stay tuned for more to be revealed soon about Unstoppable. 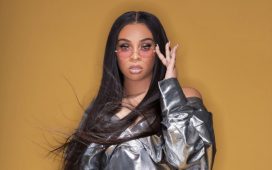 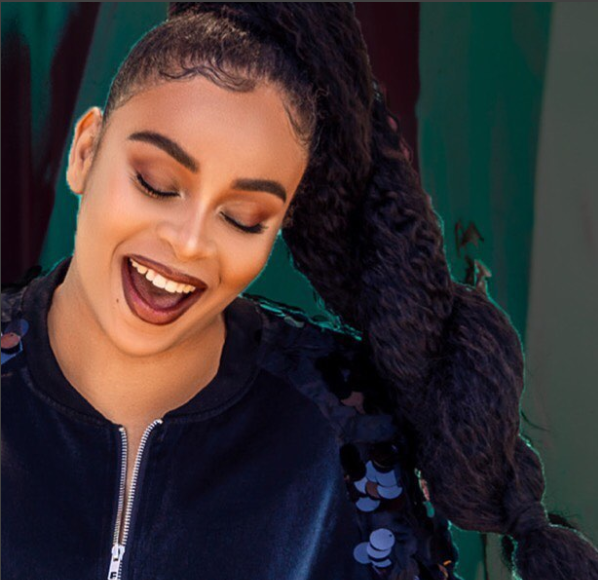 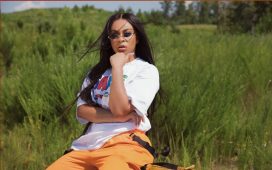