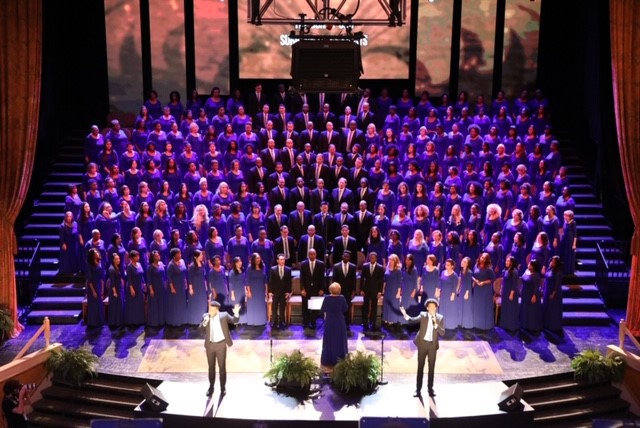 The six-time Grammy Award winning aggregation, The Brooklyn Tabernacle Choir, has won the Flat Out Hit of the Week Holy Grounds contest on the syndicated radio program, The Willie Moore, Jr. Show, which airs in two dozen markets. The show asked its audience to pick the winner by voting for either “Psalm 34” by the choir or for “Another Chance” by the Chicago group, Joshua’s Troop. The legendary choir won the contest by a wide margin.

“Psalm 34” is a soul stirring track led by soloists Brandon Camphor and Durrell Comedy. It has earned over 2.6 million YouTube views. It hails from the choir’s 30th album, I Am Reminded (Brooklyn Tabernacle Music/Provident Distribution), which debuted at No. 1 on the Billboard Gospel Album sales chart in 2018. 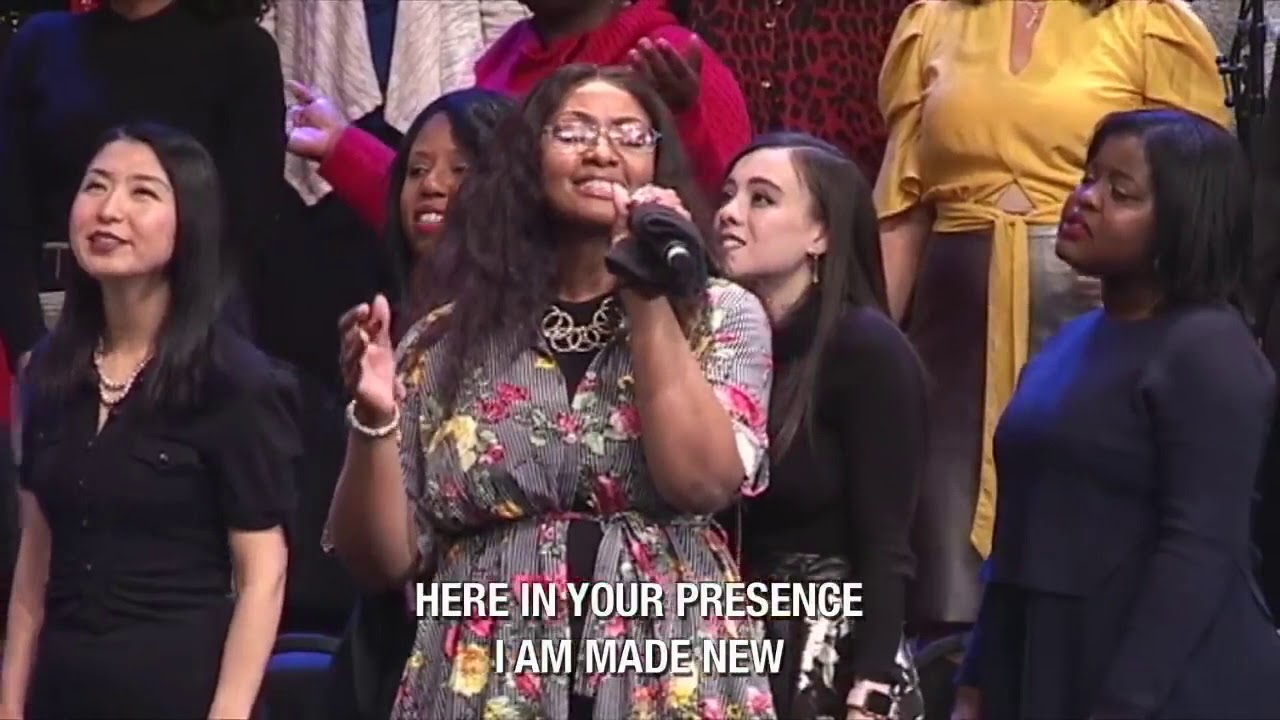 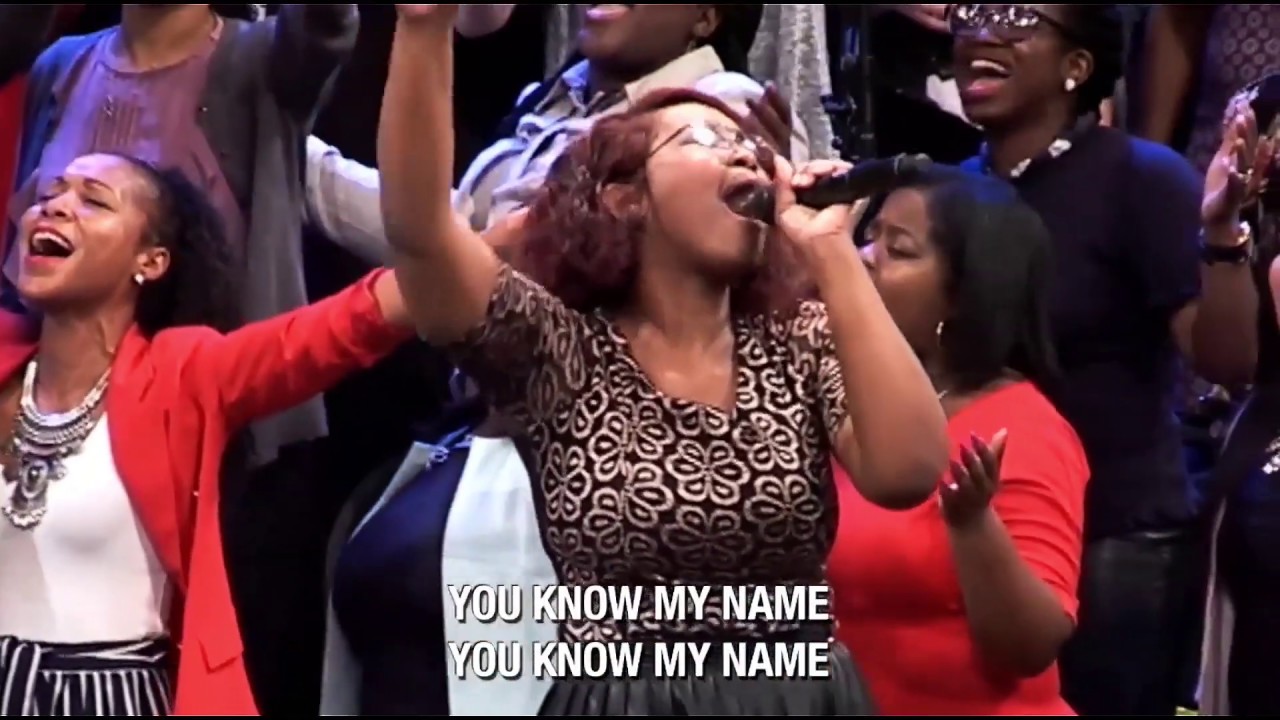 “You Know My Name” by Brooklyn Tabernacle Choir