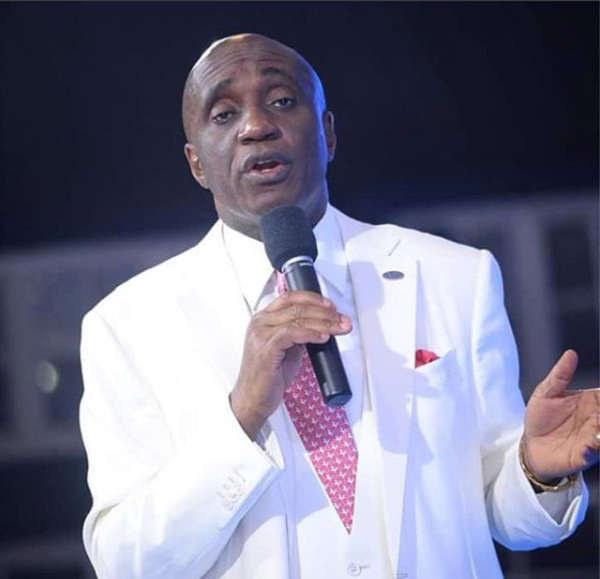 Pastor David Ibiyeomie, the General Overseer of Salvation Ministries, has strongly condemned Christian politicians, holding political offices who have chosen to remain silent in the wake of recent killings of Christians in some parts of the country.

According to Ibiyeomie, some politicians who are of the Christian faith have chosen to remain silent even as many Christians are being maimed by herdsmen.

Christian Politicians in the palace who cannot react or resign against the mass slaughtering of Christians in Nigeria should know that they have failed woefully in the act of governance and should honorably throw in the towel. To claim to be fighting corruption and not fight the destruction of lives and properties of the people under your custody amounts to a witchhunt. How can a man claim to be pursuing thieves and allow his children to be dying? How many herdsmen and their sponsors have been caught and prosecuted. It is only in Nigeria that cows have more value than human beings.

When a leader does not feel pain when the lives of his people are snatched by some set of people who call themselves herdsmen, then we invariably don’t have leaders. No part of the world are cows valued more than humans. In which country do you see cows grazing on peoples farmland? And some bunch of people are proposing a grazing bill, Are they calling you and I fools? And we have leaders who are Christians? I think they should all resign. They have sold their conscience for their stomach.

They have denied the faith. If they cannot stand up for Christians, they have failed. If you say you are a Christian and cannot raise your voice against this senseless killings, then please resign. It seems to me that the only way to get military protection is to behave like a cow. Once you behave like a cow, the military and government will protect you. God will require the blood of the murdered Christians from the hands of Christian politicians in authority that refuse to react and take action against the killing because of positions and what they can get from authority. 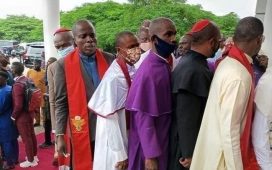