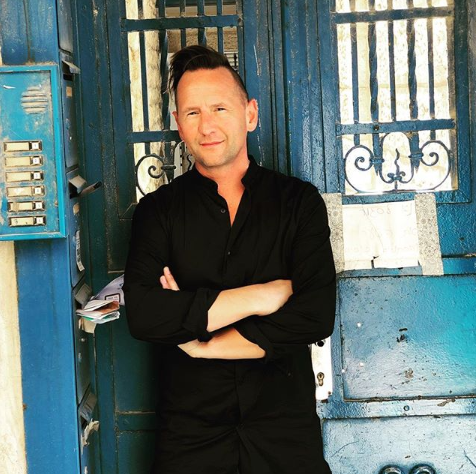 Whether as frontman of the groundbreaking modern worship band Delirious?, lead singer of Army Of Bones or performing solo, Smith has been involved with almost every aspect of the modern worship movement. His songs, including “Did You Feel The Mountains Tremble?,” “Waiting Here For You,” “I Could Sing Of Your Love Forever” and “History Maker,” have connected generations and inspired and influenced worship leaders and worshippers alike.

“Having been part of Martin’s journey since our days together at Furious Records, it’s especially meaningful to me that he would continue to entrust his craft to Integrity Music over this next season,” says Jonathan Brown, President of Integrity Music. “Martin’s songs and music have had a significant impact on my life and the lives of countless others.”

Phil Loose, Vice President and Managing Director for Integrity’s European operations adds: “It’s a privilege for Integrity to be working with Martin, whose restless creativity promises to surprise us all over again. As we enter this new season together, we look forward to seeing his songs unite the church in worship.”

Smith, who is based in Brighton, U.K., is part of the Bright City worship team at St. Peter’s Church.

Martin Smith – Jesus Only You 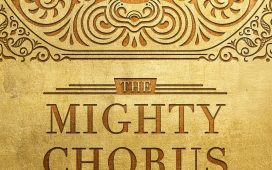 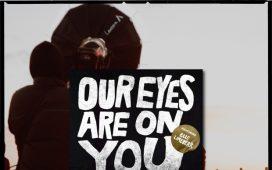 Download Mp3: Our Eyes Are On You – Martin Smith ft Elle Limebear 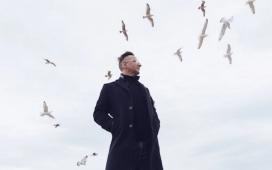