Gospel Songs Mp3 > Featured > Jamie Grace, Gospel Singer had the Wedding of her Dreams on April 14, 2018.

Jamie Grace, Gospel Singer had the Wedding of her Dreams on April 14, 2018. Grace, who has been battling Tourette’s syndrome since she was 11, has defied the odds time and again.  She was wed at North Metro Baptist Church in Lawrenceville, Georgia, on April 14, 2018 to Atlanta-native, model and actor, Aaron Collins. 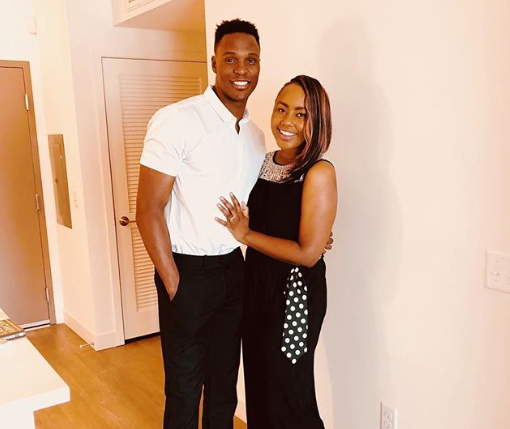 The couple invited 1,500 friends, family and fans to the wedding. The church was filled to capacity with standing room only while an additional 1,000 were on a waiting list to get in since the singer opened her wedding invitation to the public.

“I was genuinely surrounded by every person who could calm any possible nerves,” Grace revealed. “It was an absolute fairytale wedding and I almost couldn’t believe it was happening.”

The California native wore a custom-made gown by designer Johana Hernandez that featured a 14-foot train.

“Aaron is, by far, the most amazing man I have ever met,” she gushed about her husband.

Her declaration of love comes after years of dating struggles.

“I always felt like I was kind of in a limbo when it came to dating and telling guys that I had Tourette’s because it wasn’t something life-threatening, and it wasn’t something that I, in a dating relationship, really needed them to do anything,” she told Essence in March.

The former Gotee artist-turned-indie announced that she was engaged to Collins in January after courting for two months.

The singer posted a photo of herself and her beau posing together and sported the engagement ring.

“We met a little over a year ago. Then, my 26th birthday was the loveliest yet. It was the start of what feels like an old-fashioned courtship from a beautiful book, movie or song I couldn’t compose even if I tried,” Grace explained.

“Everything about Aaron is a reminder of how good God is and how faithful He is to fulfill His promises for those who wait. I’ve been so overwhelmed with God’s joy and peace. … I’ve been giggling nonstop since he asked,” she added.

Grace was discovered by TobyMac in 2010 and has had a very successful career to date. Despite having Tourette’s syndrome she was determined to make her dreams come true and the Dove Award-winning songwriter, musician and actress is an inspiration to many.

She has helped encourage others around the world by founding ImAFighter.org and the Jamie Grace Foundation, both which provide resources and content to help children and families who are coping with severe illnesses and disorders. 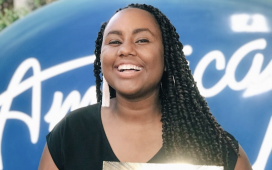 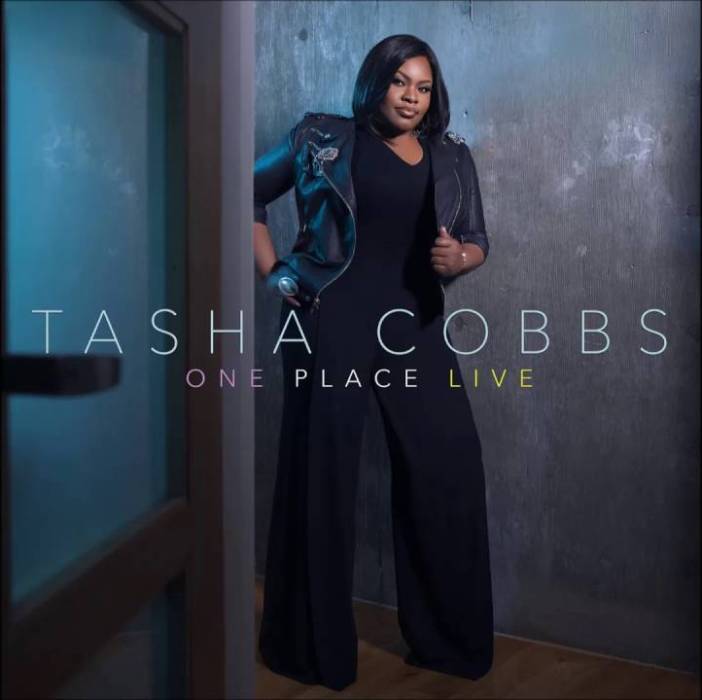 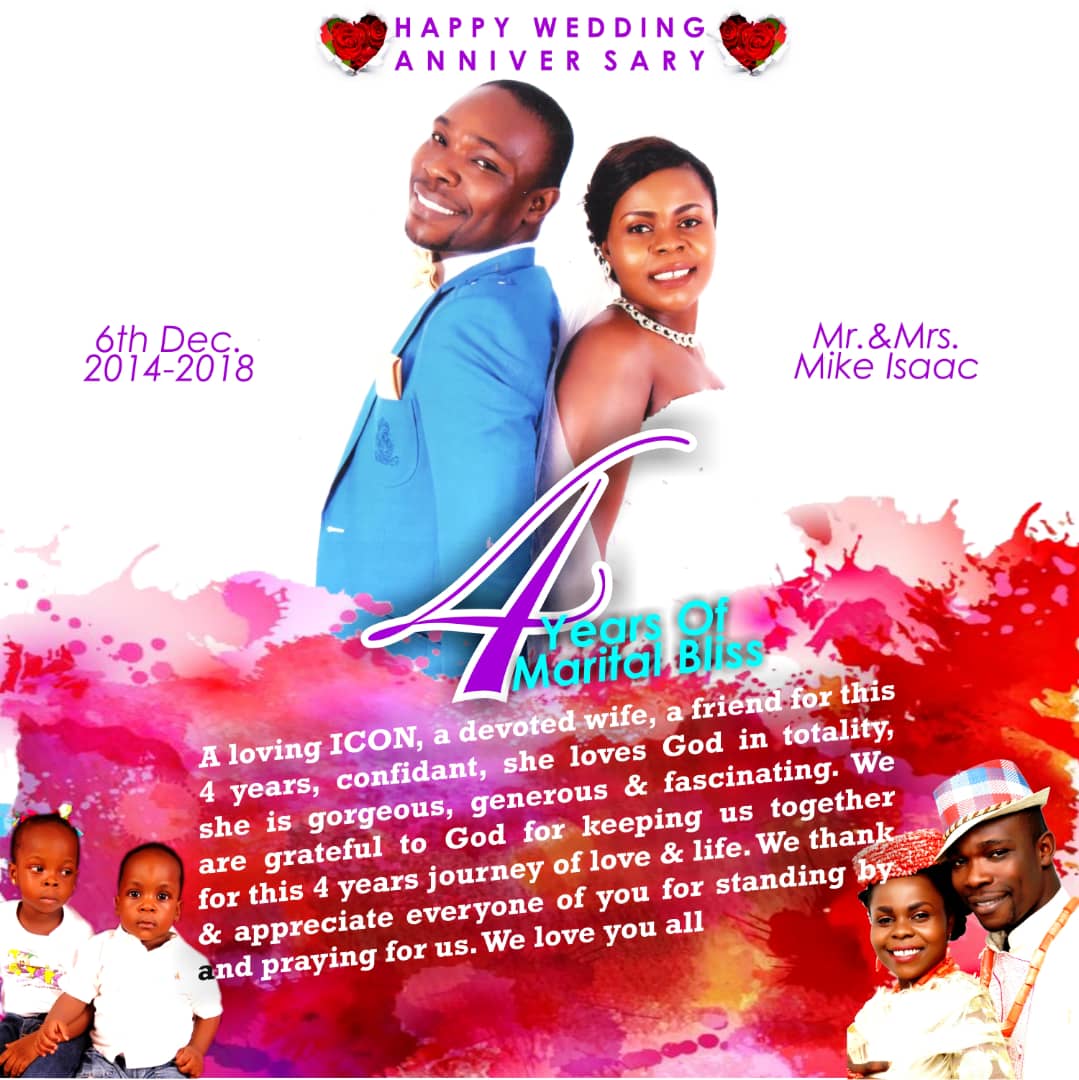