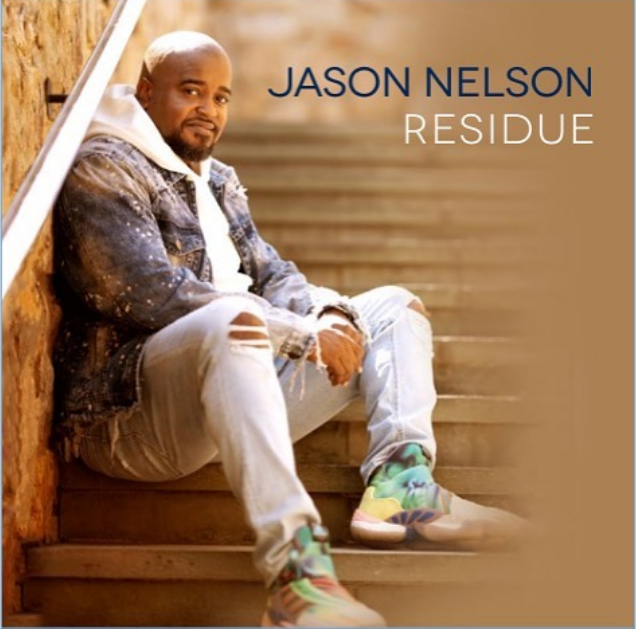 Gospel Music’s smoothest ambassador and pastor of Maryland’s The Tab church, Jason Nelson, has landed the No. 1 gospel song in the nation – for the fourth time. The track, “Residue,” is No. 1 on Billboard’s Gospel Airplay chart for the week ending November 6tth with 1,116 airplay detections. The song has also reached No. 1 on Mediabase’s Gospel Songs chart. “I’m so grateful to have reached #1 again,” Nelson says. “`Residue’ really speaks to what the world needs: a fresh start. I’m so thankful for my team at Tyscot Records and FairTrade Services. Congrats goes to them as well. Jerome and Danni Baylor are amazing songwriting partners, and I wouldn’t be in this place without them, so to God be the glory!”

“Residue” (Jaelyn Song Music /Tyscot / FairTrade) is an up-tempo departure from Nelson’s past No. 1 ballad hits such as “Forever” and “Great I Am” that have earned him over 100 million digital streams over the last decade. Although, the message is spiritual; the production is Adult Contemporary R&B thanks to the Baylors who have collaborated with the likes of urban hitmakers such as Fantasia. The warm track shows off Nelson’s polished bass playing and his soulfully measured tenor that is on par with that of Charlie Wilson or Luther Vandross.

“Residue was inspired by the idea that being in proximity to God has a cleansing effect on a person,” Nelson explains. “The song gives insight to how God cleans us up when we come to Him. He never has the expectation that we are perfect to engage with Him. He takes us as we are and washes away the residue of the past as we walk with him.”
“Residue” is the first radio single from Nelson’s first album in three years and first studio project ever – “Close” (Jaelyn Song / Tyscot / FairTrade) – which was digitally released this past August. The physical CD configuration will hit brick and mortar stores and online shippers on November 5th. The uplifting twelve song set features guest appearances from R&B star Chrisette Michele, bassist John Patitucci, and worship leader, Osby Berry.  https://smarturl.it/JNClose 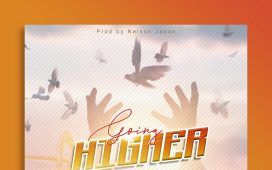 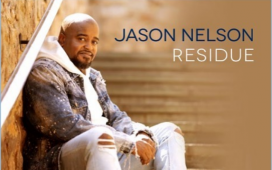 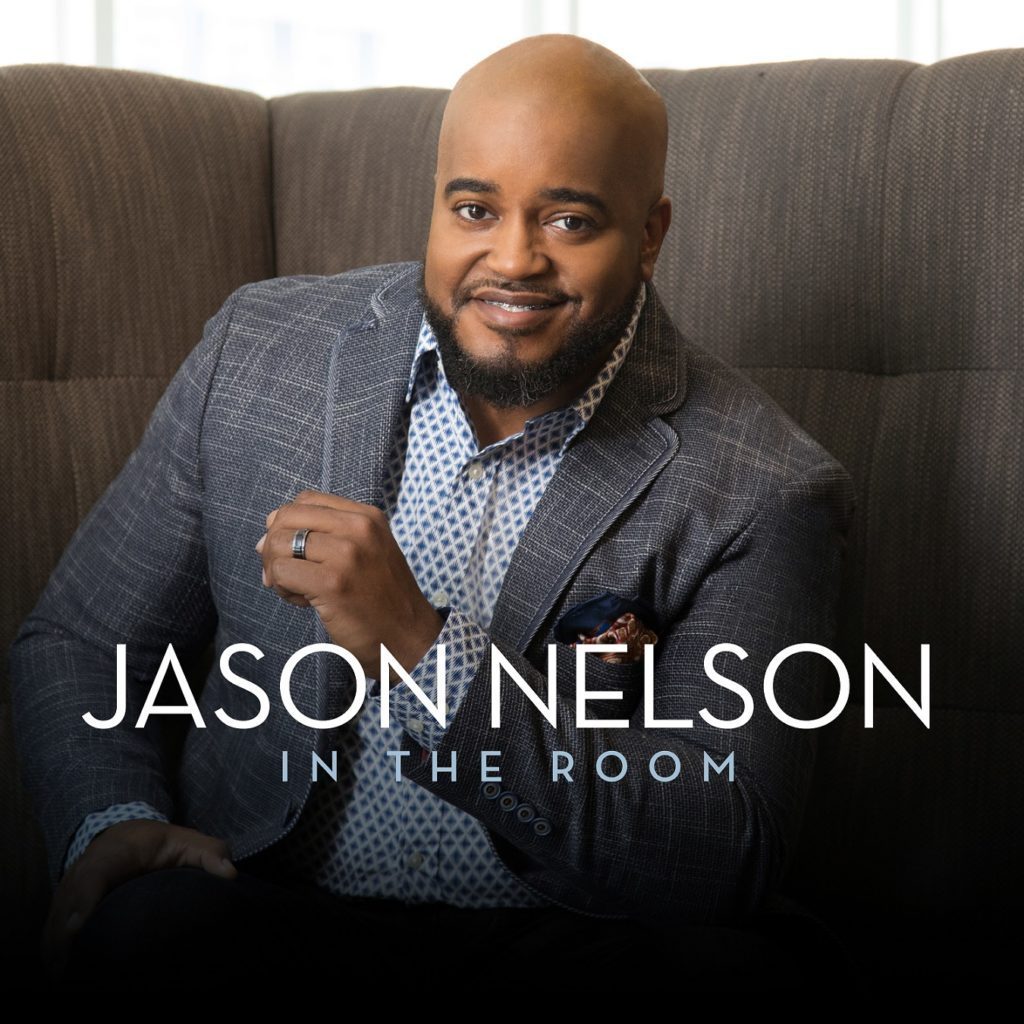 Jason Nelson – In the Room