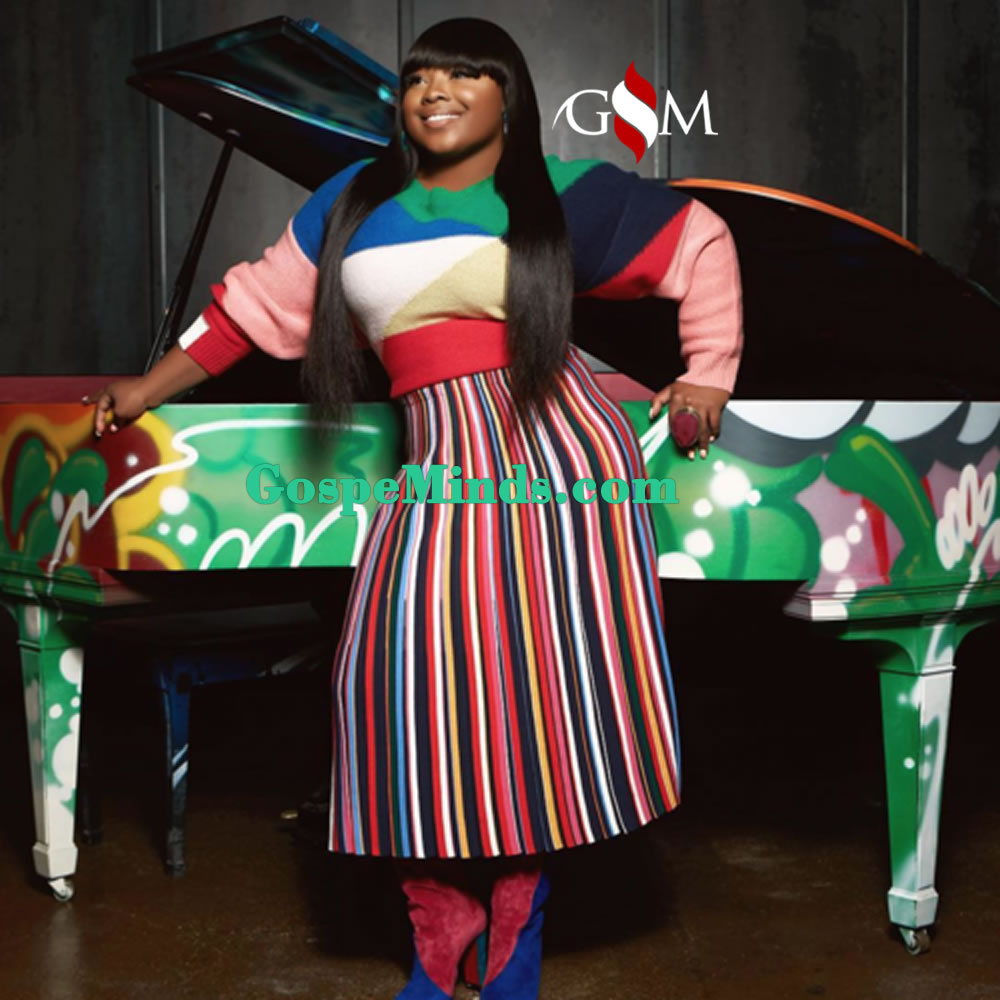 Jekalyn Carr – multi-award winning Gospel artist, speaker, author, and entrepreneur – is celebrating a rare feat. The talented individual has garnered the No. 1 spot on two national airplay charts simultaneously with the song, “It’s Yours.”

“It’s Yours” has clearly become a favorite among listeners, touching hearts and impacting lives and that is reflected on the charts. Carr hit the No. 1 spot on the Billboard Gospel Airplay chart as well as the MEDIABASE Gospel chart.

Overjoyed and thankful, Jekalyn comments: “I want to thank God for this testimony. I’m grateful to have another number one single off my latest album One Nation Under God.” 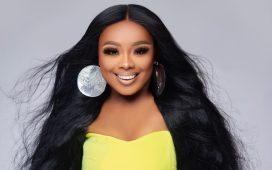 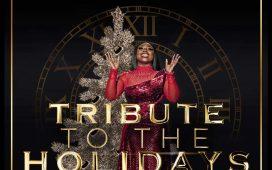 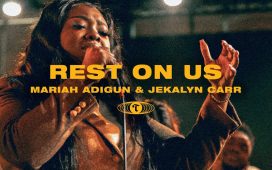