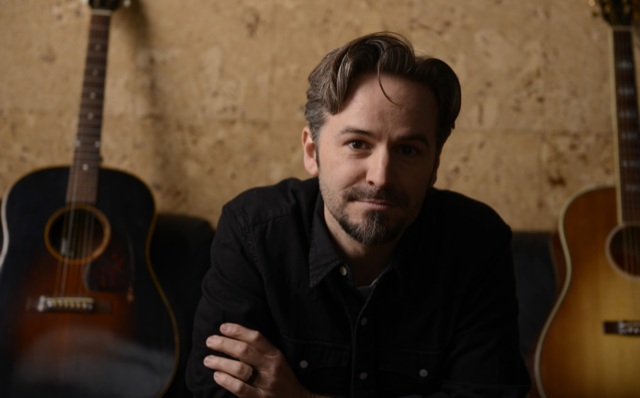 “My own story, and the story of my friends, is full of unspeakable joys and the darkest of valleys,” shares Jeremy Casella, who has been recording & performing music for close to 20 years. “One thing I have learned in my journey is that the Holy Spirit is present through it all – the heartache, the celebrations, and even the seemingly mundane in-betweens. My hope is that these songs remind people that no matter their place in life, the Lord is very near, filled with love, strength and power to heal and we are not alone.”

This project got off the ground in 2018 as a Kickstarter campaign which was successfully backed by over 300 individuals. As the album was being written and recorded, Casella crafted the songs with a focus on voice & guitar, a similar exchange you would find at one of his live concerts. A string quartet was added at key moments to give the songs spacious melodies with plenty of room for the listener to feel the quiet, faithful presence of the Spirit.

The result is a well-produced collection of Casella’s most personal and vulnerable songs of his career. Critical praise is already pouring in. Dave Trout, President of UTR Media, shares: “Spirit soars – one of the best albums of the year. Jeremy Casella puts on a master class in faith-based songwriting.”

Other notable recording artists are chiming in with ringing endorsements. Grammy-nominated guitar legend Phil Keaggy said: “Spirit is one of those special and unique collections of songs that really grabs hold of you and draws you in.” Dove Award-nominated artist Andrew Peterson shared: “I love this record. Jeremy’s warm voice and the organic production are the perfect complement to his earthy, confessional songwriting.”

Spirit pre-order is happening now at Bandcamp, and will officially release for sale on 11/22/19 on iTunes, Amazon and his web-store. Casella will be doing a nationwide Spirit tour Spring, Summer & Fall 2020.