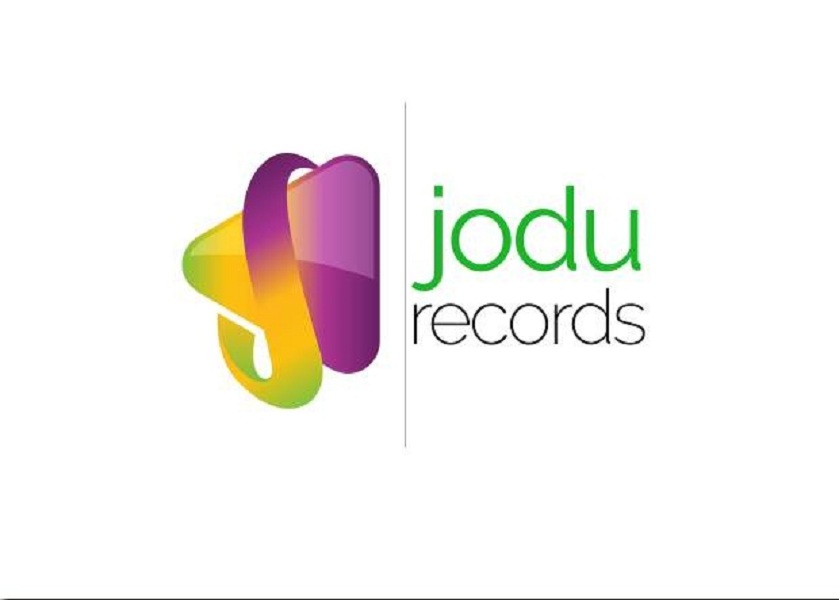 2018 is going to start on a high note for someone as they would be unveiled as JODU Records first signed artiste(s) after winning the Record Deal opportunity provided by the emerging record label.

For the past 3 to 4 months, JODU Records have been on a search for who is talented and ready enough to be their signed artiste. The hunt went online when they called in for entries through obtaining a registration form worth N5,000 only, a move many deemed as fraudulent. The record label was quick to correct the impression by stating that the registration fee was necessary to separate the chaff from the wheat and know which artistes are serious about their careers and would go the extra mile for their passion.

Only about 8 artistes registered in 2 centres, Abuja and Lagos, out of the at least 10,000 participants that was budgeted for but this did not deter the organization as they still went ahead to run audition of a max scale as planned.

It is worthy to note that all registered participants are entitled to production and promotion of a single, courtesy of JODU Records.

MD/CEO of JODU Records, Jonas Dan, a professional recording and performing artistes, songwriter and music business enthusiast, sheds more light on how the auditions went and the next phase:

Artistes are encouraged to share their audition videos to attract as much views as possible. This forms 25% of the final decision as the judges’ opinion on music technicality forms 75%. You would agree that popularity/marketability is a yardstick is music business, we need to know if artistes can sell as much as they can sing, right?

The artistes, registration ID and their audition videos, in the order of registration, are as follows.